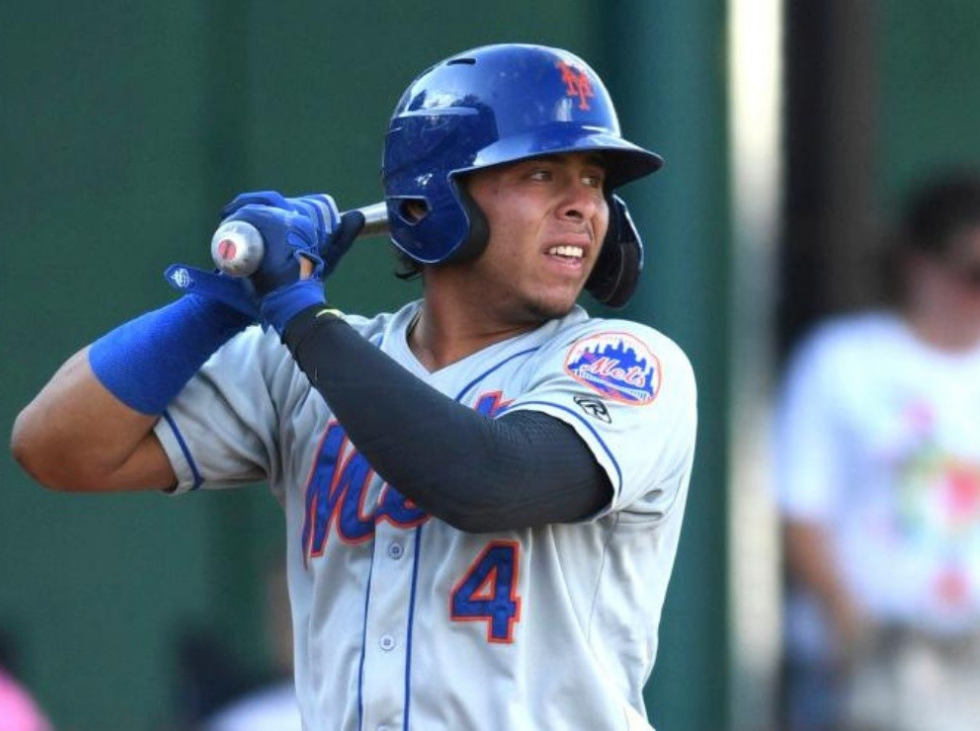 The Venezuelan Francisco Alvarez, Currently the best prospect in the Major Leagues, he continues to attract attention in the Mets affiliates.

The Creole mask continued his strong August at Triple-A Syracuse on Friday, taking center stage in a 6-3 win over Lehigh Valley.

The connection was his fifth homer at the Triple-A level and the 23rd of the season.

As detailed by MLB, in 87 games between Double-A Binghamton and Triple-A this season, Francisco Álvarez is batting .259 and has an on-base percentage of .366.