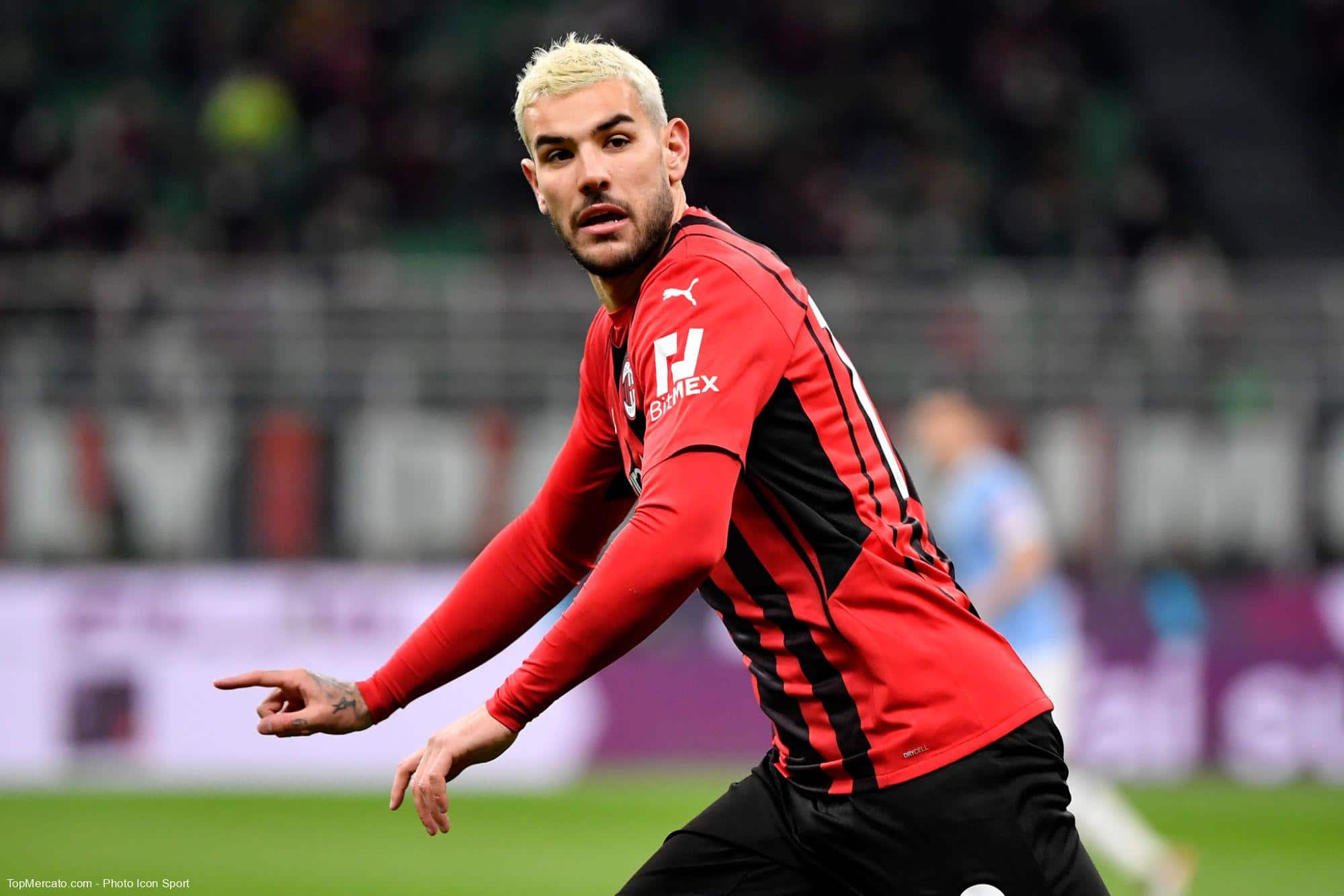 Luis Campos would dream of attracting Theo Hernandez to PSG. The leader would see in him the suitable player to occupy the left lane of Christophe Galtier’s team.

According to the information reported by the site Football Media, PSG is interested in the situation of Théo Hernandez, at Milan AC. Luis Campos would appreciate the profile of the French international and would think him capable of bringing more to the left flank of his team’s defense. The native of Marseille is indeed inclined to play the role of piston, in a game system with three axial defenders.

Info, intox? The leader of PSG had already been interested in Lucas Hernandez, Theo’s brother, at the start of the transfer window. Bayern Munich, however, very quickly closed the door to a transfer. The Bavarians have bet big on the Frenchman (80 million euros) and his contract runs until June 2024. Munich decision-makers have judged him “untransferable”.

Théo Hernandez has been at AC Milan since the summer of 2019. The Lombard team had invested 21.5 million euros to steal him from Real Madrid, where he had failed to win. Except that the side has chained the big seasons under the tunic of the Rossoneri. The player totals no less than 18 goals and 17 assists in 98 appearances in Serie A. And Didier Deschamps ended up calling him to the Blues, with whom he had 7 selections (for 1 goal). It is not said that the Italian club will let him go, and if so they should not sell him off when his contract runs until 2026.

Like OM, Nice and other Ligue 1 teams, PSG will not have finished I’m the market on the evening of the first day. Luis Campos, who has been busy cutting fat in recent days, is obviously preparing some nice surprises to Christophe Galtierin the coming weeks. 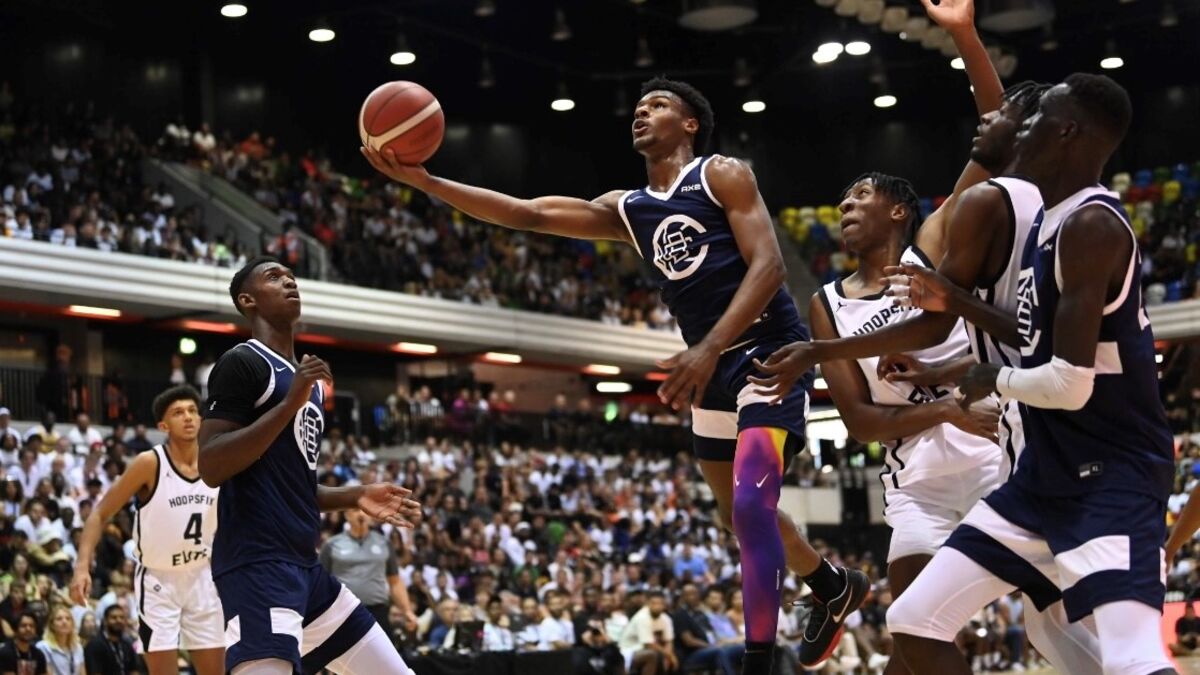 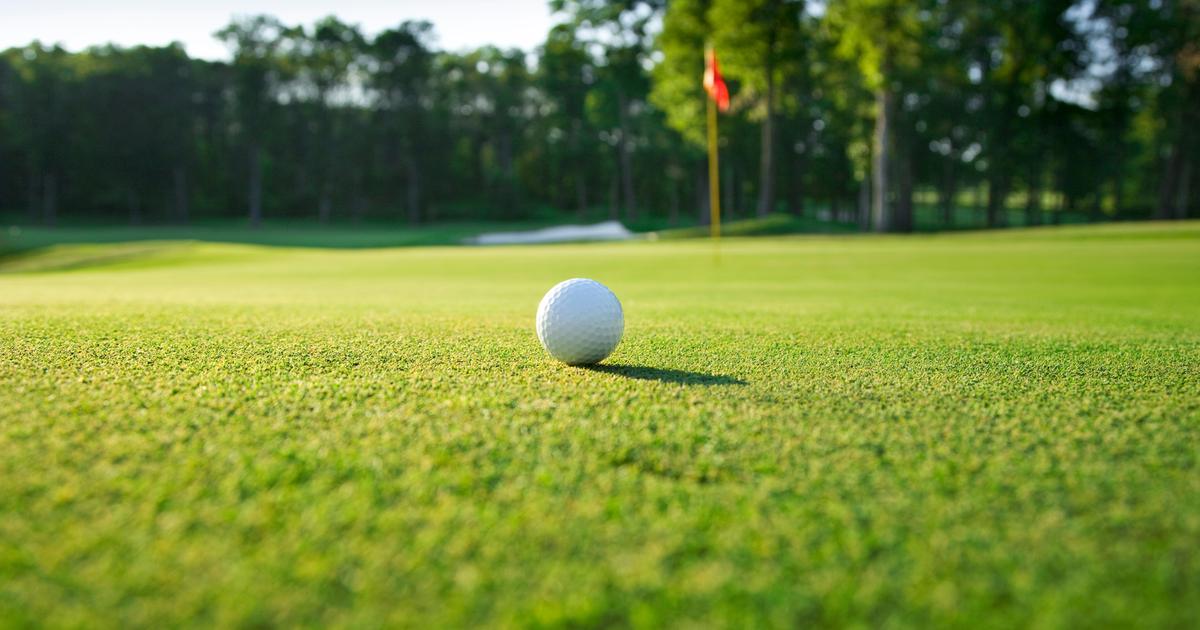