a trio sentenced for a punitive expedition against a minor 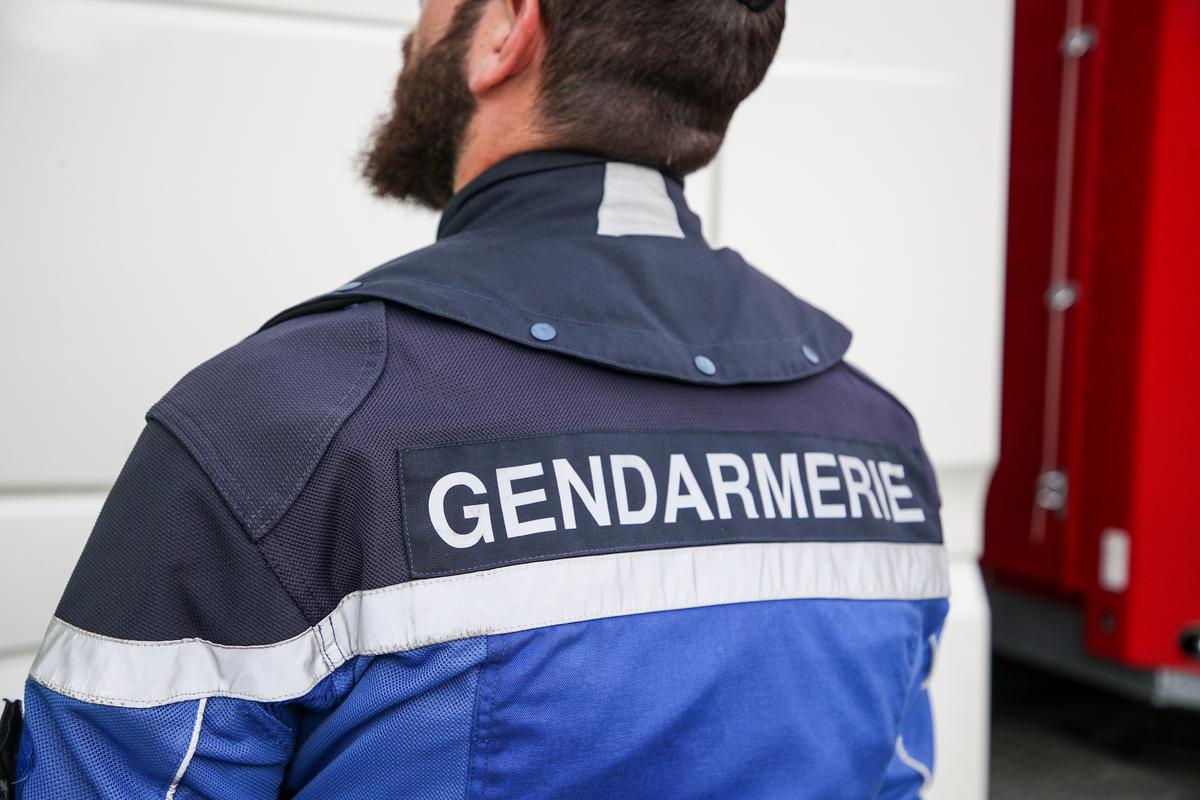 On May 21, first attack by Sofian (1) and Ruben. The two men, about 28 years old, are brothers-in-law. They decide to go after the ex of Ruben’s girlfriend, who is, moreover, Sofian’s sister. The duo admits having prowled the streets of Hagetmau before finding their victim and threatening her with a gun. Two shots are fired in the air. A few minutes later, Sofian returns to the charge with a baseball bat for new threats.

Detained in the same cell

A week later, bis repetita, they return to Hagetmau accompanied by one of their childhood friend, who goes to the miner’s father. It’s 9 o’clock. Unsuspecting, the latter opens up to him and takes a series of slaps before his attacker leaves. “I wanted to know where his son was,” says Teo.

Understanding that he has been fooled, he returns a few minutes later. This time the father of the family refuses to open the door. Never mind, Teo kicks the door open, literally knocks it out. The victim grabbed a knife to defend himself. She is disarmed with a chair, sent to the ground before being beaten up. Five days of total incapacity for work are prescribed.

Sofian and Ruben end up finding the miner on his electric scooter in the streets of Hagetmau. “They almost ran over me with their car. I had to throw myself on the side, ”he remembers in front of the gendarmes. He escapes when the duo return to “threaten him with a knife” and steal his contraption.

In pre-trial detention since June 24, and incidentally in the same cell, the trio had time to refine their version. In front of the judges, they recognize the facts but justify them. “If one of my companion’s little ones hadn’t mentioned gestures on the part of this minor, we wouldn’t be there”, insists Ruben, who certifies that he was not heard by the gendarmes when he wanted to file a complaint. .

The vice-prosecutor, who does not believe in the authenticity or the sincerity of the trio, disagrees: “An investigation into these facts was opened as a result of this punitive expedition, we had not been aware of it. before. ” Faced with the history of the defendants, between eight and eleven mentions on their records, their state of legal recidivism, their antisocial personality, it requires one year in prison against Sofian, eighteen months for Ruben and one year of prison with house arrest with bracelet for Teo.

The counsel of the latter, Mr.e Sutter, wishes to refocus: “The minor is far from being a victim who has not asked for anything. It’s because he harasses Ruben on the phone and admits facts about the child that my client wants to fight. »

Defending Sofian, Me Barbe is on the same line and regrets a “reconstruction with only the victim, in terms of objectivity that raises questions”. Me Étienne for the last of the trio wants to make it heard that when “the affair explodes, the whole family gets involved. And, precisely, Ruben is trying to get out of it by leaving for Pontacq (Pyrénées-Atlantiques). More than a punitive expedition, he especially wanted to intimidate the minor and ask him to stop his harassment. »

Sofian and Ruben are sentenced to one year in prison with continued detention. The last sidekick receives a year, with a four-month suspended sentence and an electronic bracelet.