A gentleman on the field, a douchebag at home. What his teammates say about Ryan Giggs

The court file based on the police investigation contained some pretty terrifying findings.

The ex-footballer allegedly dumped his wife Kate Greville naked in a hotel corridor twice and dragged her across the floor after an argument about his infidelity. She spent approximately 10 minutes naked in the corridor.

Giggs also allegedly kicked her in the back and threw a laptop at her, which hit her in the head. He too suspected her of infidelity, during arguments he often cursed her, among other things he called her an indecent term for a prostitute.

However, it was far from the first time Giggs’ monstrous escapades were discussed. In May 2011, it was reported that he had cheated on his first wife Stacey Cooke multiple times with British reality TV star Imogen Thomas. The fans did not believe, but everything was confirmed by the evidence that the footballer tried to silence his lover with a really fat bribe of 150 thousand pounds.

Two months later, Natasha, the wife of Giggs’ brother Rhodri, who is four years his junior, spoke out, publicly admitting to an eight-year affair with her brother-in-law.

It turns out that the English football star’s weakness is women. His brother Rhodri even later called him an incurable sex addict. “I’m ashamed of him. So much so that I don’t even want to say his name. I should be a proud dad, but I can’t. When I see him on TV, I switch right away,” even his own father Danny Wilson, a former Wales rugby representative, did not spare the troublemaker.

The brothers also got confused. “I was a big fan of his, I admired him, but I haven’t seen a game he’s played in since 2010,” said Rhodri, a former Salford City and Torquay United player. He stopped respecting his famous sibling. He has not forgiven him for how different his media image as an exemplary professional is from his private life.

Although Giggs tried to protect his privacy very doggedly, it gradually became clear why. Many of his deeds, including violence, became public knowledge.

An outstanding footballer, a legend of Manchester United. But what kind of person is he?

Inconspicuous in the dressing room, a gentleman on the field – this is how Giggs is characterized by his teammates and opponents. “He was very quiet, inconspicuous, even inconspicuous,” remembers the Czech vice-champion of Europe in 1996, Karel Poborský, who wore the jersey of the Manchester United team with him in the years 1996-1998. “Always smiling, relaxed,” he adds.

This also applied to the speech on the field. “Occasionally, a conflict would occur during the game, soot never erupted in him, he was always able to keep his distance,” Poborský declares. He also treated his opponents with consideration. “I don’t remember him ever getting into me for ugly tackles, or even hogwash, there were other cases in the English league,” adds the Czech goalkeeper Luděk Mikloško, who spent eleven years in the London clubs West Ham United and Queen’s Park Rangers (1990–2001). “A true gentleman,” on the contrary, he pays tribute to him.

Poborský had the opportunity to get to know Giggs off the field as well, including his wife Stacey, with whom he has two children. “We weren’t friends, we didn’t visit each other, no,” the native of South Bohemia does not indicate closer ties. “But we met several times at club social events. She was also fine, there was no indication that something was wrong between them,” says Poborský.

Giggs’s cases he perceived. “However, I will not comment on them, that is his personal matter,” he refuses to judge his former teammate. “I caught something, but I was not interested in what was written in the media,” said Mikloško, who was not influenced by the famous British tabloid. “I repeat, he behaved in an exemplary manner on the field,” he noted only his profession.

But there was so much going on around Giggs that it could not be overlooked. “I wouldn’t say that to him under any circumstances, I was surprised,” admits Poborský. “As I say – a smiling, relaxed, inconspicuous, even inconspicuous boy in the dressing room,” he returns to his characterization.

A gentleman on the field, a douchebag at home

Quite popular in the dressing room, downright gentleman on the pitch, a scumbag at home who cheats on his wife. And he even beats her. Only a doctor can explain this human split. “I’m not familiar with this case in detail and I’m not even a specialist in the human psyche, but it can happen,” ponders MUDr. Petr Krejčí, long-time doctor of the Czech national team.

He refuses to pass expert judgement, but admits that even his British colleagues may not have recognized how Giggs behaves in private. “It can happen that in a collective of tough guys, such a thug is more in the background and doesn’t dare, especially if he doesn’t even have the figure to do it,” he points out Giggs’ subtle figure and height of 179 cm. “But it may be so,” he does not rule out based on many years of experience with the football team.

The reasons for Giggs’ behavior can also be found in his youth. Born Wilson, he entered Manchester United’s academy under this surname at the age of seventeen, and two years later he adopted his mother’s maiden name, Lynne, when his father broke up with her. “It is also necessary to understand the sociological aspects,” points out dr. Tailor. “England had a different development, there were thousands of children on the street, families did not function like on the continent,” the doctor of the Czech national team turns his attention to history.

This is also perhaps the reason that he did not encounter a similar case in his football practice in Czech conditions – a gentleman on the field, a scumbag at home. “When someone didn’t manage their nerves and temper, over time it showed on the field or in the cabin,” explains Dr. Tailor. “But I’m not ruling it out,” he repeats, referring to Giggs’ case. 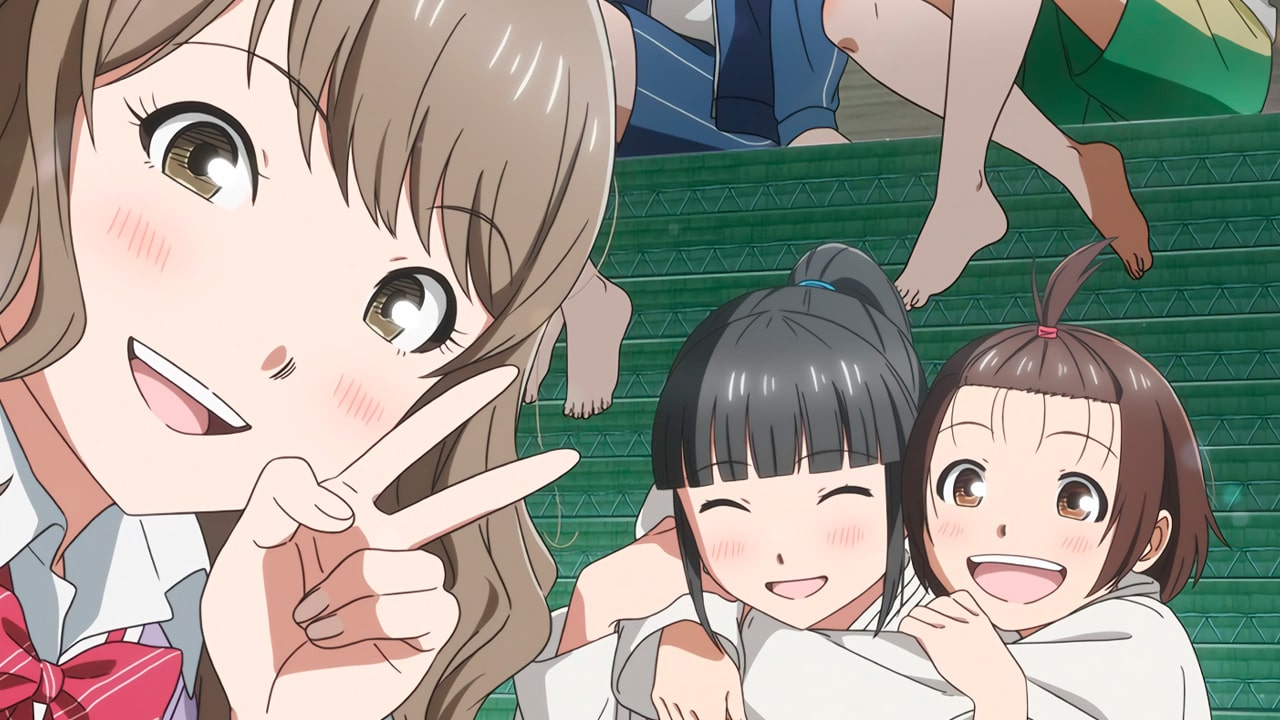