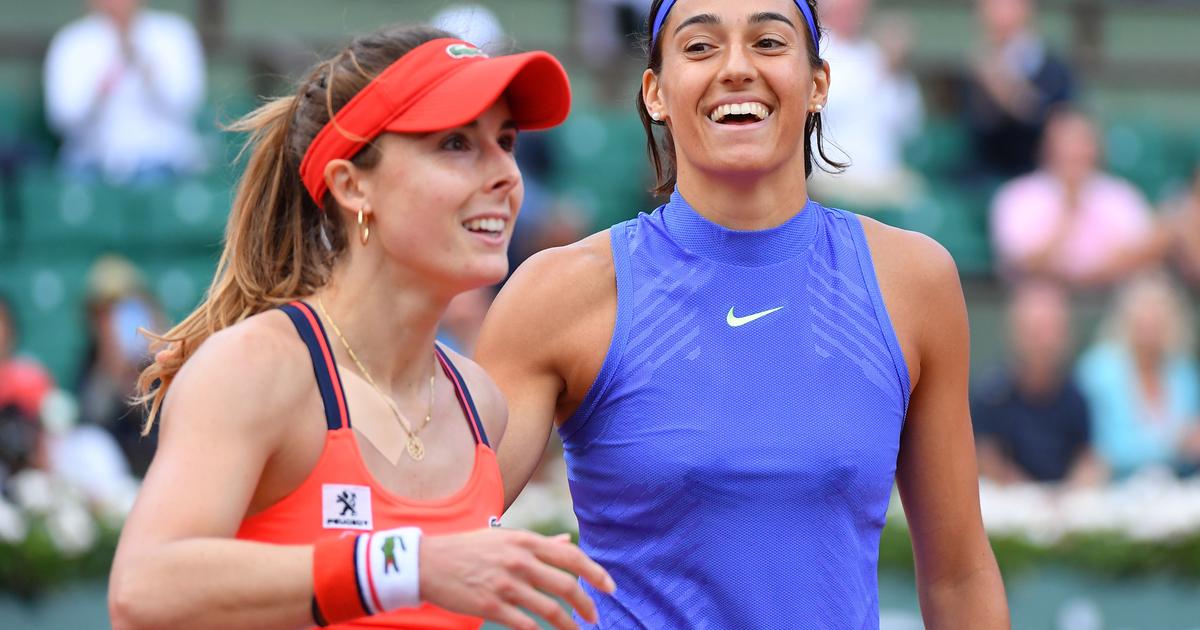 The draw for the WTA 1000 tournament in Toronto (August 8-14), held on Friday evening (Saturday in France), reserved a clash in the first round between the two best French players, Caroline Garcia and Alizé Cornet.

Garcia has just won the clay court tournament in Warsaw, her second title in five weeks after conquering the grass tournament in Bad Homburg, where she defeated Cornet in the semi-finals 7-6 (11-9), 3-6 , 7-5.

The two tricolors are the last two players to have beaten the world No.1, Iga Swiatek. The Polish, exempted from the first round, will start her tournament against the winner of the match between the American Shelby Rogers and the Russian Veronika Kudermetova, before a potential clash in the third round against the finalist of the last US Open, the Canadian Leylah Fernandez.

The American Serena Williams (40), winner of 23 Grand Slam titles, will play against a qualifier, while the former Japanese world No.1 Naomi Osaka could find the Spaniard Garbine Muguruza, No.8 in the WTA rankings, in the second round.

The winner of Wimbledon, the Kazakh Elena Rybakina, will start her tournament against a qualifier before a possible duel against the American Coco Gauff, finalist at Roland-Garros.