21 teams have applied for the Latvian Basketball Cup – Basketball – Sportacentrs.com 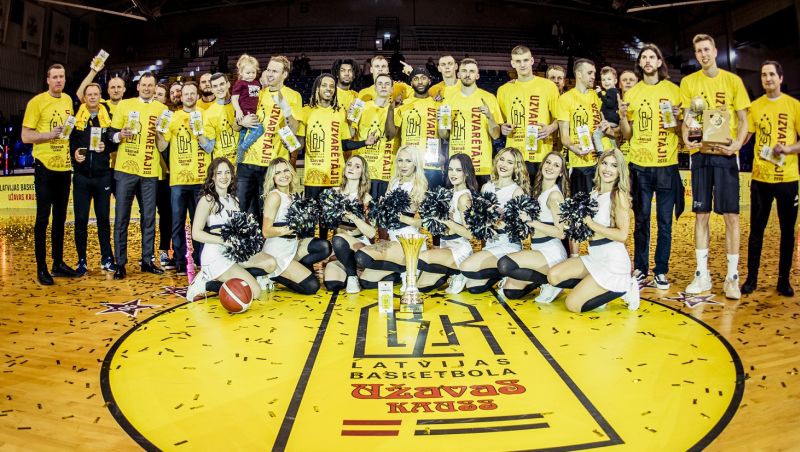 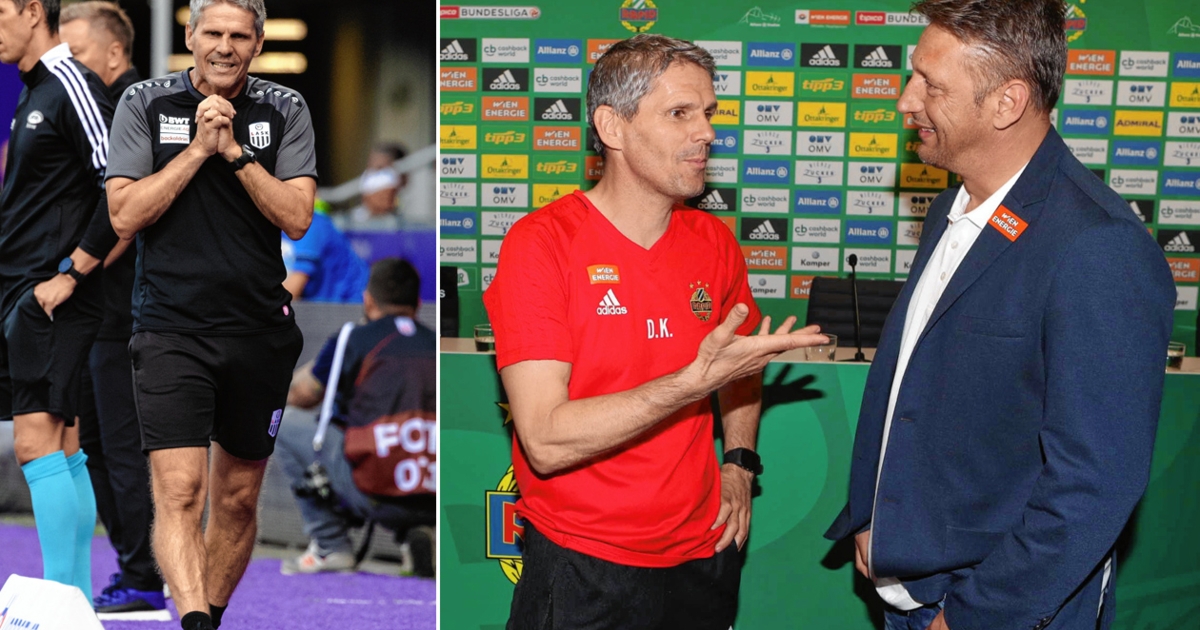