Insiders continue to drop posters for the 2022-23 NBA season, but the wait for the full schedule is almost over. Indeed the NBA has planned to unveil the schedule on Wednesday according to Marc Stein. No official time yet, but it could be 9 p.m. French time according to the first rumors in the hallway, but it’s to be confirmed.

Note that we already know a few posters, including those of Christmas: 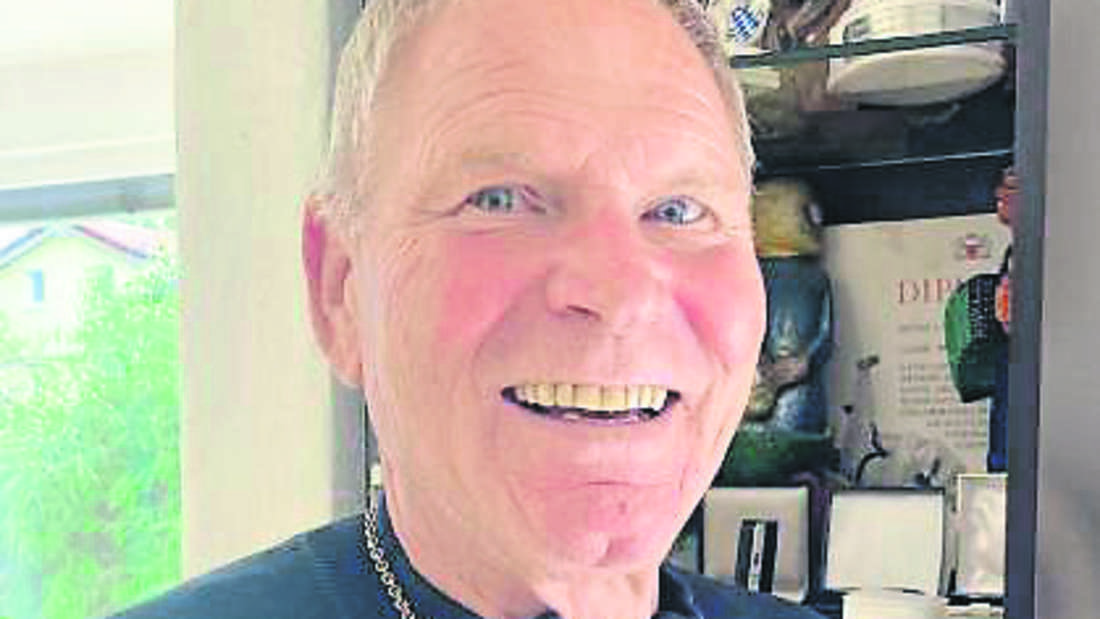 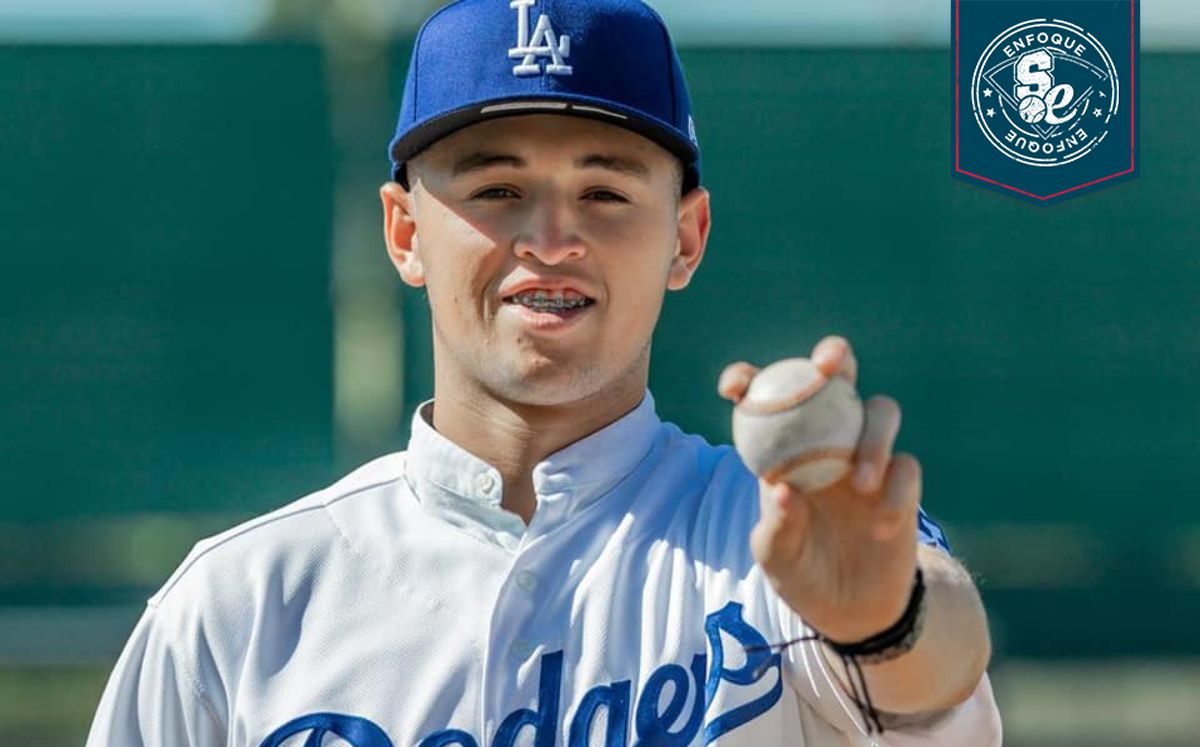