Yuta Watanabe, the leader of the young Japanese national team, who will face the first match of the Asian Cup “I want to show you a play with plenty of energy” –Basketball Count |

Yuta Watanabe, who joined the representative who became the Tom Hovasse system for the first time, said at the time of interviewing FIBA ​​Media that the preparation period was honestly short, and it was finished at a rapid pace. Still, he said, “I was very familiar with the coach’s basketball, and I was able to get along with my teammates and practice with a good feeling.”

The members this time were mainly the members who fought in the World Cup qualifying Window 3, and it became a lineup with many young people. Wizards’ Rui Hachimura and Yudai Baba who participated in the Summer League will not be convened, and Watanabe is expected to lead the team as the only “overseas group”.

When asked about Hachimura’s absence, Watanabe said, “He is the best player in Japan, and of course he wants to play with him.” He continued to take advantage of the fact that there are many young players. “There are many young players in the current team, and there are few parts in terms of experience compared to the team that fought in the Olympics. Still, I want to show a play with plenty of energy, so that I can do my best with the current members and win firmly This tournament is a good opportunity to gain experience, but everyone wants to win not only because they experience it, but because they do it. “

International competitions tend to show differences in experience, and the pressure on the back of the country can affect performance. Even Watanabe, who has experienced the NBA, says, “There is always pressure when playing for the Japanese national team.” Still, looking ahead to Asia, Watanabe asserted that he needed a mentality to overcome these pressures. “The bigger the tournament, the greater the pressure. It’s important to be able to improve performance under pressure, and I hope to enjoy it.” 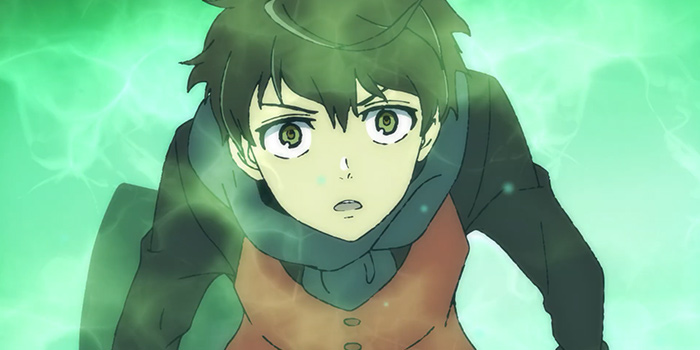