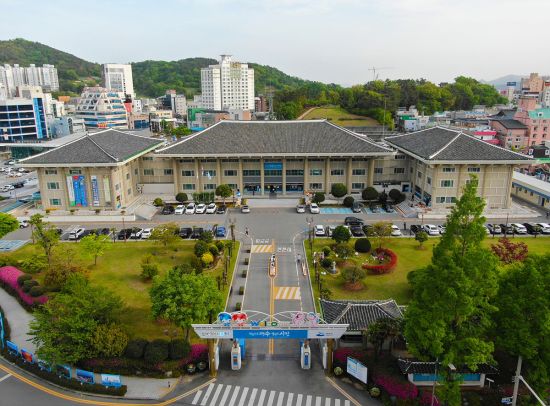 [여수=아시아경제 호남취재본부 최철훈 기자] On the 26th, Yeosu, Jeollanam-do (Mayor Jeong Ki-myung) announced that it was confirmed as the host of the ‘2023 Korea Open Badminton Championships’.

According to the city, it is the first major badminton international tournament to be held in Yeosu in 21 years since the 2002 Korea Open.

The Korea Badminton Association held a board meeting in July and finalized the venue after conducting an on-site evaluation and document screening of desired cities such as Gwangyang.

A total of 800 people, including 500 top-class athletes and 300 operating personnel from 30 countries around the world, are expected to participate.

It will be broadcast in 20 countries both domestically and abroad through the World Badminton Federation (BWF).

A city official said, “With this international competition, about 20,000 athletes and spectators are expected to visit Yeosu.” “This opportunity to meet the world’s top athletes will not only revitalize the local economy but also enhance the international status of Mihang Yeosu, a base city in the south coast. We expect it to go up,” he said.

Meanwhile, Yeosu was previously selected as the venue for the 2021 Korea Open, but the event was canceled due to the spread of COVID-19. 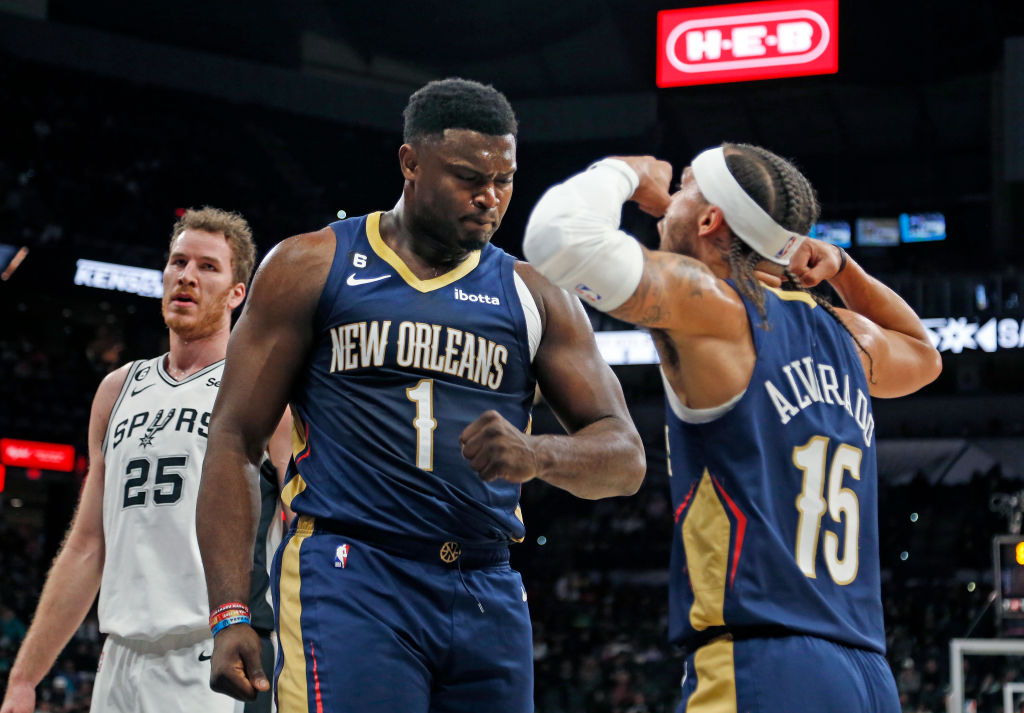