World Cup quarters have never been so compact: Only the DFB team lives outside in Qatar’s desert 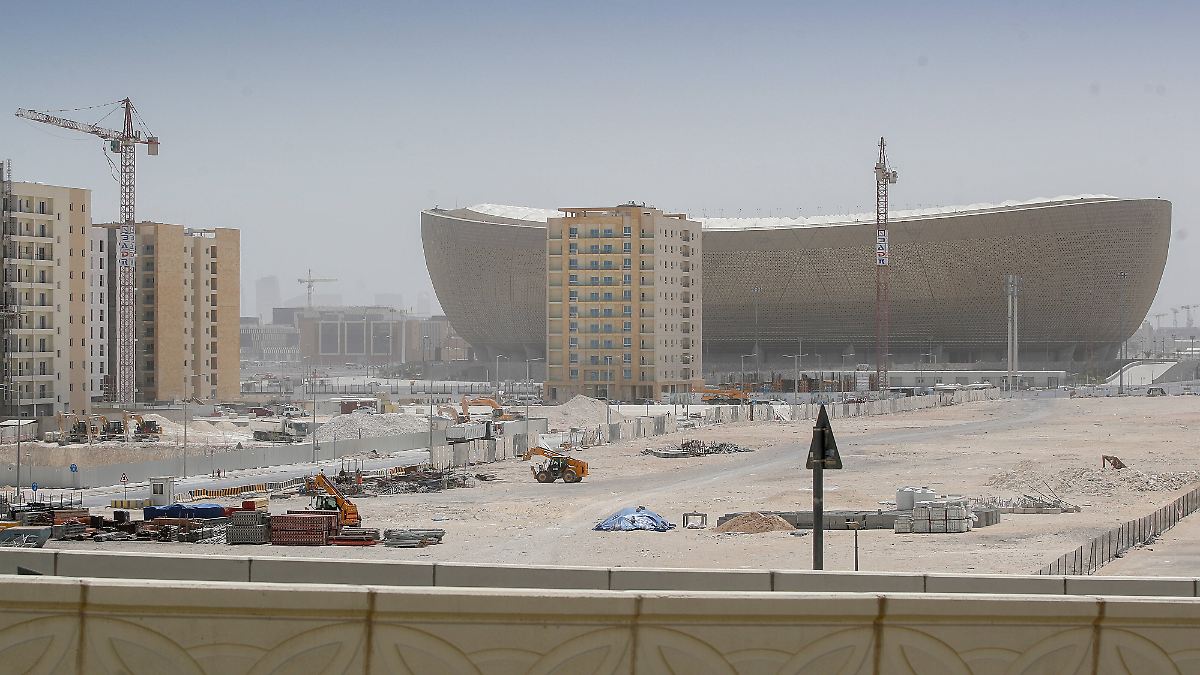 The German national soccer team is treating itself to luxury accommodation in the desert of Qatar for the World Cup. Workers may also have been exploited for the “Zulal Wellness Resort”. The 31 other nations all live closer to the center of Doha – and quite close together.

The luxurious German hotel “Zulal Wellness Resort” at the Soccer World Cup in the very north of Qatar is the quarter furthest from the center of Doha in the emirate on the Persian Gulf. The other 31 World Cup participants have opted for more central accommodation, as can be seen from the list of the world association FIFA.

With the spirit of Al-Ruwais, the four-time world champion wants to aim for the fifth star. In the district, which is located directly on the coast, they want to develop a “spirit that will carry us through the tournament – and for as long as possible,” DFB managing director Oliver Bierhoff emphasized after the hotel in the Qatari desert was announced: “We can fully focus on our big task there.”

FIFA emphasized that never before since the tournament premiered in 1930 had such a compact World Cup taken place. This will allow the 31 teams that will travel to Qatar to remain in their team base throughout the tournament rather than flying back and forth between venues. The official training sessions on the day before the games therefore also take place at the appropriate training facilities. 24 of the 32 teams are housed within a ten kilometer radius.

“A wonderful ambience in the hotel”

“Qatar 2022 is an absolutely unique World Cup that guarantees teams short distances and a warm welcome,” said Colin Smith, FIFA operations director for the World Cup finals. “As with all our World Cup projects, sustainability was an important factor in the planning,” said WM Managing Director Nasser al-Khater: “The growing Qatari tourism will also benefit from the new hotels beyond 2022.”

The DFB selection is very happy with their choice. “In Al-Ruwais we have everything we need for an optimal Team Base Camp: a short journey to the training ground, the best training conditions to be able to work in a concentrated and intensive manner, and a wonderful ambience in the hotel,” said national coach Hansi Flick.

The accommodations of the national teams are also likely to have been largely built by guest workers. Since the World Cup was awarded to Qatar in 2010, the exploitation and mistreatment of workers and human rights violations in the emirate have been repeatedly criticized. Qatar has made improvements on paper, but according to various human rights organizations, exploitation continues.