Winners and losers of Free Agency 2022 and the NBA market: the most and least reinforced teams in the offseason 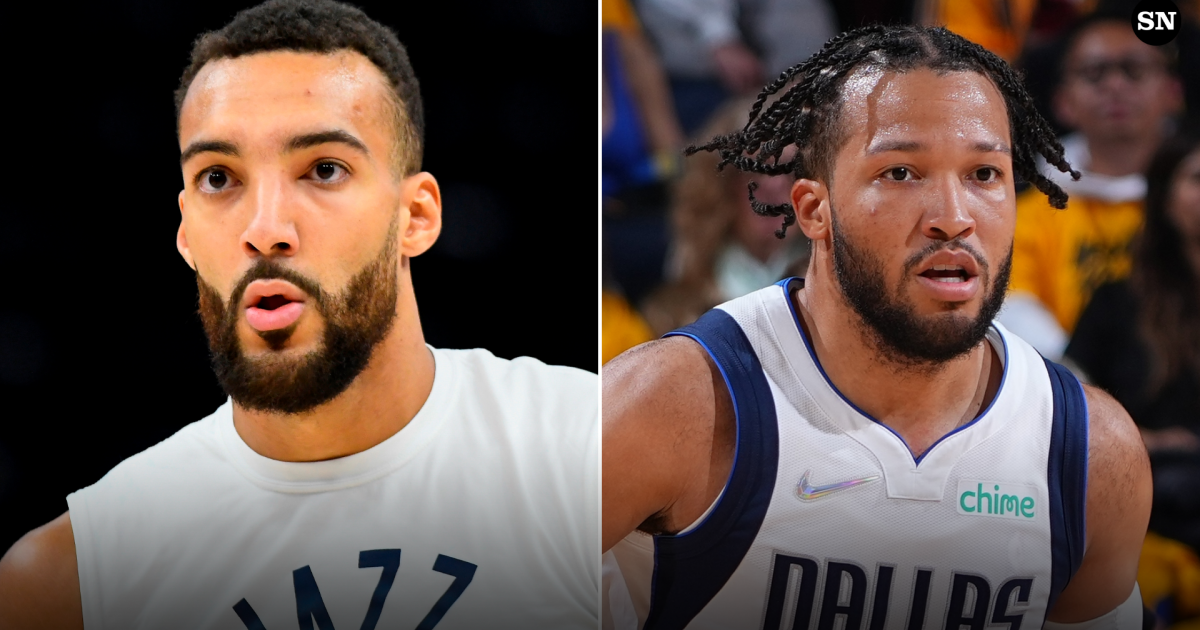 The opening of the Free Agency and the transfer market in the NBA It’s always one of the highlights of the offseason. Weeks and weeks of rumors and information of all kinds converge in a very intense stretch in which, in a few days, the league takes a 180 degree turn. On paper, all the agreements are positive and in the future they will improve the team, but time puts everyone in their place.

Therefore, with almost a week of Free Agency consumed, it is time to analyze what equipment could be considered winners and which losers in this market time.

It is difficult to see the fit of Rudy Gobert next to Karl-Anthony Towns in these Wolves, especially at the defensive level, where the interior of Dominican origin will have to work hard to make these Twin Towers contemporary. Regardless of this, Minnesota has done a brave thing And for that, it deserves recognition. Beyond the high price they have delivered to get the Frenchman, the Timberwolves have made it clear with this operation that they are going for everything.

In the NBA is penalized excessively to be in the middle of the league, that is, halfway between the Playoffs and the lottery. After a very positive course for the Minneapolis franchise where they have tasted the honeys of the postseason, they do not want to stagnate and settle. For this they have taken one of the best defensive interiors of all time. Gobert is a system unto himself behind in how well he controls the paint and the rim, right where the team languished the most last season. Furthermore, this remarkably frees up Anthony Edwards to be the true offensive engine of the Wolves after the goodbye of Beverley and Beasley.

This is one of those trades that over time may not leave a good taste in your mouth, but right now it makes perfect sense for Minnesota. Fortune always smiles on the brave.

Others who took note of the dangers of mediocrity were the Knicks, who have been one of the most active teams (if not the most) in the entire transfer market. From the night of the Draft they made it clear that they were going to release as many salaries as they could to undertake a revolution in his campus that days later would materialize in what it is now. Kemba Walker, Nerlens Noel and Alec Burks said goodbye to make room for figures that improve them or offer another different dimension.

In the eye of the hurricane stands Jalen Brunson, who received one of the highest salaries among those who changed teams as free agents. With 104 million guaranteed for the coming seasons, there has been a lot of debate about this operation. And it is that the ex of Villanova has spent his first years in the NBA in the shadow of Luka Doncic, and it has not been until these Playoffs when he has been uncovered as someone to truly take into account.

Maybe the precio that New York has paid for Brunson may seem tallbut the main value that stands out in him is just what the Knicks need: regularity. The base is solid and constant, without big peaks but without noticeable drops, quite the opposite a Walker, Payton, Rose o Quickley, former Knicks managers. The ex-Dallas should serve as an enhancer of the project and not so much as a star, so his arrival makes sense.

Beyond Brunson, the Knicks have underpinned a very interesting interior game. Not only did they renew Mitchell Robinson, one of the most efficient offensive players and best rim defenders in the league, but they convinced Isaiah Hartensteinwho has surprised in his last year at Clippers for his versatility.

If New York can get rid of Evan Fournier’s contract or sign a cheap defensive end, the Knicks could be a team to watch.

Sometimes the best signing is not to move… until the opportunity arises. The Celtics under the direction of Brad Stevens have shown that the strength of a project lies in its continuity and after reaching the top of the Finales They seem to have kept that mantra. However, that does not mean that they have not been active in the market, nothing is further from reality because the greens made what may be the definitive transfer to reach the ring.

For an extremely low price they acquired the services of Malcolm Brogdon, sending out Daniel Theis, Aaron Nesmith, Nik Stauskas, Juwan Morgan and Malik Fitts. In other words, they traded a solid backup insider like the German and future potential Nesmith for a backup point guard who can give them a different dimension to their game. Brogdon, in addition to being close friends with Jaylen Brown, is a sober, regular driver whose main strength lies in his perseverance. Nevertheless, injury problems have been common in his career, something that can reduce his contribution in Boston or just the opposite by being able to contribute in a minor role and without so much load.

If there was something that penalized the Celtics in their fight for the title, it was their null depth of the second unit, coming to rotate only with 7 players. The exhaustion of key names like Smart and Tatum was noticeable in the last three games of the Finals and Stevens wants to put an end to that. This explains the arrival of another vital figure in that sense as Danilo Gallinari, that despite his age and problems to perform in defense is a quality signing as a substitute. The Italian can execute at a high level and also create on the ball, just what the Greens needed. Boston would still have to close an interior that assumes the minutes of Theis to close a rotation whose objective is none other than the championship.

Dallas has been the main team affected by how the market has developed. However, the Texans started strong with the acquisition at a very low price of Christian Woodhanding out only contracts that covered his salary and not handing over any Draft assets.

But that’s where the positive part ended. offseason of the Mavs. For this renew Jalen Brunson or try to agree on a sign & trade was little less than one priority. Any scenario in which Villanova’s point guard left without receiving anything in return was a huge step backwards in competitive terms.

This was exactly what happened.

By not renewing Brunson, the Mavs were left unable to move in the market beyond, in a way, overpaying a JaVale McGee 35 years old. In this way Dallas will go from having an outside line made up of Jalen Brunson, Luka Doncic y Spencer Dinwiddie to only be able to use the last two. The only way to relaunch his roster would be to make a move that would see Tim Hardaway Jr and Davis Bertans go, which seems complicated.

The inclusion here of Chicago has not so much to do with the movements made, which have been none other than the extension for the maximum of Zach LaVine and the arrival of Andre Drummond and Goran Dragic for low salaries, but because of their inability to close a transfer larger.

For weeks it was assumed that the trade between the Bulls and Utah Jazz for Rudy Gobert It was going to happen sooner rather than later. An operation that, according to different reports, would have meant the departure of Nikola Vucevic y Patrick Williams, among others, but which would have significantly boosted Chicago in its most compromised area. The impossibility to close the agreement, beyond leaving a funny situation with montenegrin hinterlandleaves them in a vulnerable position with respect to the rest of the contenders in the middle zone of the East.

It is difficult to see a scenario in which DeRozanat 33 years old, will be able to keep the beak in shape of last year, as well as that Vucevic take a step forward in defense or that injuries do not affect key figures such as Ball, Caruso, Williams or even LaVine. The potential arrival of Gobert was going to solve a problem at a stroke and has only been another disappointment for the franchise.