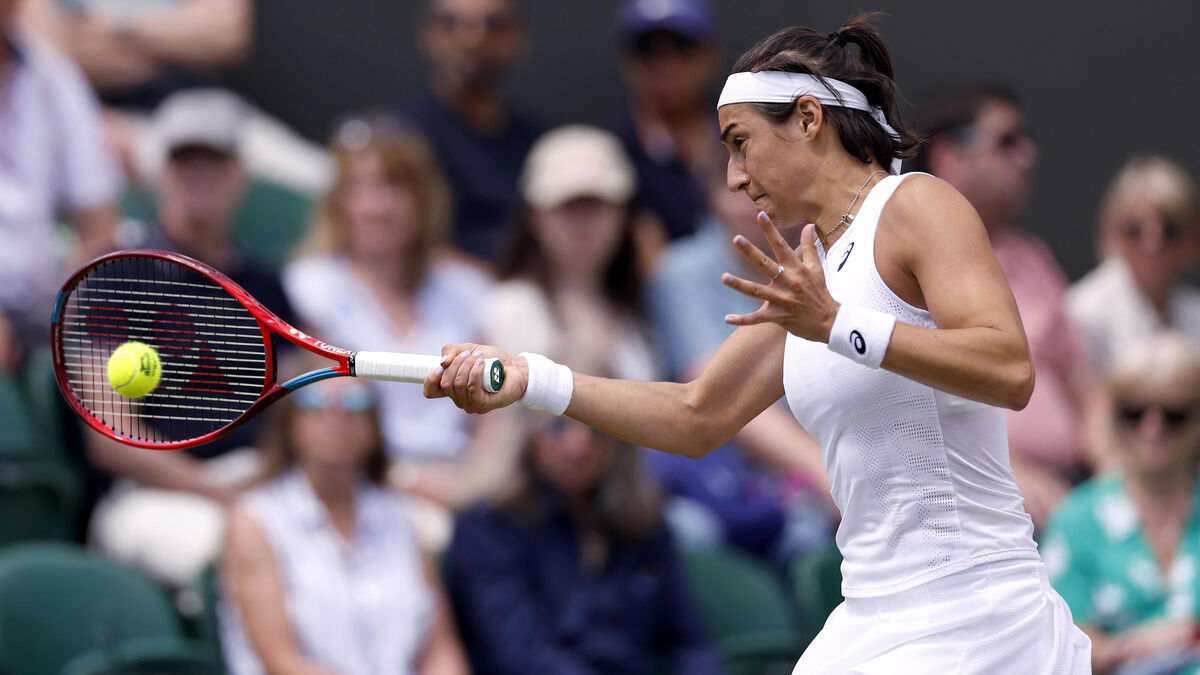 And the old demons resurfaced for Caroline Garcia. Despite a title won in Bad Homburg on June 25 and a promising start to the tournament, including a victory in the second round against the Briton Emma Raducanu (11th in the world), the tricolor lost; this Sunday, in the round of 16 against Marie Bouzkova in two sets (7-5, 6-2). A player yet lower ranked than her at the WTA (66th).

In the first round, the Frenchwoman immediately got off to a bad start by conceding a blank break. The Czech, very comfortable on her faceoff, leaves her opponent few crumbs until the eighth game when Garcia manages to redo her late break to come back to 4-4. The tricolor even takes the lead before losing its serve again at the worst of times, at 5-5. Bouzkova did not miss this dream opportunity and finished the first set 7-5. Combative, Garcia was, however, handicapped by far too many unforced errors (15 against only 3 for the Czech).

A one-way second round

Then place in the second round where the Frenchwoman is not far from losing her start-up. Led 0-40, she manages to chain five points in a row and avoids the scenario of the first set. The break, Caroline Garcia will however concede it at 2-2 and allow Bouzkova to make the difference first. At 4-2, the Francilienne again lost her service and was clearly heading towards the end of the course on British turf. When serving to win the game, the Czech does not tremble. She will see the quarter-finals of this Wimbledon 2022.

In the tricolor camp, two other French women can still qualify for the next round. Alizé Cornet, who fell for Iga Swiatek on Saturday, will face Australian Ajla Tomljanović while Harmony Tan will challenge American Amanda Anisimova. Both matches will follow on Monday. 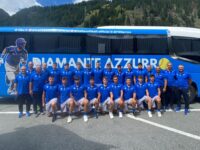