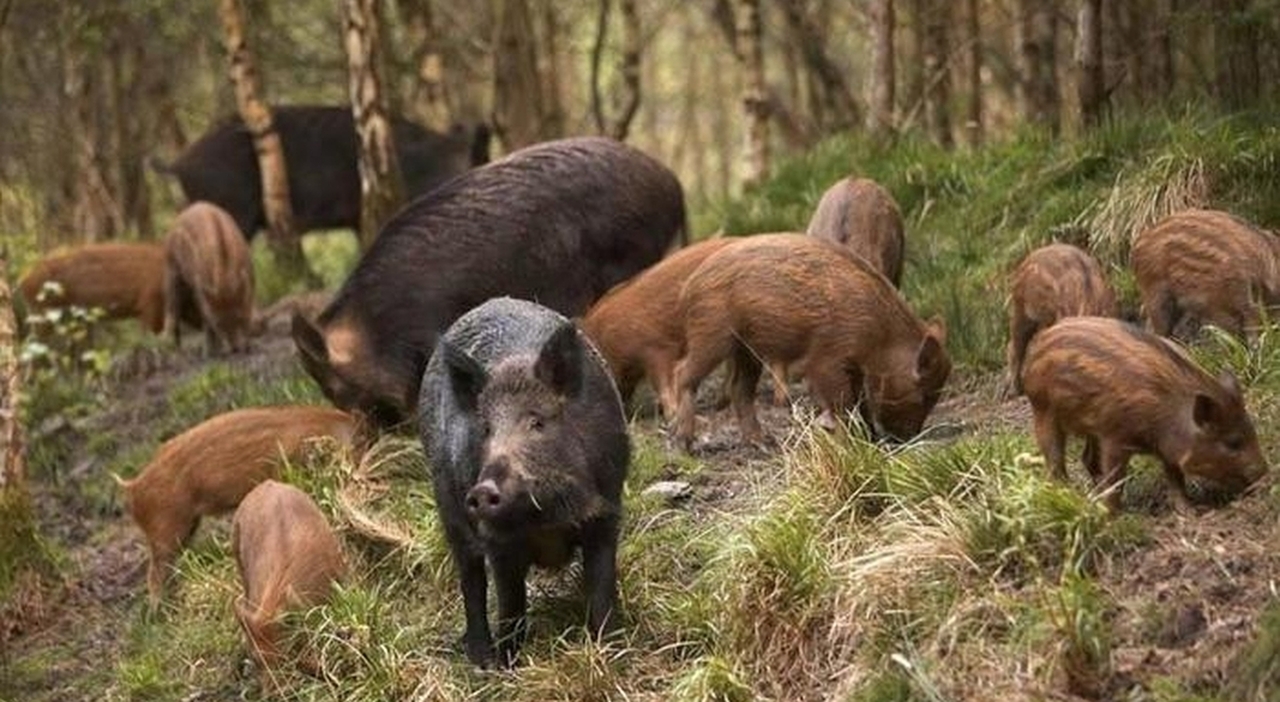 L’AQUILA – Wild boar hunting with bow and arrow. The new specification approved by the Abruzzo Region provides for this to counter the emergency in Abruzzo, where the massive presence of animals continues to cause serious damage to crops and serious dangers to motorists.

The regional council has approved the new specification for the selection of wild boar hunting as a “fundamental tool for containing the wild boar population and for limiting the problems on the regional territory” which introduces the novelties of hunting until midnight with the aid of lights. artificial and infrared and thermal visors and the possibility of using the bow instead of the firearm.

This was announced by the vice president of the regional council with responsibility for agriculture, Emanuele Imprudente.

“In the new specification we have included important innovations – explains Imprudente – that is the possibility of extending the collection time of wild boars up to 24 hours, the use of tools for improving night vision, such as infrared viewers, thermal viewers, torches and lighthouses and, for the first time in Abruzzo, the use of the bow, which is a low invasive technique and a valid alternative where the use of a firearm may be inappropriate due to the disturbance “.

“It is very important for us that Ispra has given its positive opinion to all our proposals – concludes Imprudente – allowing in fact the activation of methods, certainly not resolving the problem of wild boar overpopulation, but which we consider more effective” .

The carrying out of the selective sampling (selection hunting) of the wild boar is carried out by the so-called hunters (or selecontrollers) who have obtained the necessary qualification, following specific training courses including differentiated firing or shooting tests. 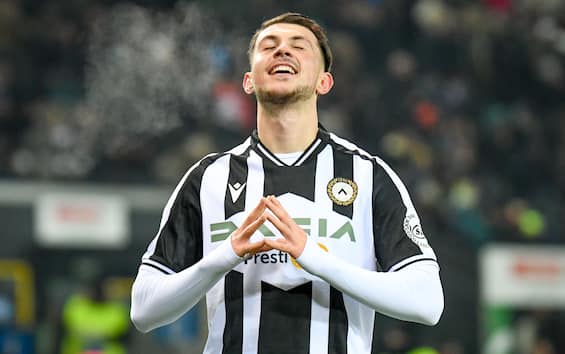 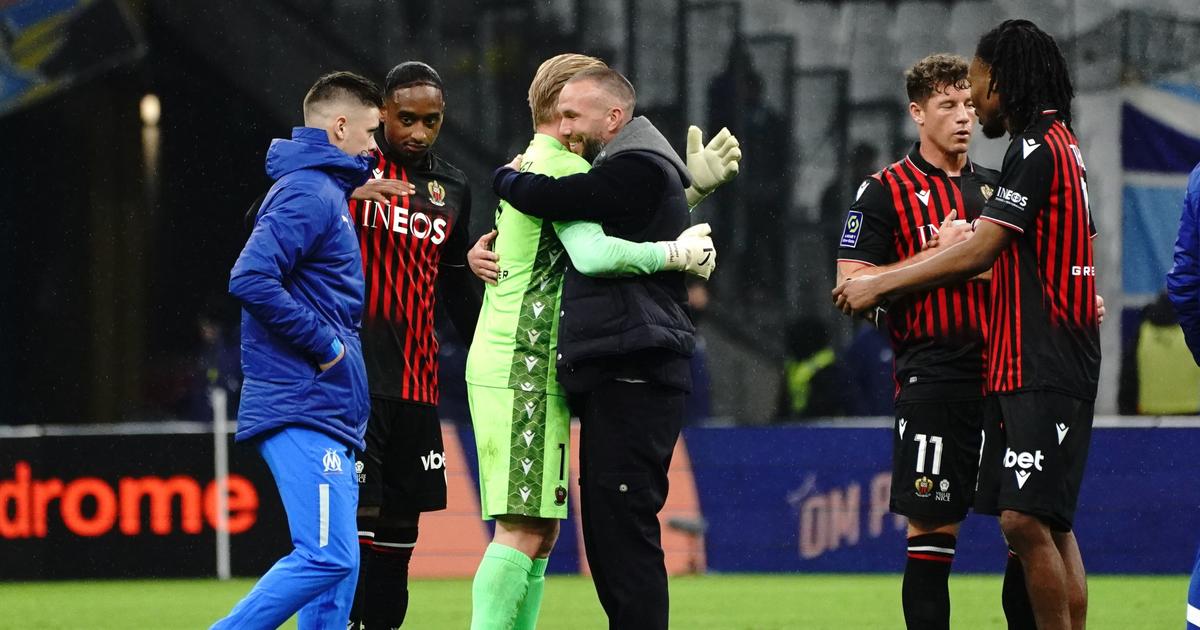 Nice is “in a very good period”, welcomes Didier Digard