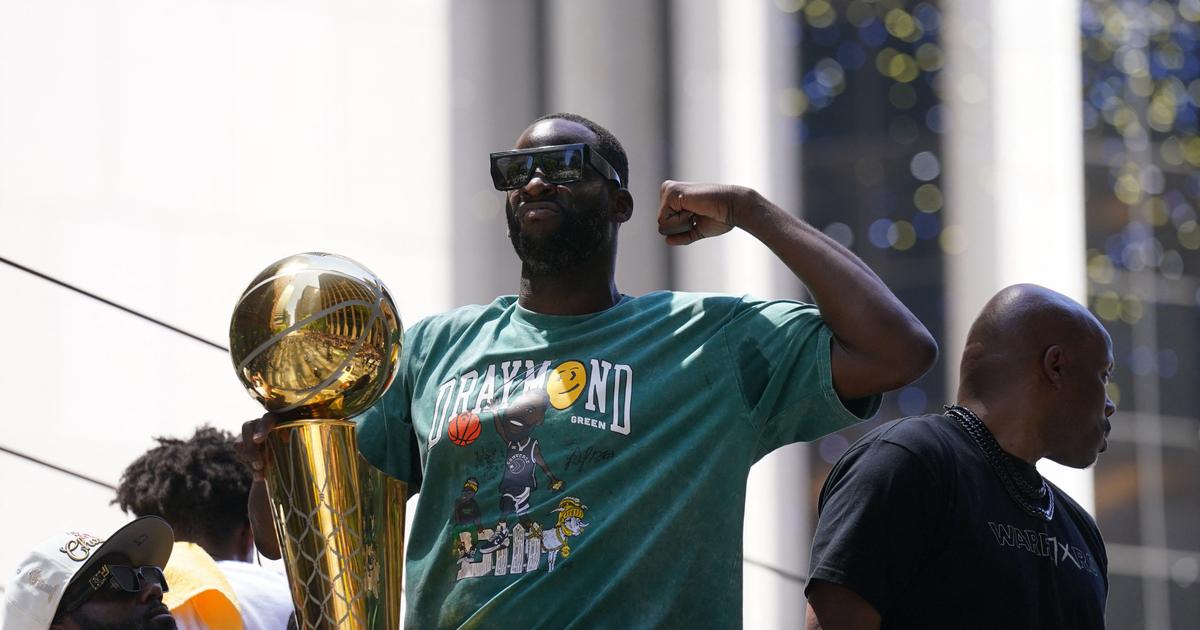 The 32-year-old winger could be free next summer.

Tensions in sight in Golden State? According The Athletic , Draymond Green believes he deserves a max contract, to which he will be eligible in early August. Except that the Warriors have no intention of satisfying him. Green, 32, is due $25.8 million in 2022-23 before a $27.6 million player option in 2023-24. Clearly, he could be free in 2023.

Still according to the same source, the four-time NBA champion would love to continue his career with his lifelong club, but he is not ready to make concessions on this max contract… Problem? The question of an extension will soon also arise for Andrew Wiggins, Klay Thompson and Jordan Poole. We will therefore have to make painful choices… 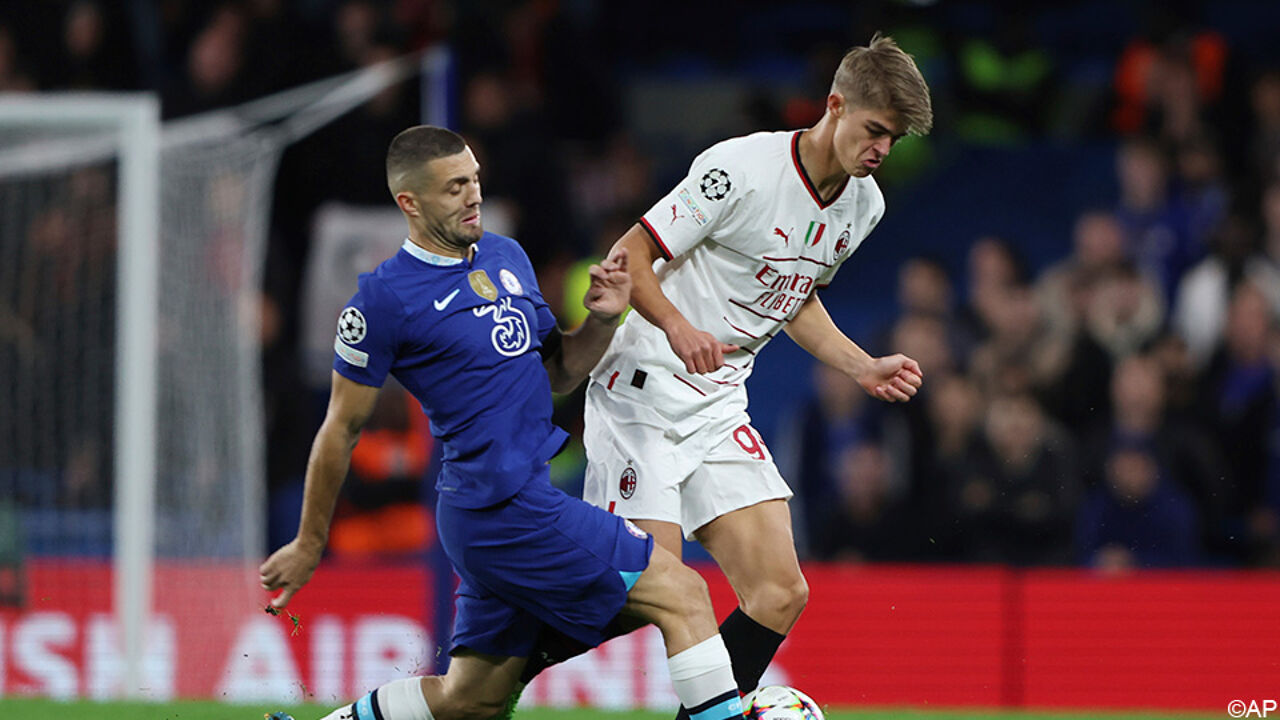 Stefano Pioli stands up for Charles De Ketelaere: “He is no mystery” | Serie A 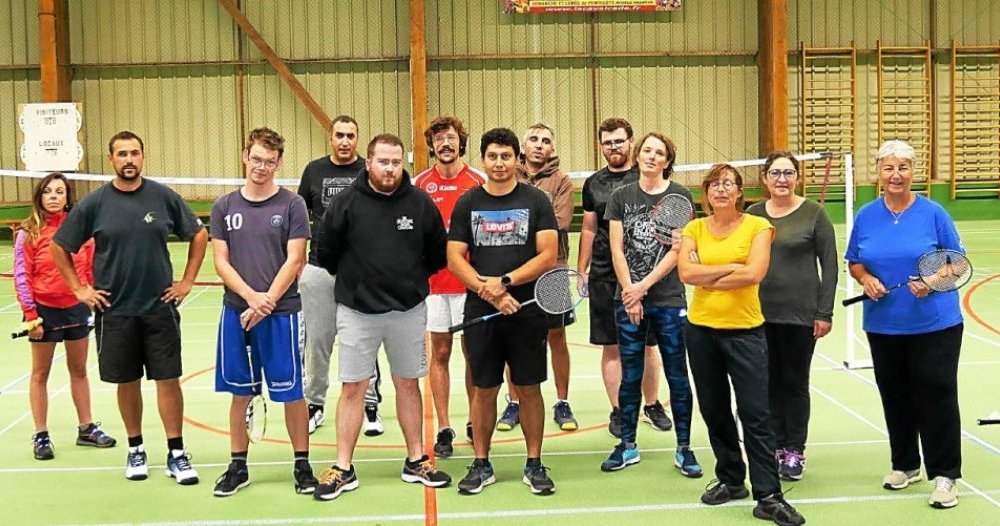 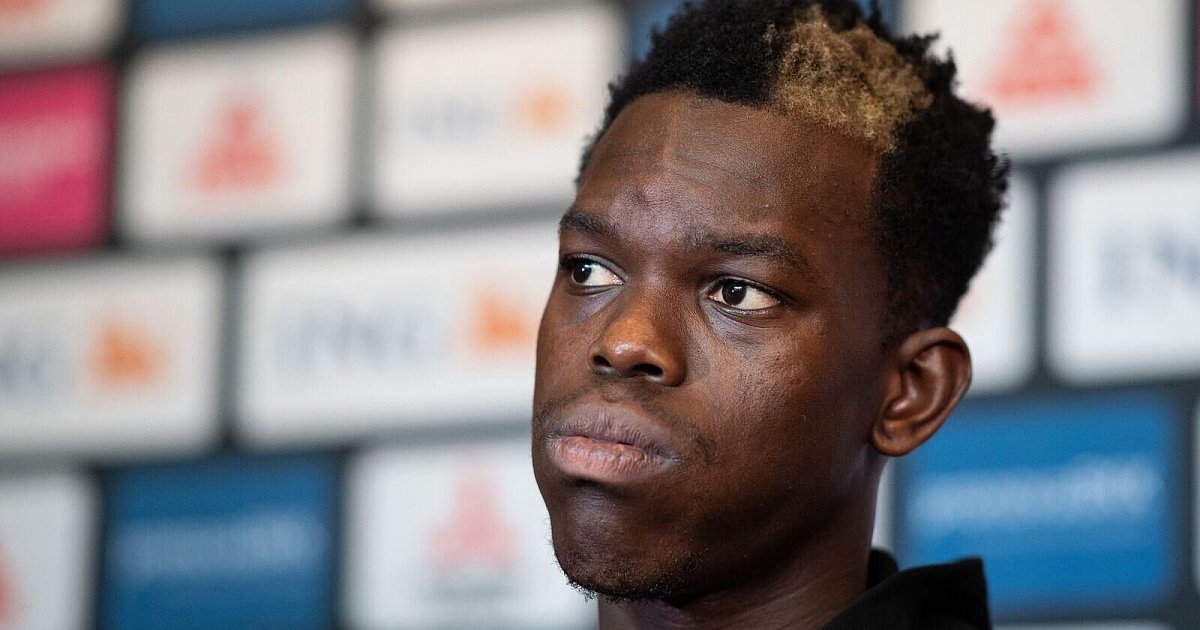 ESPN: Schroeder to fly to US this weekend | US sports 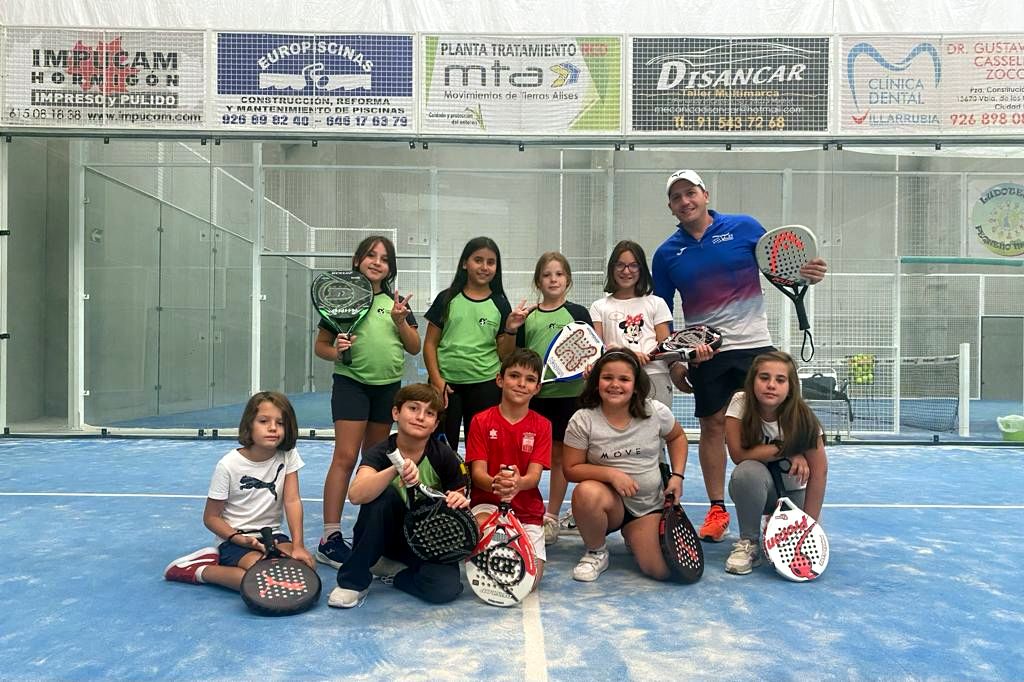