Victory with suspense for Carlota Ciganda 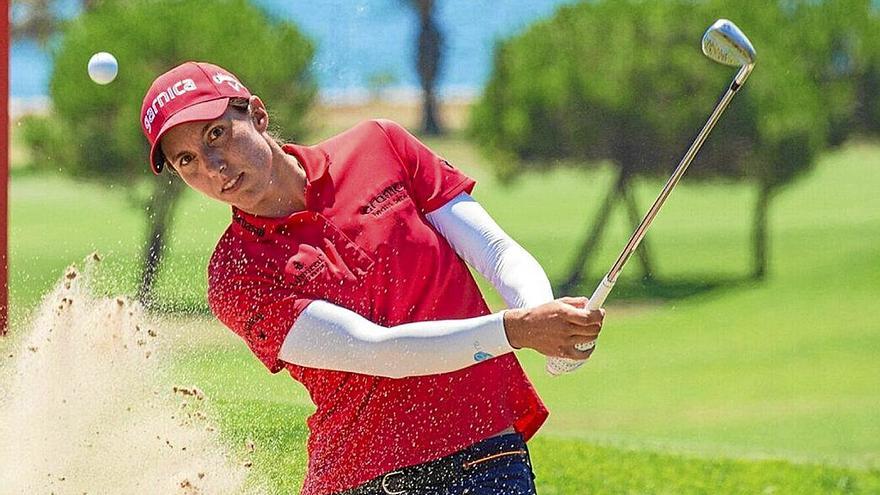 Carlota Ciganda she won her second Estrella Damm Ladies Open, a scoring tournament for the Ladies European Tour held in Sitges, in an exciting last day in which the golfer from Navarra lost the 4-shot advantage with which she faced the round, but recovered to win a title that he had already achieved in 2019.

And it is that on the last day of the tournament the Ultzama player was more human than in the other three days and had to fight more than expected to achieve victory. “Winning is never easy. There were nerves, but I like that adrenaline of fighting for victory. It is part of the process of being up there, ”she pointed out after her triumph.

It was evident that this last round was not the time for flourishes, and more so in the case of Carlota, who was totally focused on her game and her routine. So much so that even her first bogey in the entire tournament, on hole 2, after starting the day with a birdie, was anecdotal and almost normal, after 53 holes without failures and two immaculate rounds at the Terramar Golf Club. .

However, the double bogey committed by the Navarrese on the 9th hole was a warning that the day would not be easy for her. “Anything can happen in golf, a player comes from behind who is calm and you don’t have the best day, and everything can get complicated. I started very well, but the 4 iron on the 9th hole was a shame, when I hit it badly and went to the left”, she explained.

Carlota Ciganda’s missteps were taken advantage of by Argentina’s Magdalena Simmermacher, who with a good run of four consecutive birdies and another two at the beginning of her return, even became the leader to add some spice to the tournament.

But the player from Buenos Aires could not keep up and two bogeys on holes 12 and 14 gave Carlota air, who also chained an eagle and a bogey on holes 16 and 17 to regain the lead almost permanently. She “she really wanted the 16th hole. She had played it very well the previous days but she had only made a birdie and two pars. Today, with the birdie I would have been satisfied, but the eagle has been crucial”, she recounted.

While the public attended the beautiful fight between the Spanish and the Argentine, the Scottish Laura Beveridge, almost without making a sound, signed a great lap of 66 strokes (-6), without errors and with six birdies, which lifted her to second position , two strokes from Carlota Ciganda.

Then, at the awards ceremony, Carlota Ciganda starred in the most emotional moment of the tournament and, with emotion on the surface, dedicated the victory to “some relatives who recently died and to Juan Carlos Unzué”, a former footballer and former coach from Navarra who he is struggling with ALS (amyotrophic lateral sclerosis), a disease he has had for two years.