Valverde, an outrage that could end in tragedy and remains in a scare

The cyclist is recovering at home from the bruises suffered after being hit by a furious driver on the road that goes from Alcantarilla to Javalí Viejo, in Murcia

It was a Saturday morning, like any other. With the aim of preparing for the Vuelta Ciclista a España, one more behind his back, the Murcian Alejandro Valverde, world cycling legend, stayed with his ‘group’ to train and enjoy what the man from Las Lumbreras likes best: riding on the bike. A placid morning, with sun and clear skies. The group of four cyclists, who started as always from Los Ramos, advanced along the RM-560, which connects Javalí Nuevo with Alcantarilla. Behind them, at the height of the La Puebla de Soto bridge, a vehicle appeared that seemed to be in a hurry and passed them very close, clearly less than a meter and a half away from the security that should be left between car and bicycle on the road.

Valverde and his companions, after the scare, made the driver look ugly at the wheel and reminded him of the danger of a maneuver like that. Instead of apologizing, this individual, 69 years old and a resident of La Alberca, slammed on the brakes and, when they overtook him, accelerated to end up running over part of the ‘group’, including Alejandro Valverde and his inseparable friend Pedro Moya, an amateur cyclist who usually accompanies him in his training sessions, later running away. A motorist managed to take a photo of the car’s license plate before fleeing. Hours later, the driver went to the La Alberca police station to confess that he was the author of the outrage. When he got home he realized the dimension of the matter and before everything got worse he chose to present himself voluntarily at a police station.

The world champion in 2018 was transferred to the Virgen de la Arrixaca Hospital, without knowing the seriousness of the accident. Hours passed and his club (Valverde Team) and the team he runs for (Movistar Team) reassured the fans and friends by assuring that ‘El Bala’ was stable and had nothing broken.

Both the hospital itself and the environment of the corridor assured at first that he would be under observation for 24 hours, that the tests they had done had gone well and that there was no serious injury. The scan and MRIs came out favorable, and there’s no internal bleeding. During the afternoon, the medical staff of the hospital did tests again and they estimated that Valverde could now return home. Thus, they discharged him after seeing the evolution of the cyclist.

RM-560 road that connects Alcantarilla with the Murcian district of Javalí Viejo, where the cyclist Alejandro Valverde was run over. /

After the mishap, the Murcian runner published a photo on his social networks thanking “for the support and signs of affection” received: “Luckily everything has been a scare and I’m fine,” Alejandro Valverde said in his account. Instagram. The Murcian cyclist is recovering at home with his mind already set on the Tour of Spain, which will start on August 19 in Utrecht (Holland). He has 48 days to recover from the scare, get back on the bike and stay in shape to face the last big event of his sports career.

Sentences of between two and four years in prison

Such a fact should make us think and rethink the problems that arise between cyclists and cars when they share the road. What is not acceptable is a violent and dangerous attitude like the one seen yesterday. Luckily, Alejandro Valverde’s accident and his ‘group’ has resulted in a scare and superficial injuries that, in a few days, will be a thing of the past. The problem lies when an attitude like that of the driver who committed the hit is repeated almost daily on Spanish roads.

The driver who ran over Alejandro Valverde could face between two and four years in prison if it is confirmed that he fled the scene of the accident, after the harsher punishment for drivers in case of hit-and-run pedestrians and cyclists approved in February 2019.

Valverde’s bicycle, “split in two” after the incident

The audio explaining the accident of one of the cyclists with whom Alejandro Valverde’s ‘group’ usually crosses every weekend on the roads of Murcia went viral on social networks during the day on Saturday. «They were ahead of me, 20 minutes before they had passed. To Valverde and his friend ‘El Barbas’ [Pedro Moya] they have been carried away. The guy has braked dry and has cleaned them to case done, “explained this amateur cyclist. “Valverde’s bike is split in two. The issue is that a car passes the ‘group’ and people insult him. He slams on the brakes. The row on the left passes by one side and those on the right by the hard shoulder. The guy speeds up and runs over the first two, who are Valverde and Pedro, who go up in the air. And then he runs away. That’s not a hit. That’s a lot worse than a hit-and-run. He has gone for them », he added after speaking with a witness to the events. 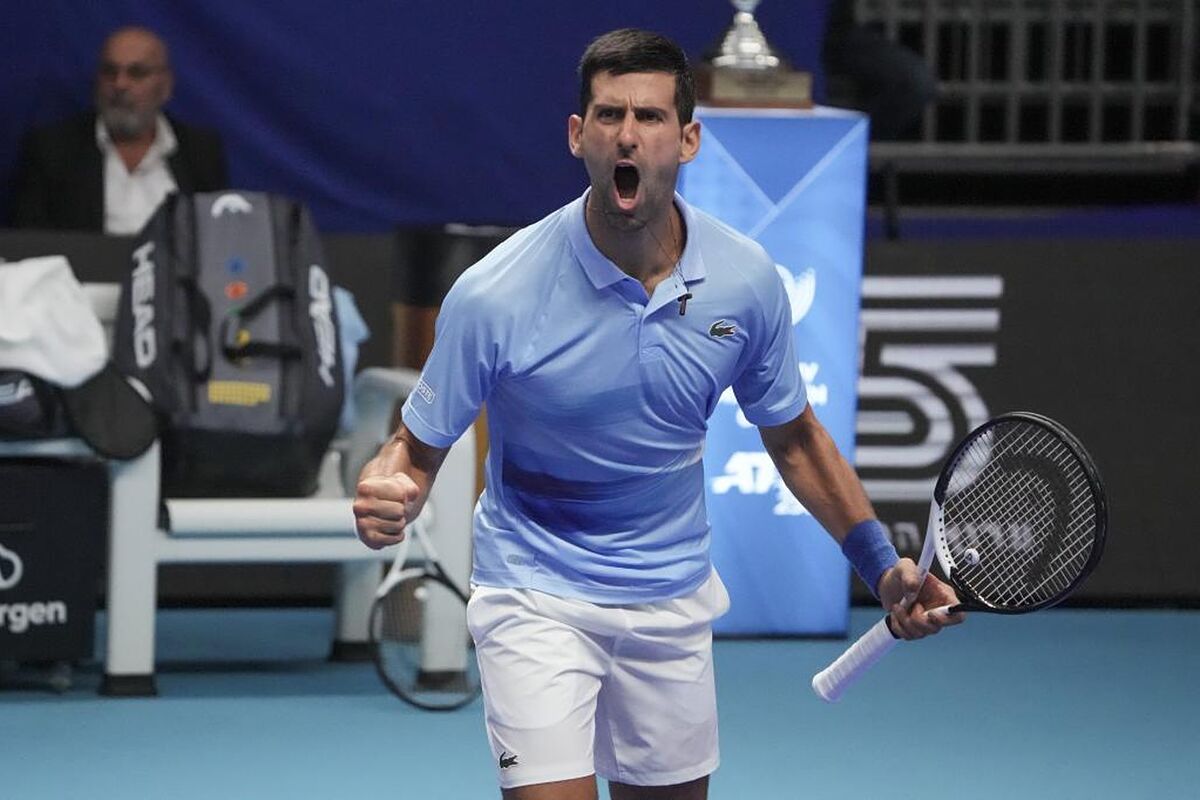