Up to a hundred in prison? Former F1 boss Ecclestone has been accused of tax evasion 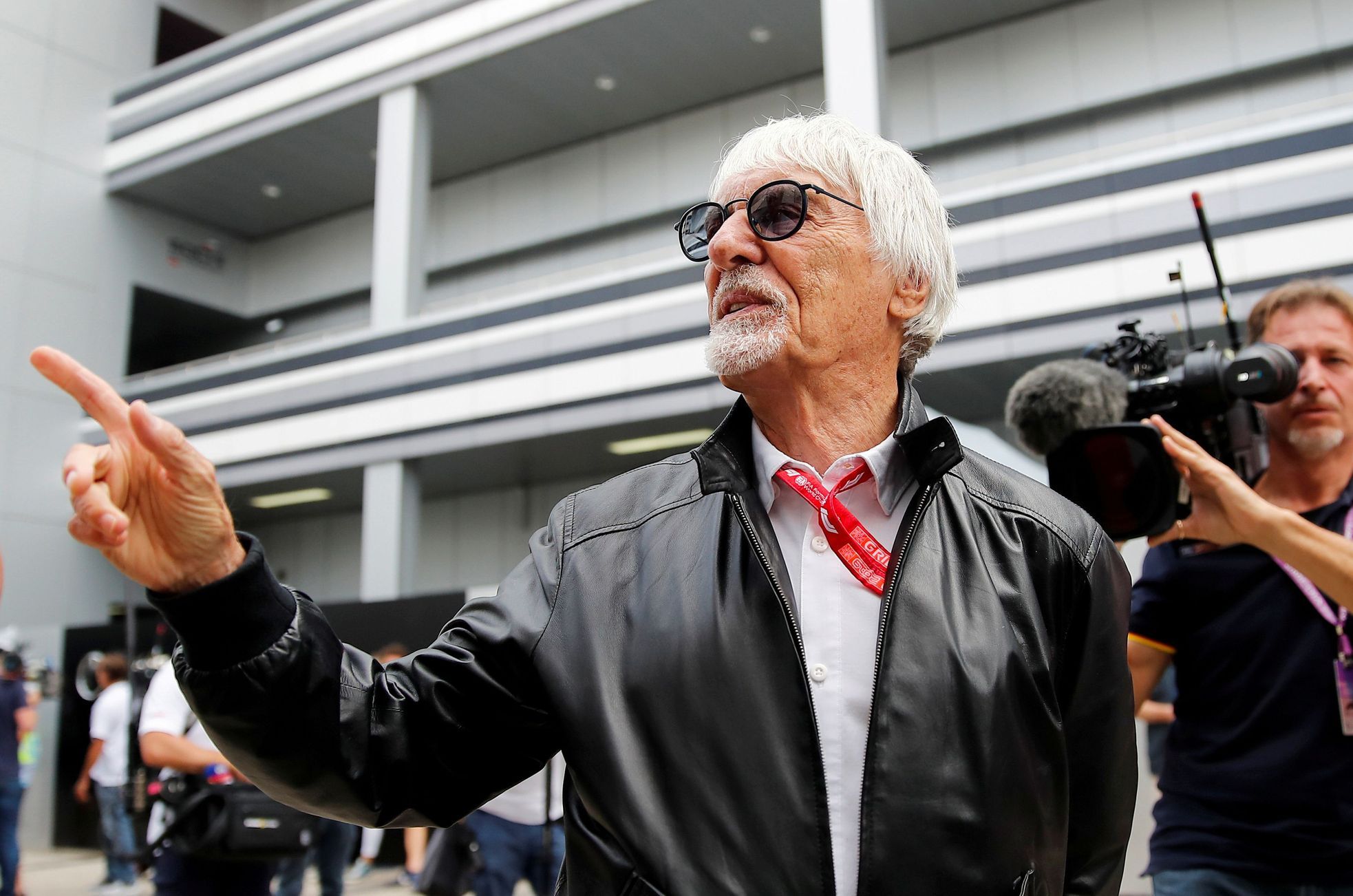 Former Formula 1 promoter Bernie Ecclestone is facing tax evasion charges in the UK. According to the prosecutor’s office, he hid foreign assets worth 400 million pounds (about 12 billion crowns).

Today, the public prosecutor informed about the charges against Ecclestone. The first court hearing awaits the ninety-one-year-old billionaire on August 22 in London, theoretically he can receive up to ten years in prison.

Ecclestone has driven Formula 1 since the 1970s and built it into a thriving brand known worldwide. In 2017, he ended up leading the series after the American company Liberty Media became the majority owner of the rights.