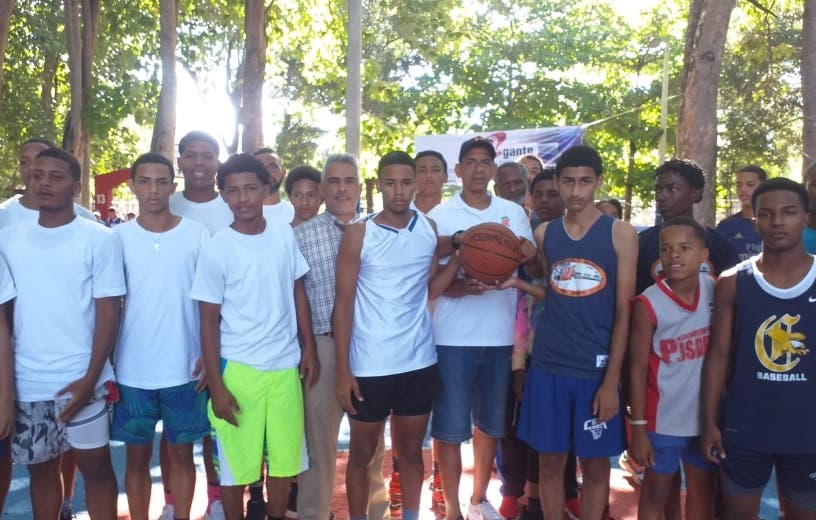 The event involving 16 clubs has a special dedication to Antonio Mir, president of the LNB

clubs 19 June, Reborn, Mary Help of Christians and Puerto Isabela will dispute the finals of the First U16 Basketball Tournament, organized by the National Association of Leagues and Clubs (ASONALICLU), dedicated to Antonio Mir, president of the LNBin the new pavilion of FEDOMBAL of the Juan Pablo Duarte Olympic Center.

This was reported by César García, president of ASONALICLU, who said that the finals will start this Saturday at 9 in the morning between the 19 Junior clubs (Group D) against Renacer (Group B), while María Auxiliadora (Group A) will collide in the other final against Puerto Isabelita (Group C).

He specified that 192 athletes participated, divided into 16 teams, among which he pointed out, in addition to those mentioned above, the clubs of Rafael Solano, Various Lights, Our Effort, Los 5 Martirez, Las Cañitas, Rafael Paulino, AJAPRO, La Canchita, Routwiller, Los Farallones, Los Zulceros.

He indicated that the fair has the support of the Ministry of Sports, in the person of engineer Francisco Camacho.

We invite you to read: Vladimir: “David Ortiz deserved it” 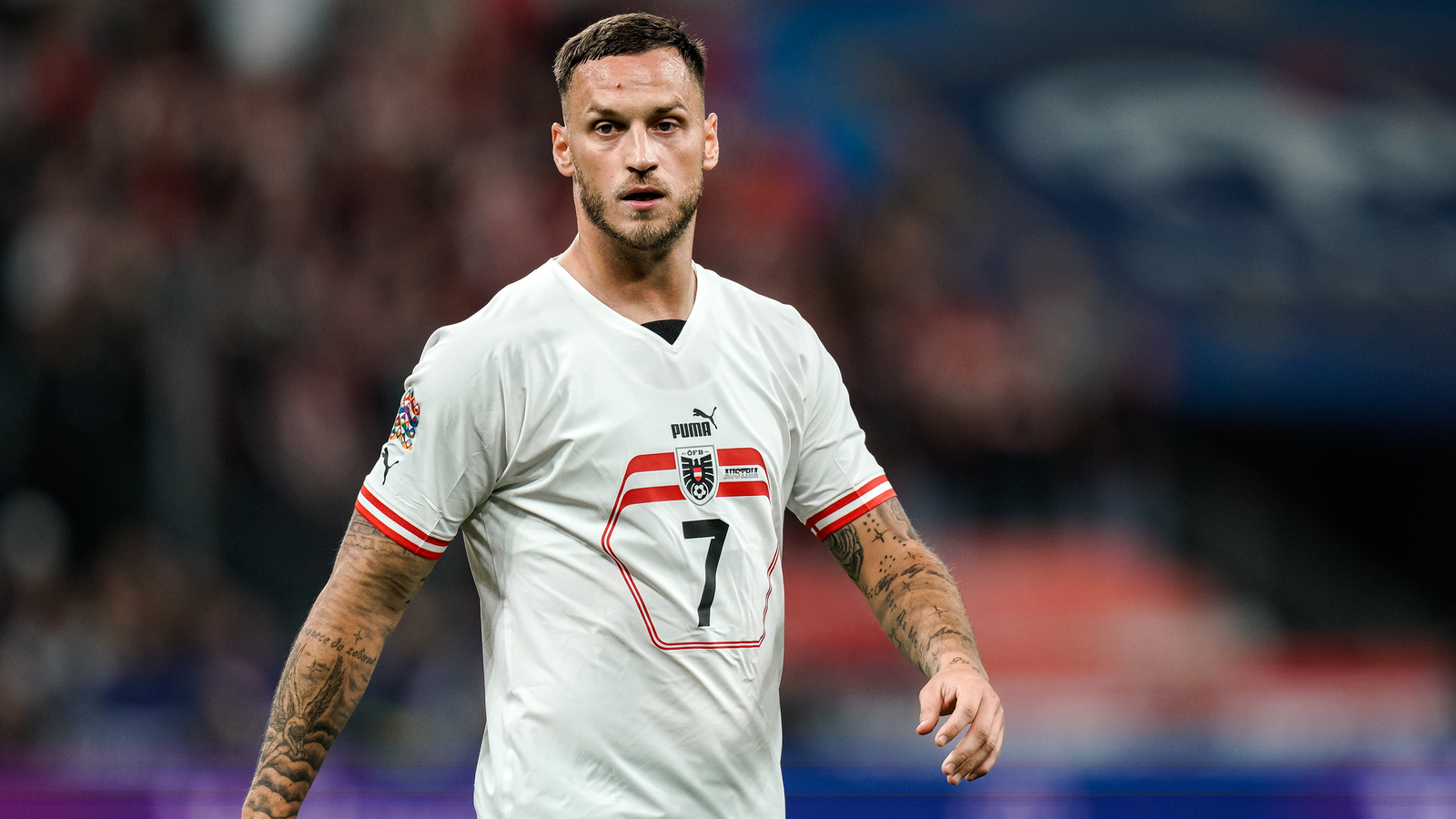 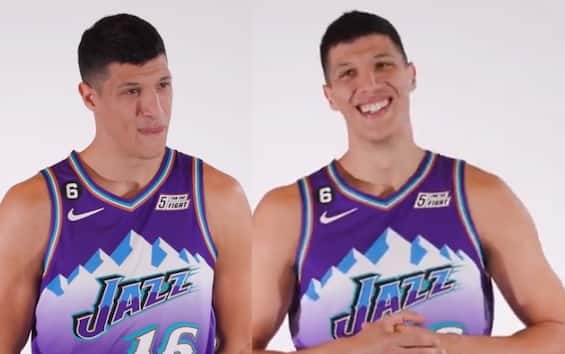