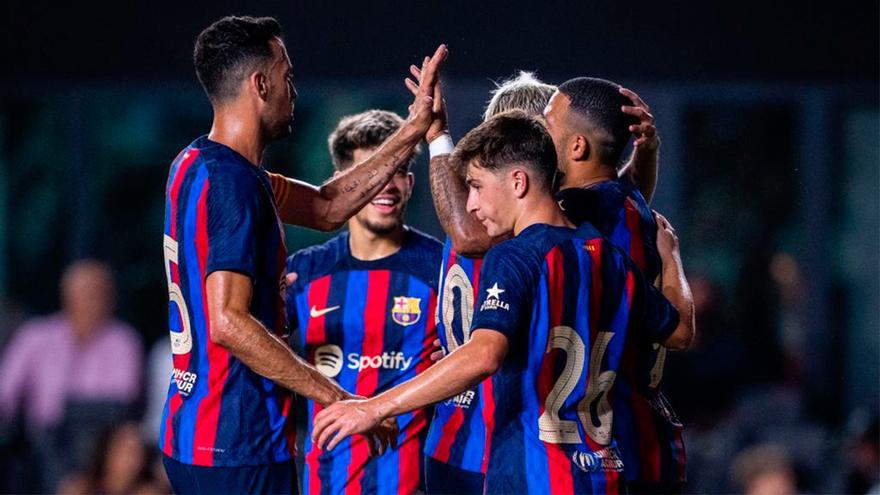 “Even if six strikers come, I’ll continue”, he has even said to some teammates from the Blaugrana team

Memphis Depay It is located at the exit door of FC Barcelona. After Robert’s signings Lewandowski y Raphinha and the ‘renewal’ of Ousmane Dembelewho have been added to a list of forwards that already included Ferran Torres, Ansu Fati and Pierre-Emerick Aubameyang, the Dutch has very few options to play regularly. The Barcelona club looks very favorably on the option of transferring to a soccer player who, in addition, next summer could go with the letter of freedom at the end of his contract at the Camp Nou.

As we have explained in the last days in SPORT, however, Memphis will not put too many facilities on his departure. At the moment, the attacker has not shown too much predisposition to the offers that have come for him. He has the will to fulfill his last year of contract and does not consider leaving at the moment. In fact, he has even confessed to the Barça dressing room that “Even if six strikers come, I continue”. The culé sports management must speed up the exit operation to register the new reinforcements, but with Depay it will be complicated.

The Dutchman insists on the fact that he arrived last summer as a free agent and making a lot of financial efforts. Therefore, now he does not understand that they want to sell him for approximately 20 million. It doesn’t want to be used for cash. At the moment, Memphis remains oblivious to all the rumors about his future. Proof of this is the relaxed behavior that he is showing during the tour of the United States; united with his teammates and performing at a good level on the pitch.

The solution of the ‘Depay case’ could be closed with an agreement between the entity and the player to release him. In case you can reach a club of the highest continental level at a reduced cost, he could join the new team with a good contract. We will see how a soap opera that has just started and promises to be extended progresses. 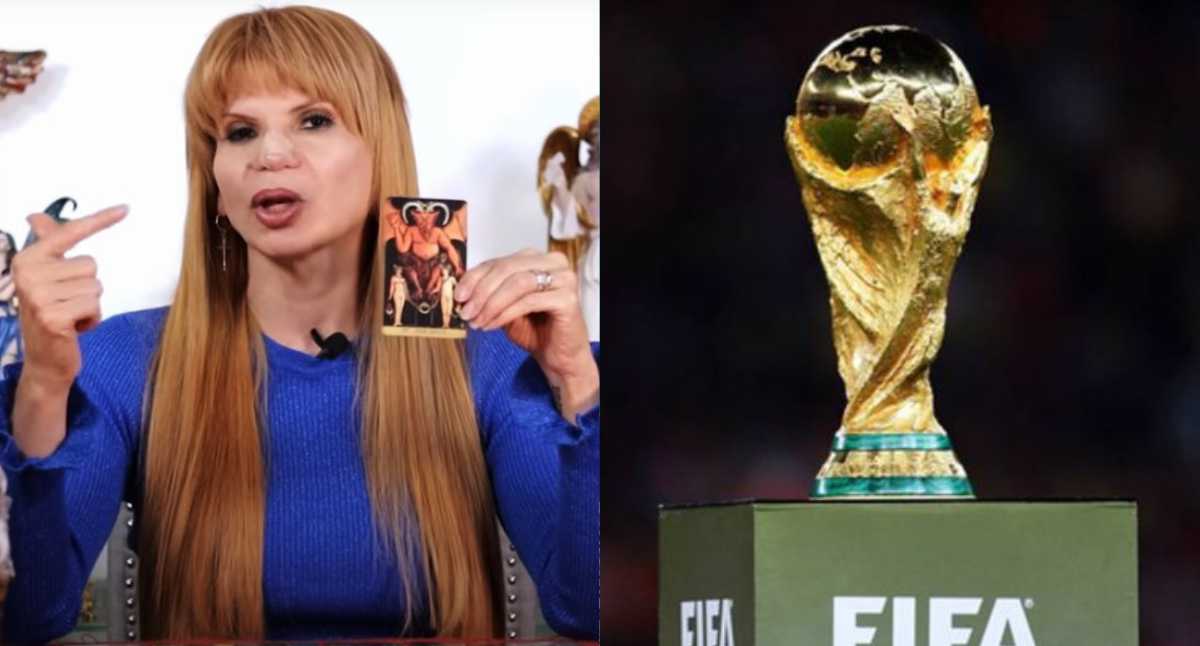 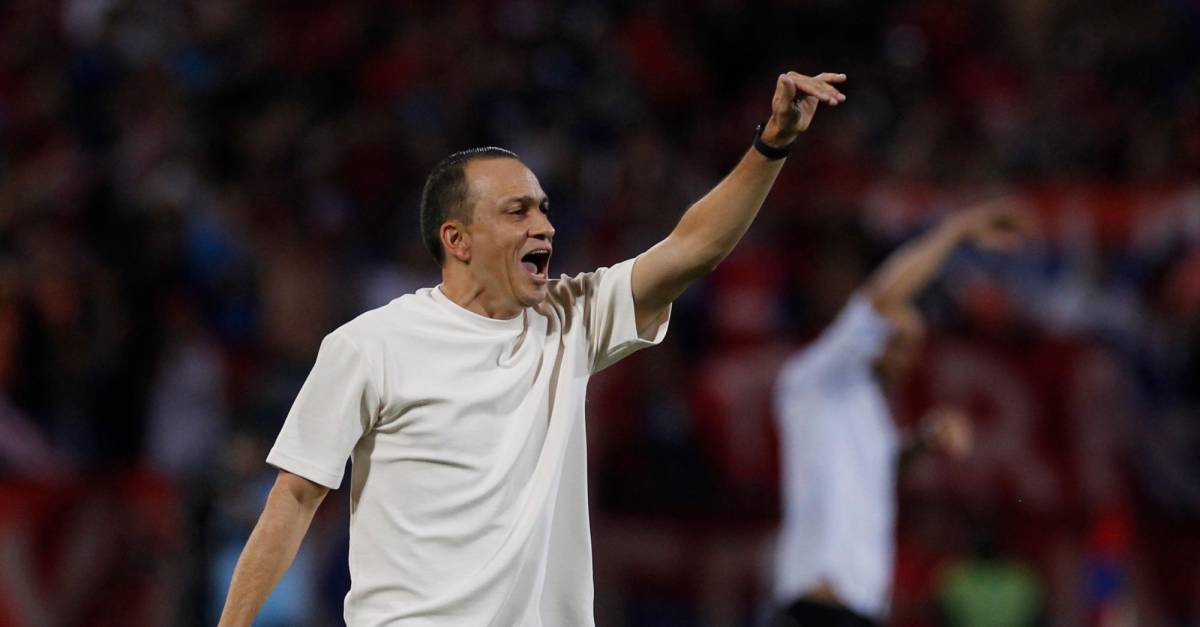