French Cofidis sprinter Bryan Coquard tested positive for Covid-19 and will not start the Tour de France on Friday, as announced by the French team. Coquard will be replaced by Pierre-Luc Périchon in the northern team.

“Successive tests carried out by the medical staff of the Cofidis team revealed that Bryan Coquard was positive for Covid-19. In accordance with team policy, in agreement with ASO and the UCI, he will not participate in the Tour de France,” Cofidis said in a statement.

Coquard was the card of the northern team in the event of a grouped arrival. The rider from Saint-Nazaire was particularly noted with a second place, behind Peter Sagan, during a stage of the Tour de Suisse in mid-June. Périchon, who replaces him, will play his sixth Big Loop at the age of 35.

Several cases of Covid-19 forced teams to reorganize their collective just before the start of the Tour. The Italian Matteo Trentin, teammate of the outgoing double winner Tadej Pogacar, for example, was replaced on Wednesday by Marc Hirschi. Like Tim Declercq, replaced on Tuesday by the French champion Florian Sénéchal at Quick-Step.

Following a PCR test carried out on Wednesday which revealed a slight viral load, @BobJungels underwent a new PCR test this Thursday morning. The result of this test confirms that the runner is not contagious. The UCI medical management therefore confirms its participation in the @LeTour pic.twitter.com/0FbvqihWON

Sometimes, the coin fell on the right side in extremis, as for the Luxembourger Bob Jungels, 29, winner of Liège-Bastogne-Liège 2018. The latter obtained the green light from the medical direction of the International Cycling Union (UCI ) to run the Tour de France, as the AG2R Citroën team announced on Thursday the day before the start. His participation was conditional on a new PCR test for detecting Covid. “Following a test carried out on Wednesday which revealed a slight viral load, Bob Jungels underwent a new PCR test this morning. The result of this test confirms that the runner is not contagious,” said the French team. 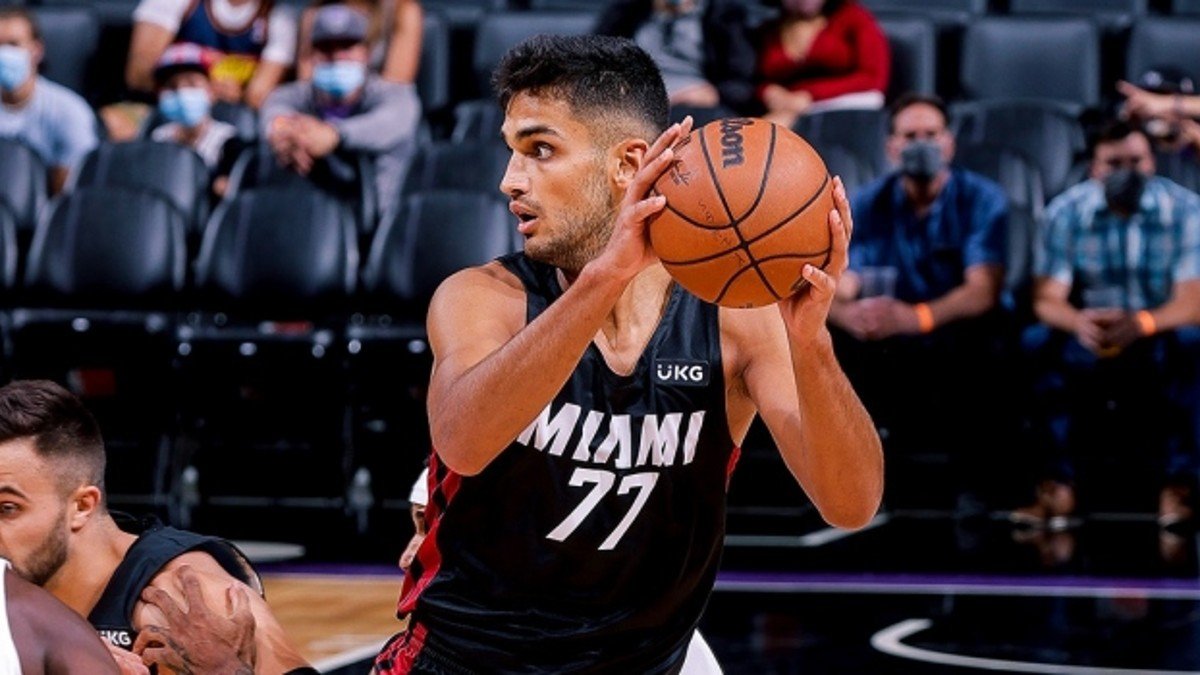