Torrico took the second from Urzi 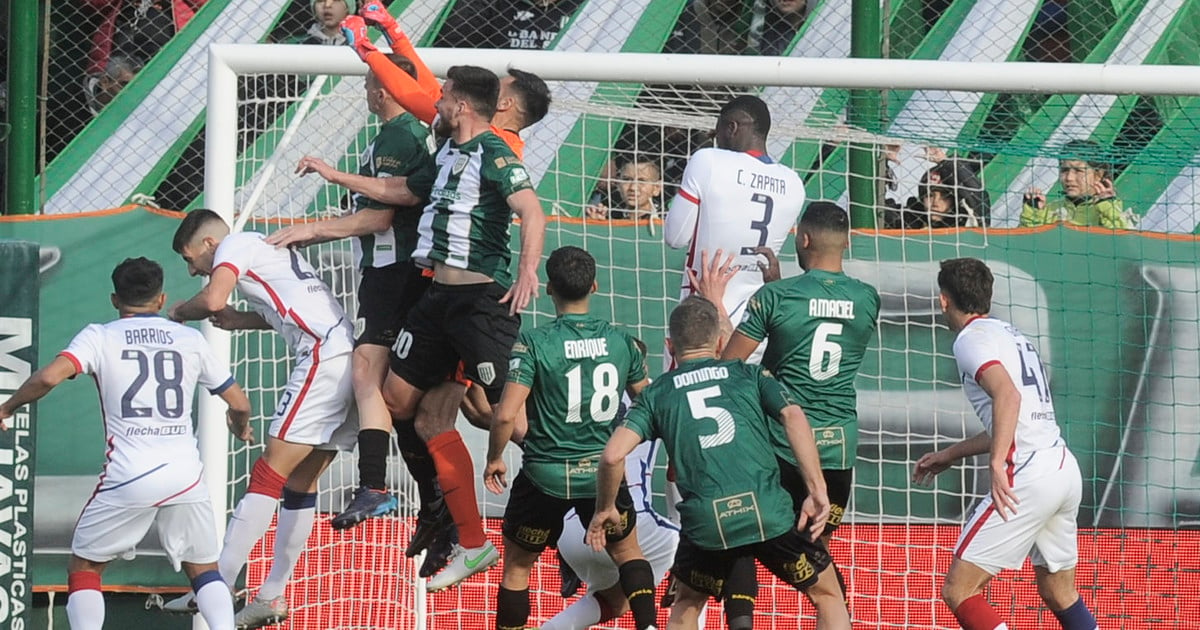 As in the Antón pirulero, in the Florencio Sola each one attended his game. Banfield came out with the initiative to play in a rival field and San Lorenzo with the aim of being well planted at the back, leaving no space and with great intensity to recover and go against.

This is how the first half happened, where the team had the ball but had little depth and the Cyclone, as it has been doing, complicating with quick counterattacks, managing to have the clearest scoring situations and even get on top…

It is that despite handling the ball, it was difficult for the Drill to arrive. A header from Maciel that Torrico contained well was one of the few clear that he had. Meanwhile, Bareiro, in the first one that came to him in the area -he had been doing a good job with his back to the goal- generated the penalty (Maciel took it) and then took charge of redeeming himself for having scored with Boca and changing it for goal.

El Ciclón was even able to increase the advantage, after a great assist from the Paraguayan, who left Agustín Giay alone, but the youth hurried when he was against Cambeses and defined outside.

Banfield continued to control the game, with the experience of Nicolás Domingo and Jesús Dátolo as the flag, but without being able to break lines. For this reason, he found the tie with a mid-distance shot…

The youthful Matías González was encouraged to take a shot from outside the area and, with the help of a weak response from Torrico, who was stung by the ball in front of him, managed to score the tie.

Gallego Insua’s team was too late in the complement and ended up playing very close to their own goal. Even so, he couldn’t prevent the Drill from having another light: Giay failed against Urzi and the kid from Banfield had a chance but couldn’t beat Sebastián Torrico. 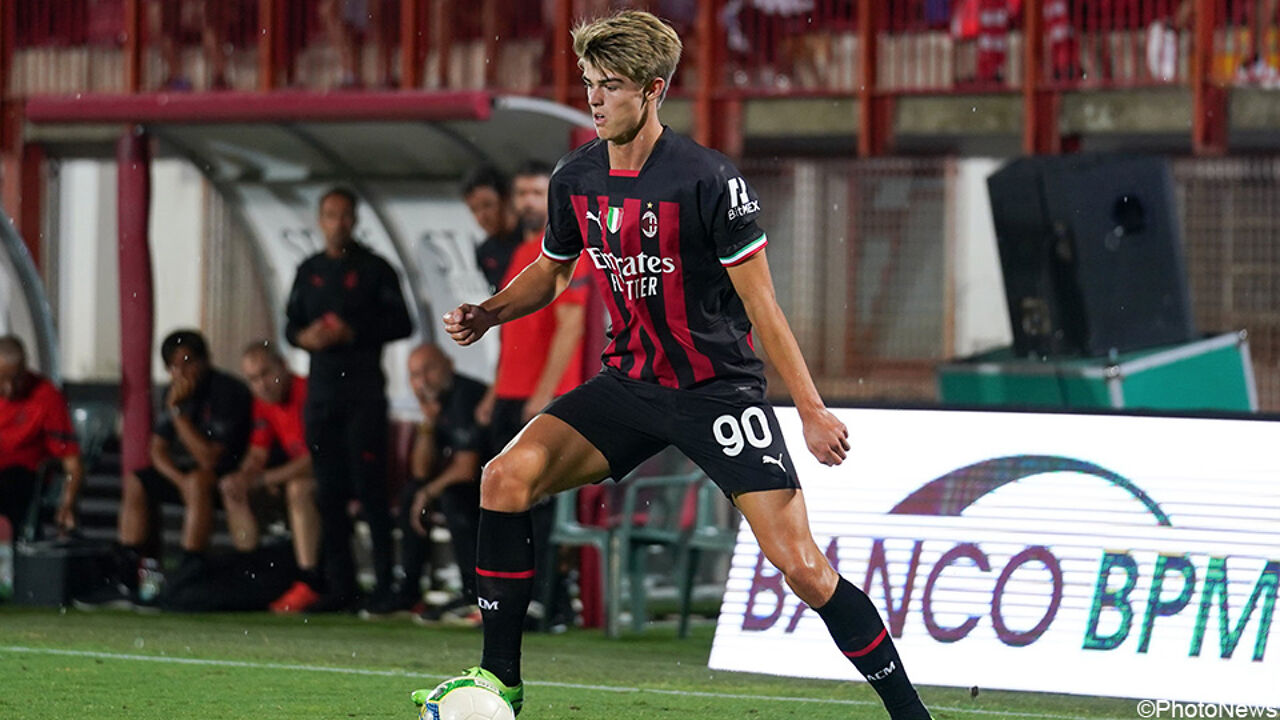 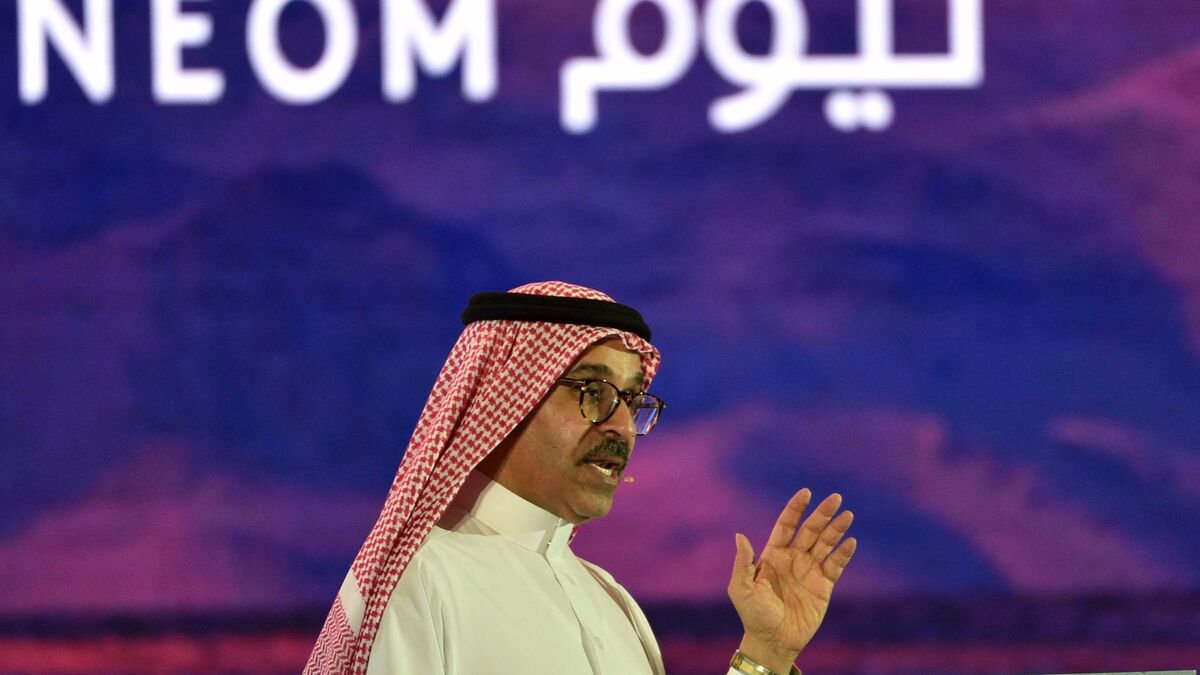