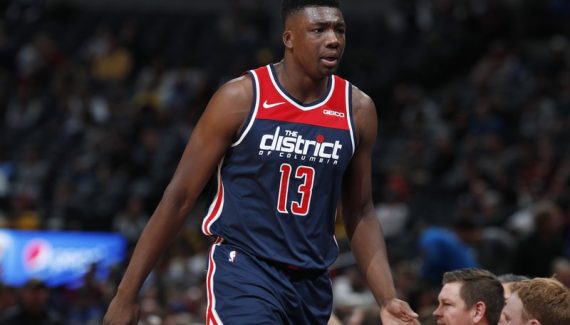 We forget it but it is at the Lakers that Thomas Bryant took his first steps in the NBA. It was 2018, and after being selected by the Jazz, he was sent to Los Angeles along with the 30th pick of the Draft, a certain Josh Hart. These first steps were mainly in the G-League, but that’s where he caught the eye where the Wizards where he won with 10 points and 6 rebounds on average in his first season in Washington.

Today a free agent after recovering with difficulty from a serious knee injury, Bryant could revive his career with the Lakers. According to LA Times, it would be the number 1 track for the position of replacement pivot, but the Lakers would only have the minimum salary to offer him. Above all, they want to wait before rushing because there are some opportunities to explore, such as the arrival of Kyrie Irving.

But the LA Times also specifies that Bryant is also of interest to the Raptors, and perhaps the Lakers could be doubled.