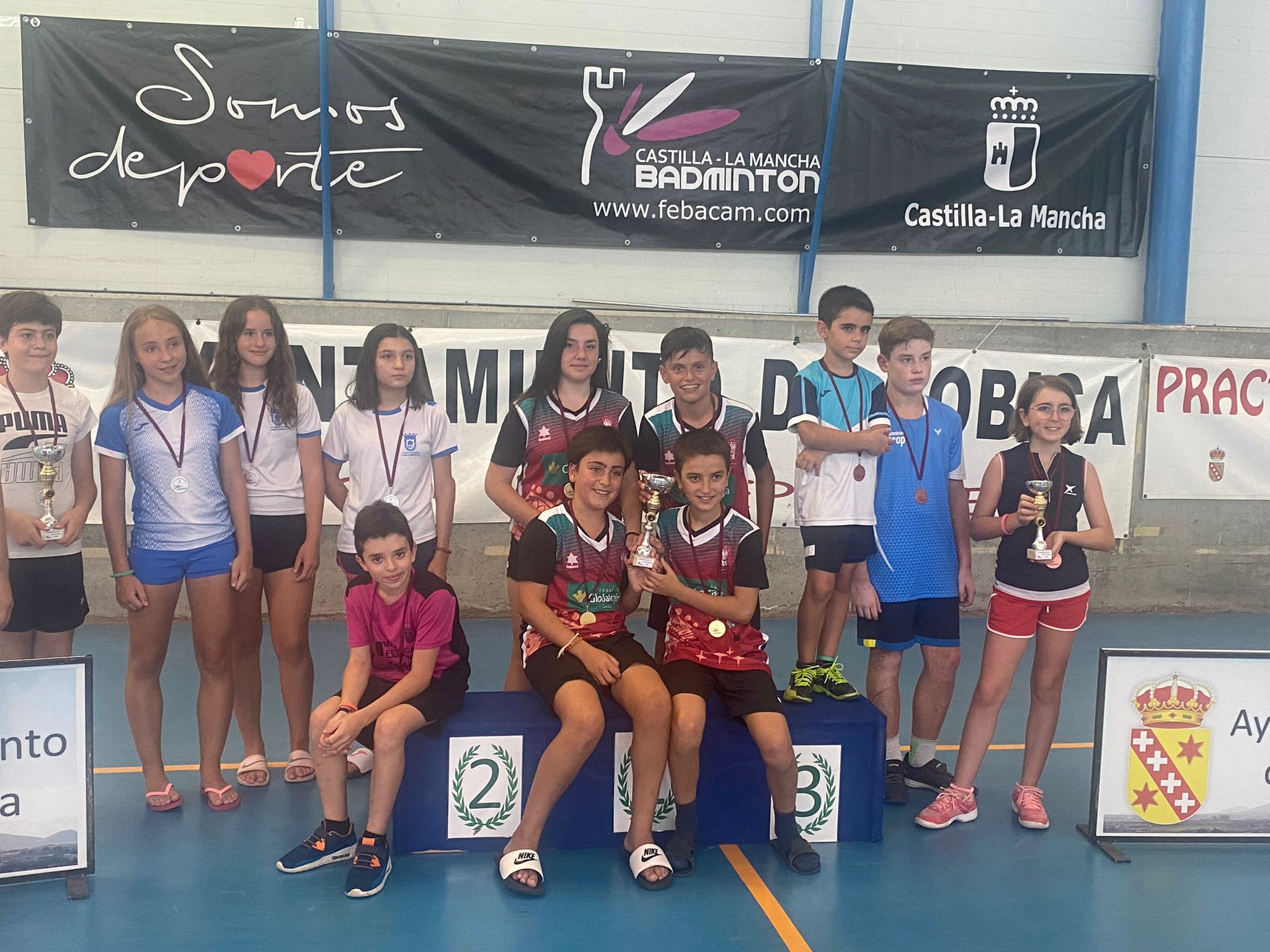 stoppage that have not been good for Regional Badminton, the Castilla-La Mancha Badminton Federation has “started to walk again” with the first federated event that has been held in the Region, this being the League of Badminton Clubs of Castilla-La Mancha, in the Absolute and Sub15 category, although due to time constraints and the summer dates, participation has been a bit scarce, in fact the Albatros Badminton Sports Club has only been able to compete with a Sub15 team.

On Saturday, July 16, 2022, in the Municipal Pavilion of the Toledo town of Cobisa, the Regional League of Clubs, also called the Regional Championship of Badminton Clubs of Castilla-La Mancha, was played.

Undoubtedly a very attractive competition because although Badminton is a sport that is played in individual and doubles modalities, this competition is characterized by competing as a Club, with five matches being played in the following modalities; Mixed Doubles, Women’s Doubles, Men’s Doubles, Women’s Singles and Men’s Singles, the winner of the match being the one who wins the most matches of the five disputed (each player can only play two modalities).

The Albatros Badminton Sports Club found itself with the handicap that, due to the indisposition of one of its members who could not travel, it would begin each of the matches to play “losing” the Women’s Doubles beforehand.

The Albatros Sub15 appeared against Moral de Calatrava, these being the results of this match, Mixed Doubles won by Jimena Alonso and Samuel Rodríguez; losing the Women’s Doubles because it could not be played; Marcos Romero and Mateo Higueras won their Men’s Doubles match, while Jimena Alonso surprisingly lost her Women’s Singles match; thus, the victory of this match depended on the result of the Men’s Individual, where Marcos Romero did not fail, winning the match, for a final result of the match of 3-2 in favor of the Sub 15 Albatros Badminton team.

A new rival awaited in the second match, in this case the Badminton Drop Toledo, this match began again with the Women’s Doubles lost, although the other four matches were played with solvency, winning all of them by Jimena Alonso and Samuel Rodríguez in Mixed Doubles, Marcos Romero and Mateo Higueras in Men’s Doubles, Jimena Alonso in Women’s Individual and Samuel Rodríguez in Men’s Individual, with the final result of the match being 4-1 in favor of the Sub 15 Albatros Badminton team.

With these results, the Albatros Badminton Sports Club has been proclaimed Regional Champion of Federated Badminton Clubs of Castilla-La Mancha, in the U15 category.

From the Albatros Badminton Sports Club, it only remains to thank the different entities that continue to support the practice of badminton in Cuenca, such as the Globalcaja Cuenca Foundation, the Cuenca City Council, the Cuenca Provincial Council and the Castilla-La Mancha Community Board, through of its Sports Service in Cuenca. 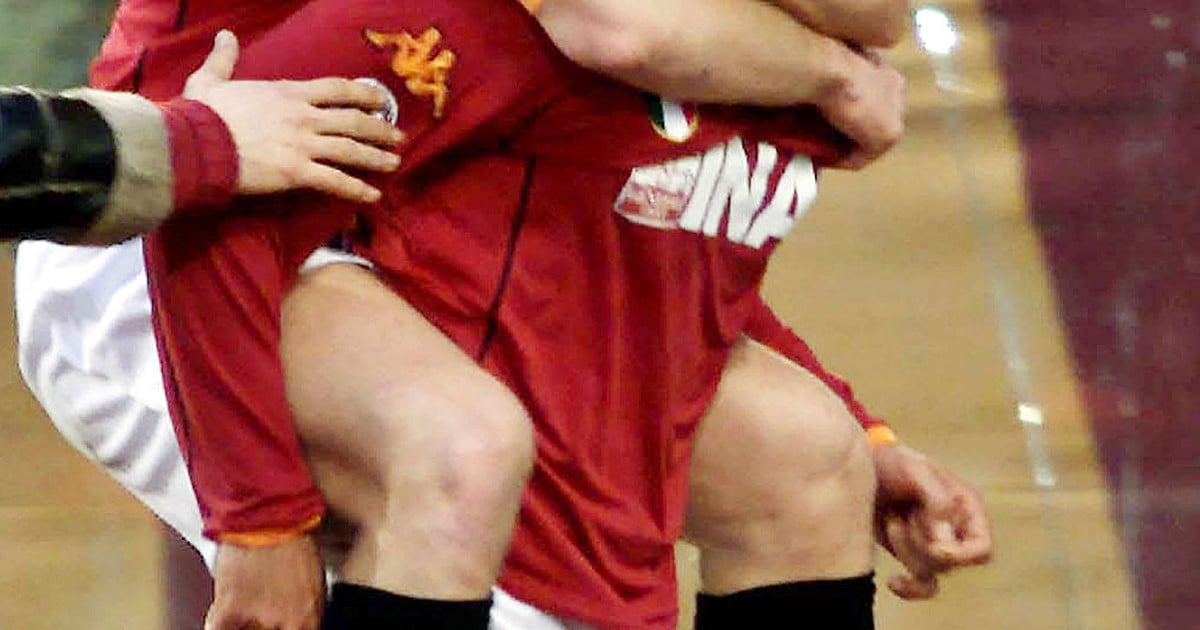