Soccer EM: German women’s team defeats Austria and is in the semifinals 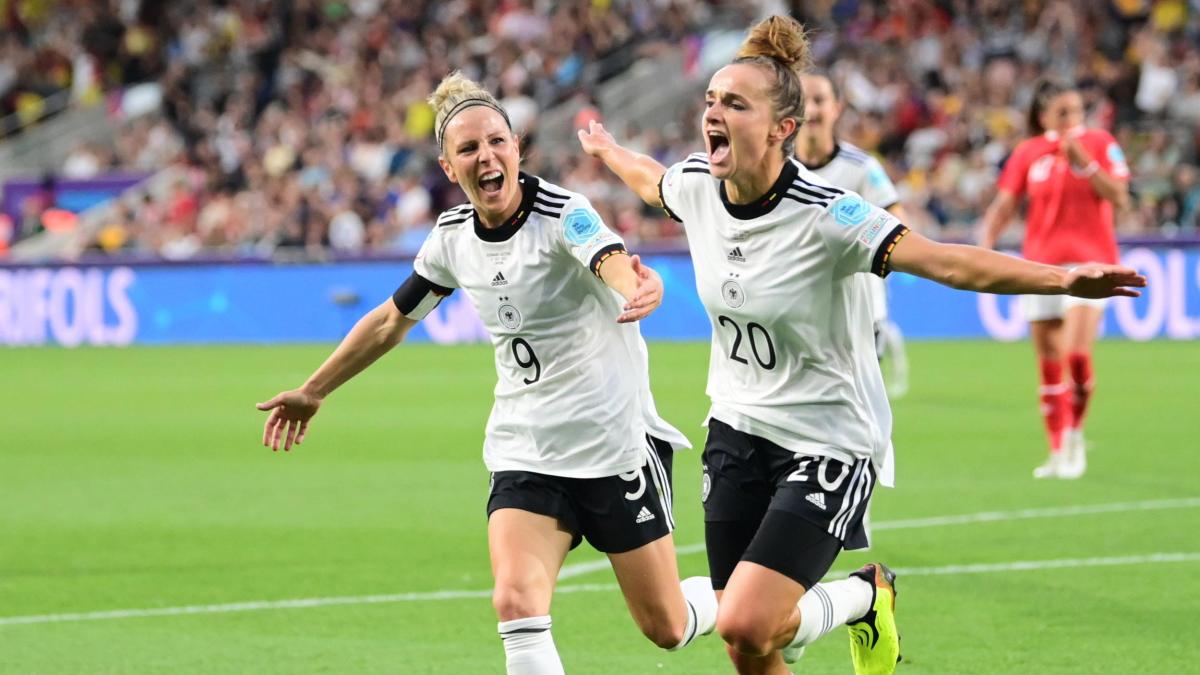 German women’s team defeats Austria and is in the semifinals

With a hard-earned success, the German women’s team moves into the semi-finals of the European Championship. Against Austria, however, the selection has to survive a few shocking moments.

Dhe German soccer players have reached the semi-finals of the European Championship after a passionate performance and some tremors against Austria. Thanks to the goals of Lina Magull (25th minute) and Alexandra Popp (90th), the team of national coach Martina Voss-Tecklenburg defeated the opponent, who played with many Bundesliga players, 2-0 (1-0) on Thursday evening.

In front of 16,025 spectators at the Community Brentford Stadium, the record European champions had to give their all in a game with five hits against the post or crossbar to keep their dream of a ninth title alive. Against France or the defending champions the Netherlands, next Wednesday in Milton Keynes, the goal is to qualify for the final on July 31 at Wembley Stadium in London.

After the death of football legend Uwe Seeler, the DFB selection wore black ribbons. There was a minute’s silence before kick-off. “The news has affected us. I know that he wanted to watch our game tonight, so we are deeply touched and will also play a bit for Uwe Seeler tonight,” Voss-Tecklenburg announced to ARD.

After the quarter-finals at the 2017 European Championships and the 2019 World Cup, the 2016 Olympic champion made it into the top four this time. Voss-Tecklenburg had put Lea Schüller, who had returned after a one-week compulsory Corona break, on the bench and put captain Popp in the starting eleven, who thanked her with her fourth tournament goal.

Coach Irene Fuhrmann’s Austria selection, who was a semi-finalist in the tournament in the Netherlands five years ago, had eight current players from the German Bundesliga and three former players.

The German defense – again with the two recently suspended Wolfsburg players Lena Oberdorf and Felicitas Rauch – was equally busy: Julia Hickelsberger-Füller suddenly appeared alone in front of Merle Frohms – but shot the ball right into her arms (9th). After Popp missed a good chance in return, a header from Marina Georgieva smacked the post next to Frohms.

It was the “insanely intense” game predicted by Voss-Tecklenburg. The DFB women had a lot of trouble finding each other. But then they shone with a wonderful goal practically out of nowhere: Klara Bühl pinched the ball away from long-time Bayern colleague Carina Wenninger, Popp let the ball through and Magull hit the corner very coolly from eleven yards. The woman from Munich had already scored the all-important 1-0 against Denmark at the start of the European Championship.

Before the eyes of their fans, including Interior Minister Nancy Faeser (SPD), the Germans showed themselves to be extremely dangerous after the restart: After just 20 seconds, Giulia Gwinn hit the outside post of Manuela Zinsberger’s Austria goal.

The Austrians, however, came with power: A lob from 30 meters by Barbara Dunst landed on the crossbar, a shot by Sarah Puntigam on the post – lucky for the DFB women, who were unlucky themselves when Bühl hit the bar (78.) . It was also Bühl who missed the possible 2-0 again a few minutes before the end (82′), before Popp made everything clear after a mistake by Zinsberger (90′).

“Even though it was extremely intense today, we deserve it,” said Popp. “We stuck with it, were in the duels, played forward.” 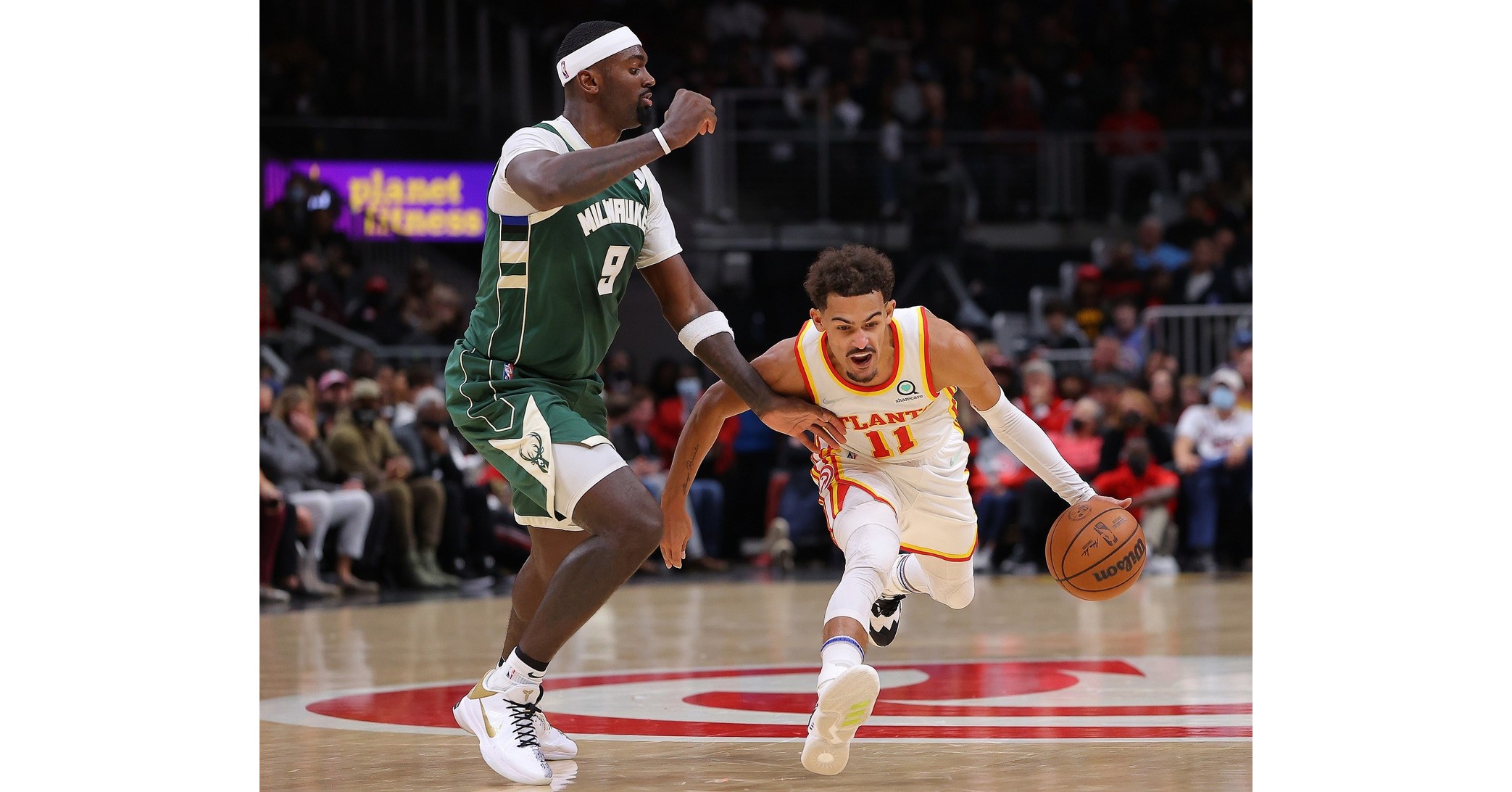 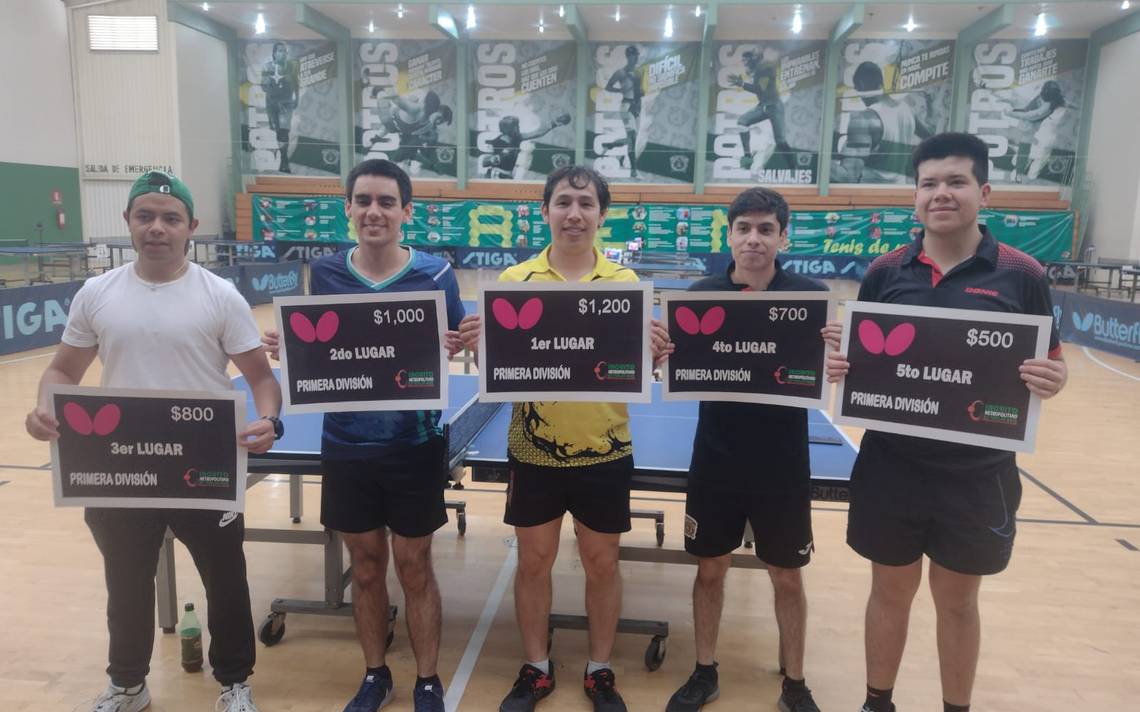 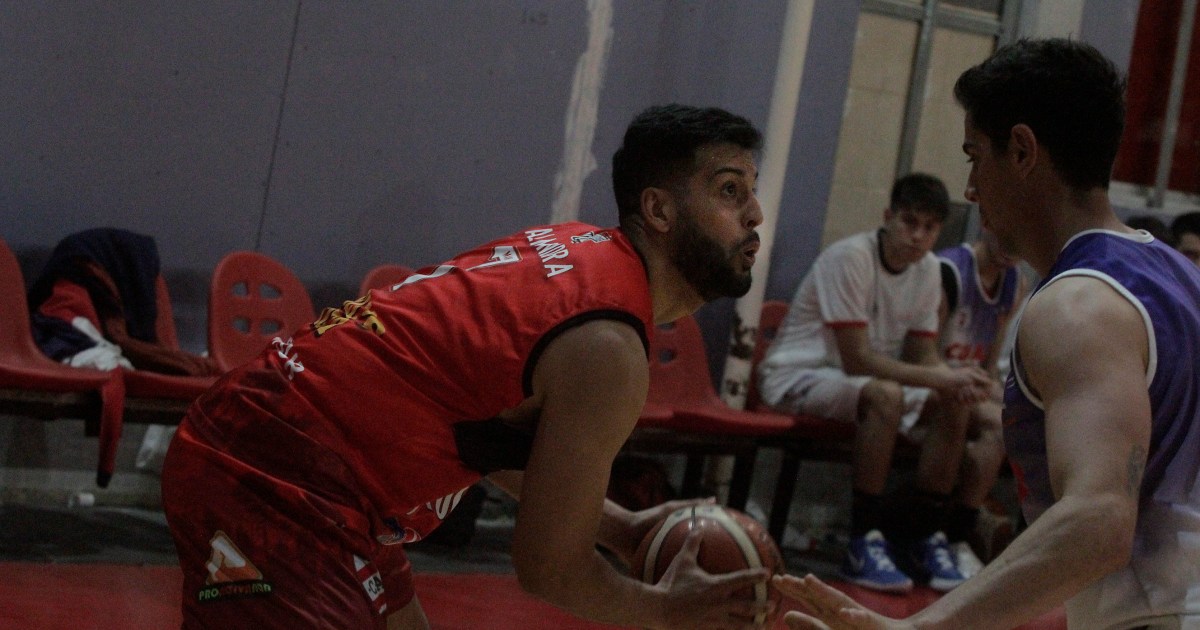