In the list of the most productive players, the highest among Latvians was Richards Daniels Vanags, who with an average of 13.8 points took shared 15th place. With an average of 19.0 points per match, Dutchman Janniks Krähs became the top scorer of the tournament.

Meanwhile, Kriss Helmanis made 54.2% of shots from the game, which was the fourth best indicator. In two-point shots, he was eighth with 58.0%, but in long shots, Nils Baumeisters became the second best sniper of the tournament, who made 50.0% of “threes”.

Latvian U-20 basketball players finished the B division tournament in sixth place and will play in the second championship next season as well. 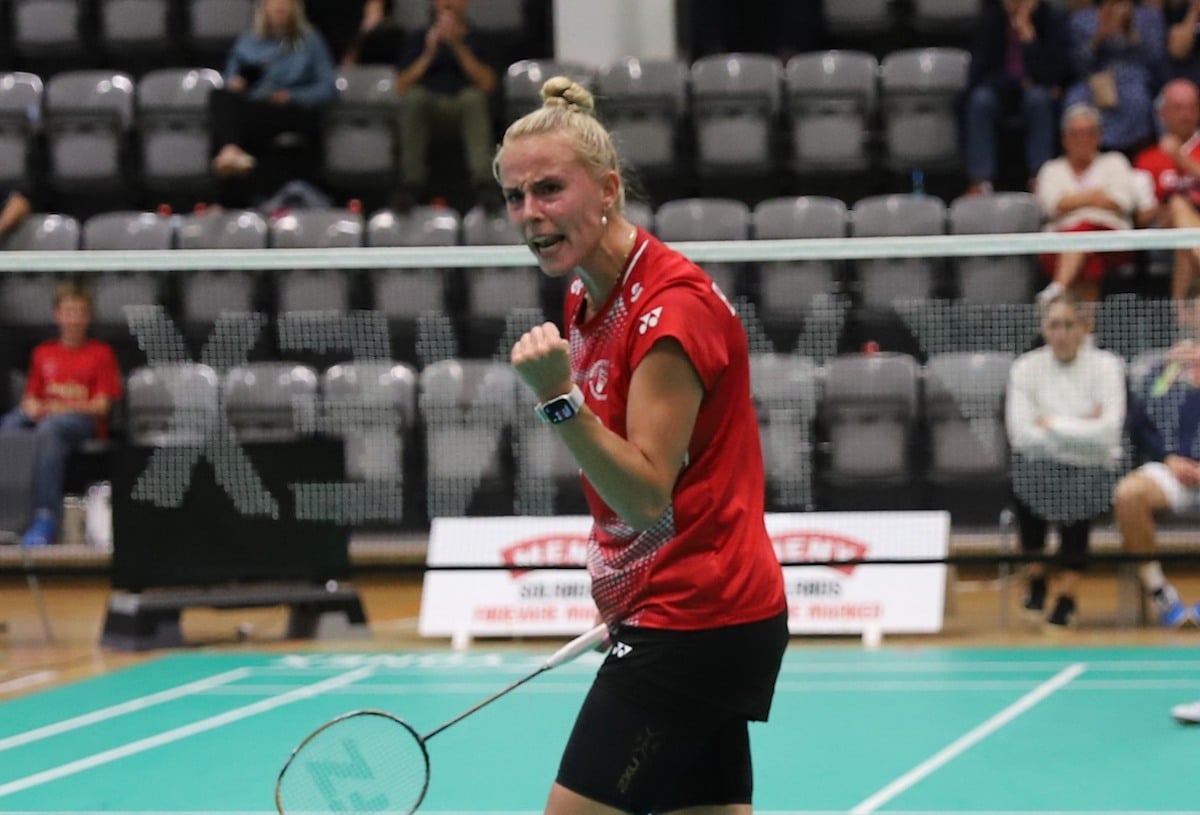