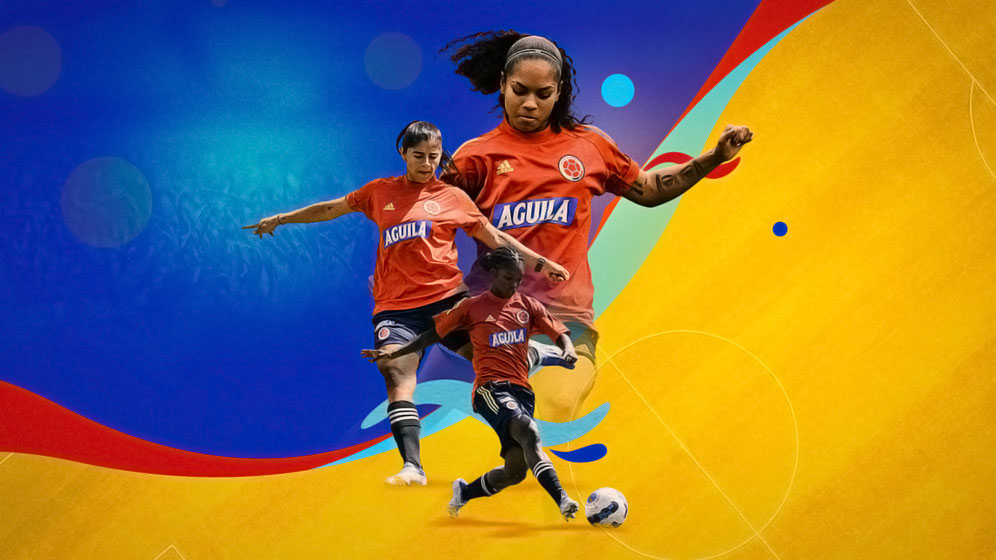 Live the Women’s America Cup 2022 by Signal Colombia. From July 8 to 30 you will be able to see the Colombian National Team play the continental tournament live and on open television.

You can also watch the matches of our selection by streaming on senalcolombia.tv, with the narration of Charles Robert Cruz and the comments of Paula Fresneda y Diana Silva.

read also → Table of positions of the Women’s Copa América

Colombia competes in group A together with the teams of Bolivia, Chile, Ecuador and Paraguay. Group B is made up of Argentina, Brazil, Peru, Uruguay and Venezuela.

The Brazilian team, champion in 7 of the 8 editions of the Women’s Copa América, arrives as the great favorite for the title.

The Women’s Copa América grants 3 direct places and 2 playoffs to the FIFA Women’s World Cup Australia – New Zealand 2023, as well as 3 places to the Santiago 2023 Pan American Games and 2 to the Paris 2024 Olympic Games.

read also → 5 reasons to watch the Cup in Señal Colombia

We will confirm the broadcast times after the group stage soon.