Searching for a new Junkova scrubs. The women’s series disappointed, a Czech billionaire is also trying to change Formula 1 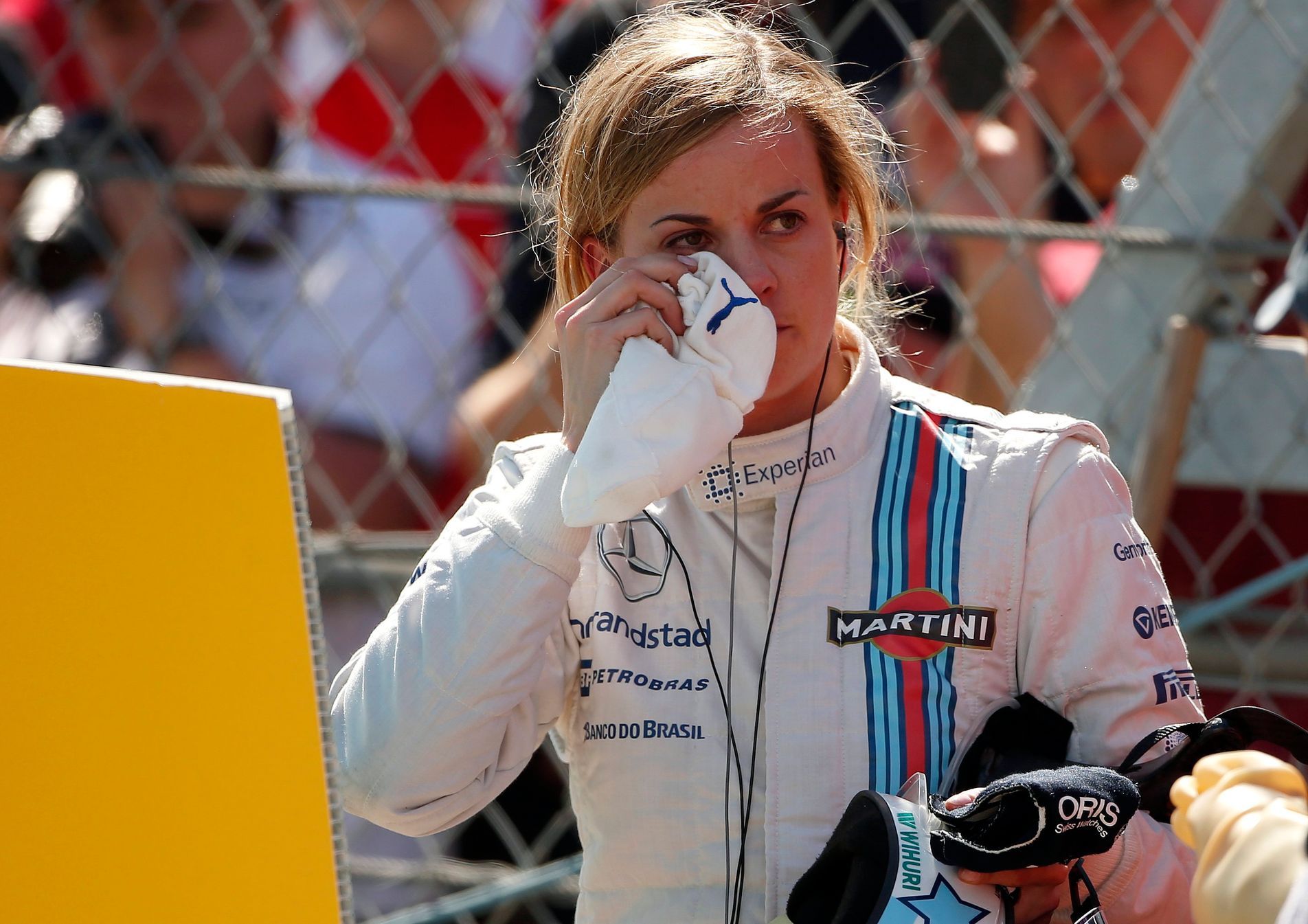 The last time a woman raced in Formula 1 was 46 years ago. The ways to change this vary. The search for great female talent behind the wheel of the caliber of Czechoslovak interwar legend Eliška Junková continues.

A separate women’s Formula W series was supposed to be a clear way for ladies to break into the world of Grand Prix. The single-seater championship was established in 2019.

Since then, she has had only one female champion, both years (the 2020 season was not run due to covid-19) was won by the British Jamie Chadwick. She leads this year as well, having won all four Grand Prix races that have taken place so far.

But it is the story of the 24-year-old native of Bath that is the unintended fulfillment of the prophecy of American racer Pippa Mann, who criticized the creation of the series.

“It’s a black day for motorsport. Those who support female racers have decided to segregate them instead of helping them. I am deeply disappointed to see such a historic step backwards in my lifetime,” she said in 2018 eight-time Indy 500 overseas race participant.

Chadwick is stuck in a kind of trap because there is no interest in her services apart from the W series. Even though she is the official development driver of the Williams F1 team, she was unable to get the finances even for a start in Formula 3.

In addition, the British woman expressed doubts about whether women can cope with the great physical load that is placed on competitors in Formula 1.

“Formula 1 is extremely physical and we don’t know exactly what women are capable of in this sport. If you’re 15 or 16 and you get into a big car without power steering, you might struggle even if you’ve been brilliant in karting,” she said.

But the pilot herself does not fold her hands in her lap. “I would love to be a guinea pig and do everything to get into Formula 1. Unfortunately, I don’t see it as realistic at all now,” she added.

In addition to the W series, other projects are emerging to get women into F1. And not only as pilots, but also as team members in various positions, from mechanics to engineers to managers.

One of them has now been prepared by Czech billionaire Karel Komárek in collaboration with ex-F1 pilot David Coulthard. Their initiative under the name >= More than Equal aims to understand the obstacles that prevent women from getting more into F1, and most importantly to minimize these obstacles.

“Our main task is to identify sports talents and then develop them in terms of mental and physical strength. Both components are needed by everyone who thinks about winning in Formula 1,” said Annastiina Hintsaová, head of Hintsa Performance.

“VO2 max value, neck and core strength, leg strength, resistance to higher temperatures – we evaluate many factors that are needed to triumph in F1. And we can say with certainty that there is no parameter for which a woman cannot achieve values needed for success,” Hintsa believes.

This company deals with coaching athletes to maximize their potential and is a key partner of the >= More than Equal initiative.

Thirteen F1 Grand Prix winner Coulthard enters the project with a personal story. “I always believed that my sister Lynsay Jackson was a more natural talent for racing than I was. The main difference between us was that I was supported to develop as a competitor while she was not,” he recalled.

“Any talent needs to be picked up and nurtured at an early age and my ambition is that every Lynsay that comes along has the same conditions to break through and win in Formula 1 as the men,” added the Scottish driver.

“The >= More than Equal project is bold, but feasible. It will help show how much potential lies dormant in women. And it will contribute to fulfilling it not only in sports, but also in business and society in general,” believes businessman Komárek.

The program sponsored by him has four main pillars. It all starts with a search for promising female racers around the world. Talented female pilots will then begin to build physical strength, a winning mindset and mental resilience

On the track, along with Coulthard, the women’s hopeful will focus on increasing race speed. And the last, no less important step will be the connection of talented female competitors with teams and sponsors.

Only the Italian Lombardiova scored

Almost simultaneously, the Alpine team came up with another project supporting women’s participation in Formula 1. It’s called Race(H)er and it’s supposed to bring more diversity to the world of Grand Prix.

“The lack of female racers in Formula 1 highlights the whole problem. Our team and the entire Renault group can no longer afford to waste female potential and talent. At the Alpine team, we are preparing a comprehensive program to increase diversity, including among our drivers,” reads the official statement of the French stables.

Since the days of the interwar Czechoslovak star Eliška Junková, the search for a similarly successful woman has continued. So far, only two female drivers have competed in the Grand Prix of modern Formula 1.

Only the Italian Lella Lombardiová achieved the points in the 1975 Spanish GP, she completed the last event a year later. Her compatriot Maria Teresa de Filippisová appeared before her in F1 in the late 1950s.

Then there is Divina Galica from Great Britain, South African Desiré Wilson and another Italian Giovanna Amati, who tried in vain to qualify.

The last woman in the carousel of Formula 1 was British racer Susie Wolff in 2014 and 2015, who completed a total of four Grand Prix training sessions at Williams. But she didn’t make it to the races.