WWorld footballer Robert Lewandowski once again criticized the behavior of those responsible at FC Bayern in the weeks before his move to FC Barcelona. That was “a lot of politics,” said the Pole in an interview with US broadcaster ESPN. “The club tried to come up with an argument why they can sell me to another club because it might have been difficult to explain to the fans. And I had to accept that, even though a lot of bullshit was said about me.”

Bayern sports director Hasan Salihamidzic told the “Bild” newspaper: “I can’t understand it at all. My dad taught me that when you leave, you never shut the door with your butt. Robert is well on his way to doing just that.”

Lewandowski does not name any names

Lewandowski was released by FC Bayern in mid-July after weeks of back and forth. The Catalans paid 45 million euros for the Polish international, whose contract in Munich had one year left. The change had been preceded by numerous public statements from both sides. Lewandowski did not name any specific names in his interview.

“In the end I knew that the fans would still support me during this time,” said the goalscorer. On the other hand, some people “didn’t tell the truth” to him. He then knew that it was no longer possible. He didn’t want to say what exactly happened. However, it was not due to the rumors about a move from Erling Haaland to Bayern. The Norwegian then switched from Borussia Dortmund to Manchester City.

Overall, he had a “wonderful time” in Munich, said the world footballer. “I had a very good relationship with my teammates, with the coaching staff, with the coach, and those are all things that I will miss,” said Lewandowski. 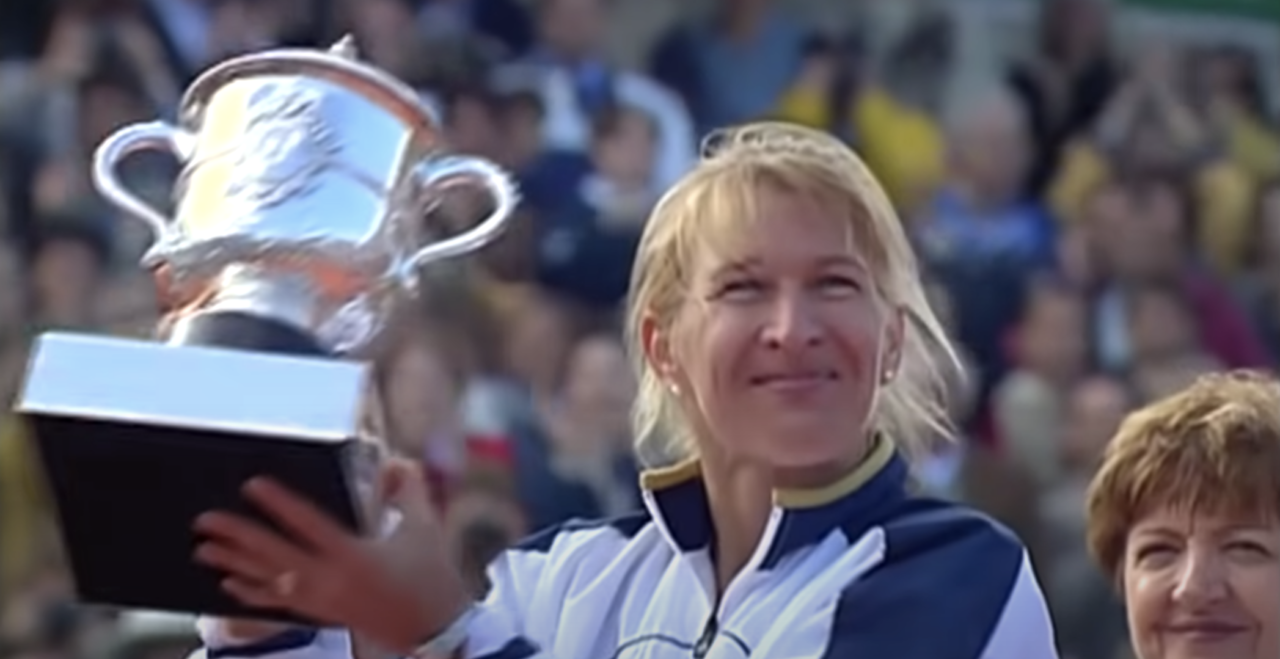