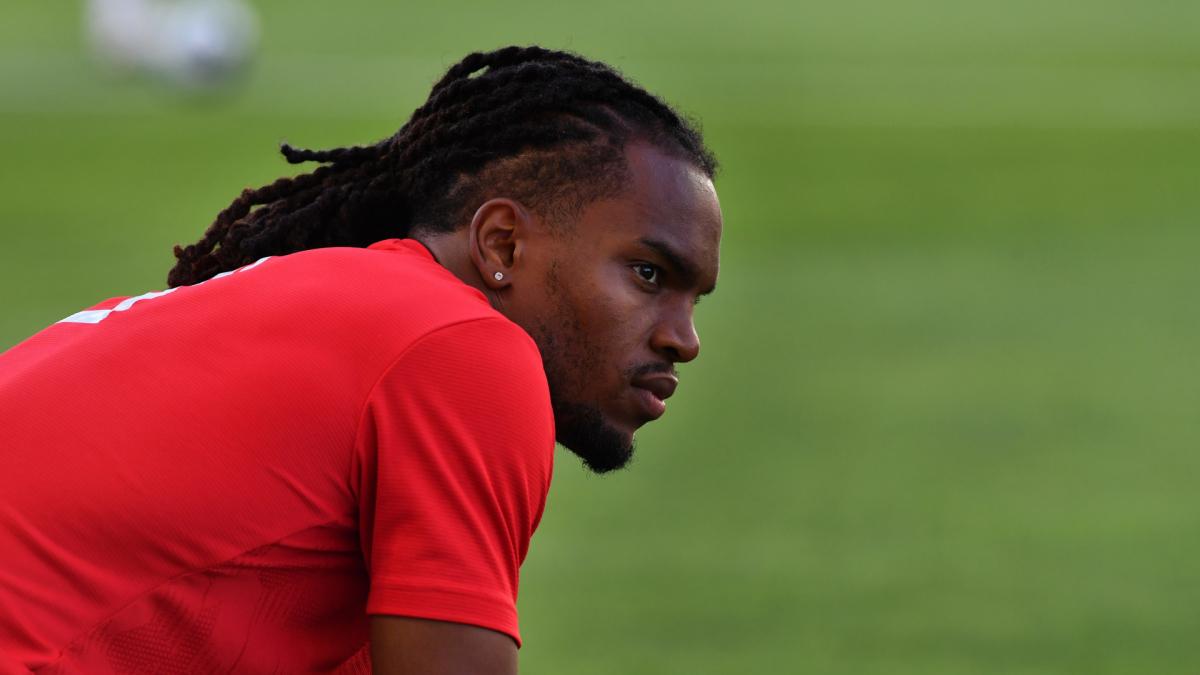 “Today, we have no contact with PSG. We’ve seen a lot of rumors about offers, but we haven’t received any offers from PSG. Other clubs are interested, in particular a very fine European club, which has already made offers to us. This is the situation regarding Renato.” Olivier Létang put pressure on PSG during the presentation conference of the new coach of LOSC, Paulo Fonseca.

An offer from AC Milan (about 15 million euros) on the office of the president of the Dogues, but still nothing happened from the French capital? However, in the head of Renato Sanches, there is no longer any room for doubt. The 24-year-old Portuguese international has decided to turn his back on the Rossoneri, who had been courting her for several months.

Finding the Luis Campos-Christophe Galtier duo, who believed in him and revived him at a time when he was at the bottom of the hole at Bayern, such is his desire. Relatives revealed this Sunday to The voice of the North that the player is enthusiastic about the Parisian project. The daily explains that PSG will go on the offensive in the coming days.

On our side, we revealed to you on Thursday that Renato Sanches left his vacation spot, in the Algarve, to get to the French capital. The goal is to meet the Parisian leaders and move forward on a contractual agreement. PSG should have no trouble meeting the requirements of the player, who earns €6m per season. 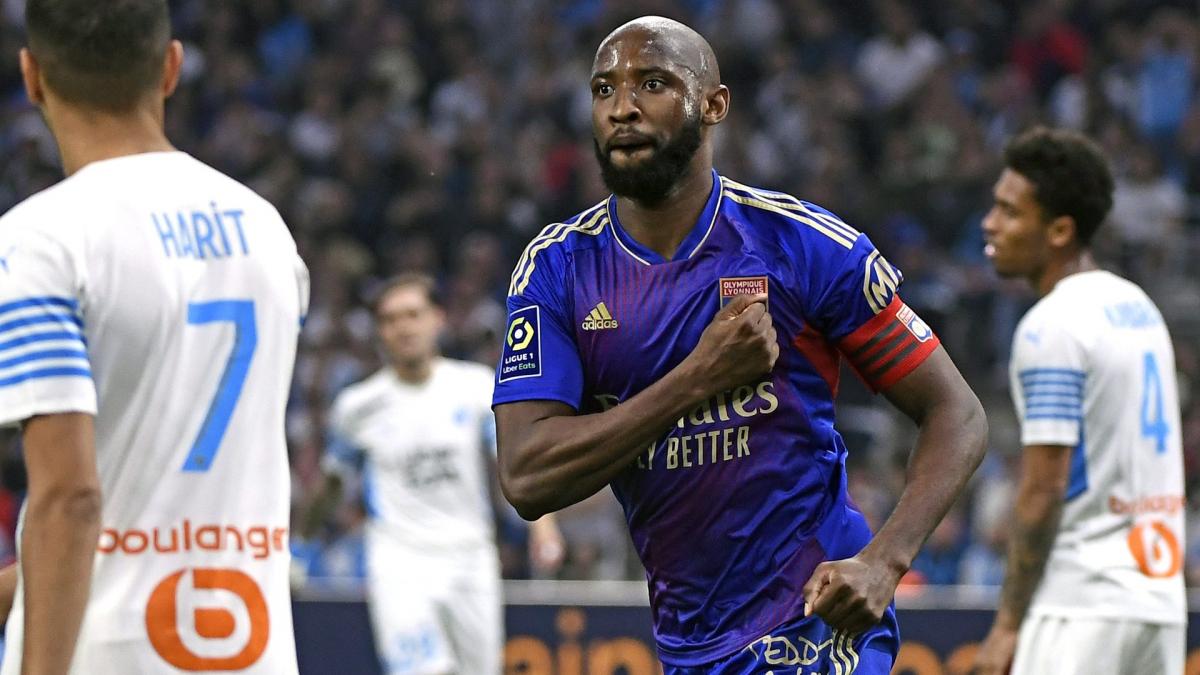 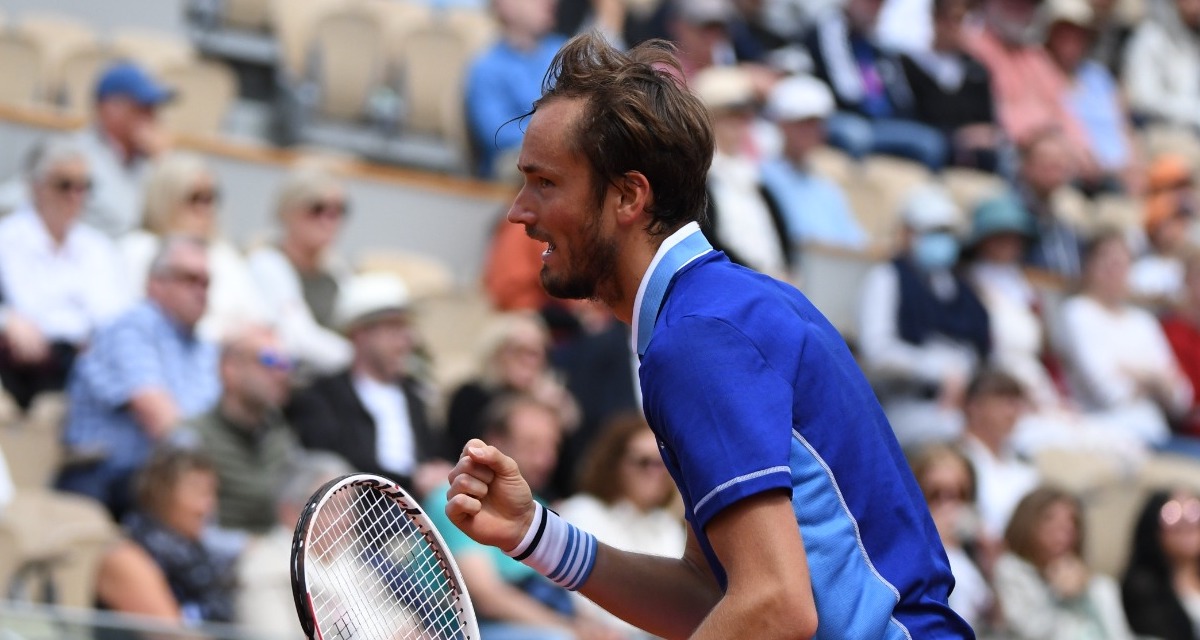