US basketball player Brittney Griner, who has been jailed in Russia, has pleaded guilty to a drug offense in a court near Moscow. This was confirmed by her lawyers after the second day of the trial in Khimki in the Moscow region.

US basketball player Brittney Griner, who has been jailed in Russia, has pleaded guilty to a drug offense in a court near Moscow. This was confirmed by her lawyers after the second day of the trial in Khimki in the Moscow region.

Griner also explained through a translator that she did not want to commit a crime, but acted in great haste when packing. She was arrested at Moscow’s Sheremetyevo Airport in February.

Griner has been in custody for four and a half months, which was last extended to December 20th. The Olympic champion is accused of possession of drugs, her trial began last Friday. The trial is scheduled to resume on July 14. She faces up to ten years in prison if convicted.

“Of course we hope for the leniency of the court,” said Griner’s lawyer Maria Blagowolina, one of two lawyers. “Given all the circumstances of the case, the personality of our client, we think the admission of guilt should certainly be taken into account.”

Griner also sent a letter to US President Joe Biden asking for help. Washington criticizes that Griner is wrongly detained. The White House stressed that Griner’s guilty plea had no impact on the US government’s negotiations in the case.

Moscow rejects the accusation that the trial against Griner was politically motivated. Griner is said to have had vape cartridges and hash oil with her when her luggage was checked in Sheremetyevo in February. It is said to have been only 0.5 grams.

Since 2015, Griner has played for the UMMC Yekaterinburg team in the Urals. She won the Euroleague four times with the top club. Griner is considered one of the best basketball players in the American women’s professional league WNBA. With the Phoenix Mercury she won the championship in 2014, with the US national team she won two gold medals at the World Championships in addition to two Olympic victories. Many professional players like Griner are not only active in their home leagues, but also abroad, including in Russia so far. 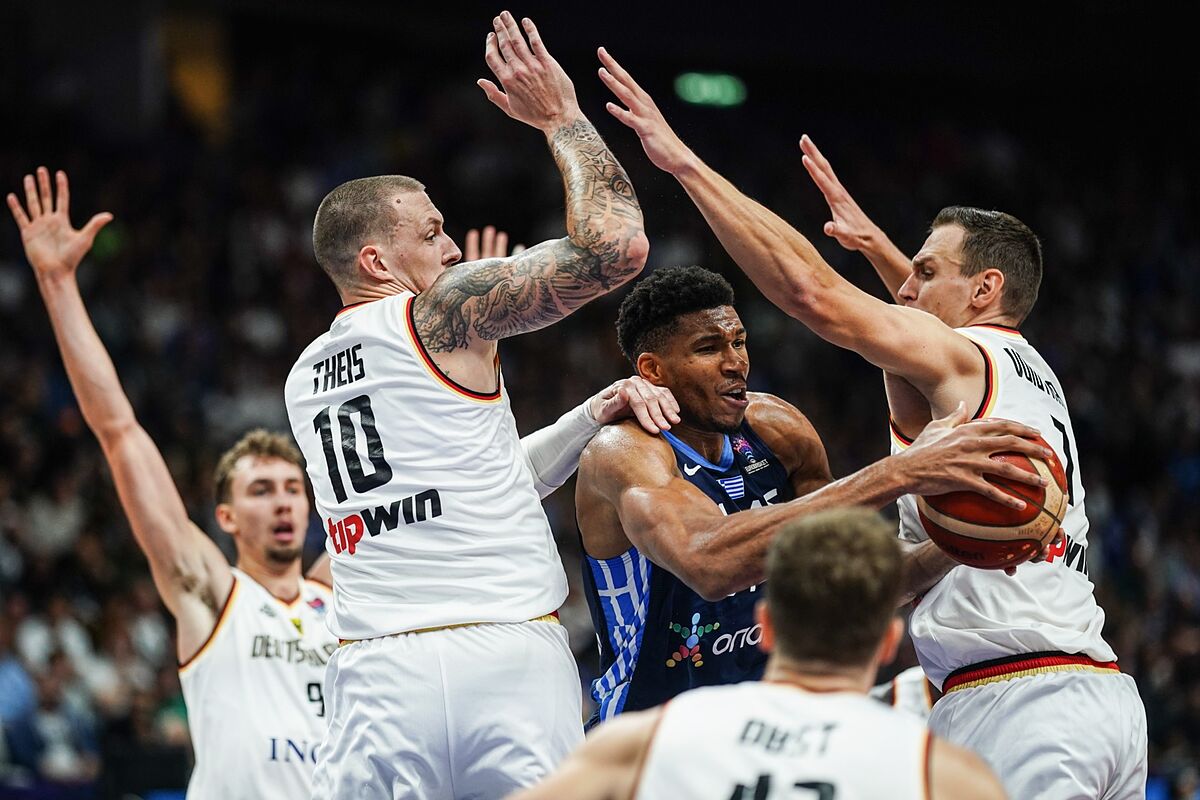 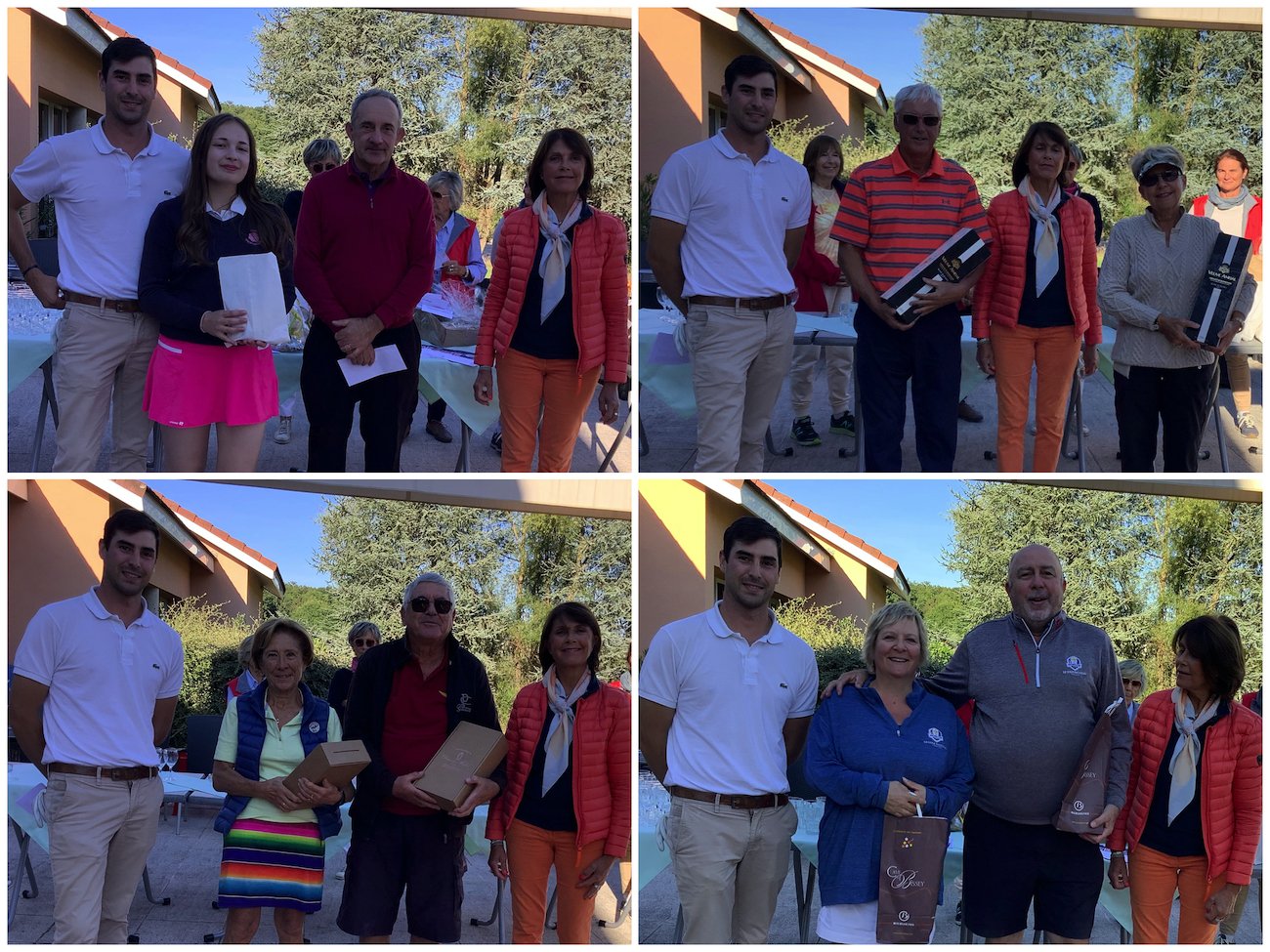