Does he want to tear himself away from his old love?

According to information from the reputable English daily newspaper “The TimesCristiano Ronaldo (37) asked his current club Manchester United for release.

Main reason for his request: Ronaldo wants to be in the premier class! Manchester United missed that last season (7th place) – and the five-time Ballon d’Or winner apparently doesn’t feel like playing the Europa League.

Just one season after returning to Manchester United (already playing for the Red Devils from 2003 to 2009), Ronaldo has asked to leave the club in the summer. A satisfactory offer is required. That writes The Times.

The Portuguese wants to play in the Champions League for the rest of his career, but he can’t (for the time being) in the team of new coach Erik ten Hag (52). Since arriving in England from Lisbon in the summer of 2003, Ronaldo has competed 19 times in the Premier League. He only played two games with Sporting in what was then the Uefa Cup – and never again after that.

There had recently been speculation about Ronaldo’s future. In addition to FC Bayern, AS Roma with coach José Mourinho (59) was also mentioned as a possible new club. Bayern sports director Hasan Salihamidzic (45) denied the reports on “Sky”: “Cristiano Ronaldo is a top player with an outstanding career. However, the rumor that is circulating is a rumor that has nothing to do with it.” And Rome actually has no money for the superstar.

The Chelsea rumor seems much hotter. The new club owner Todd Boehly (48) and Ronaldo advisor Jorge Mendes (56) are said to have met in Portugal and talked about a possible transfer of the Portuguese to Stamford Bridge.

Ronaldo still has a contract until the summer of 2023, with an option for another year. Should the Premier League club let the 2016 European champions go, Chelsea would have to put around 15 million euros on the table. 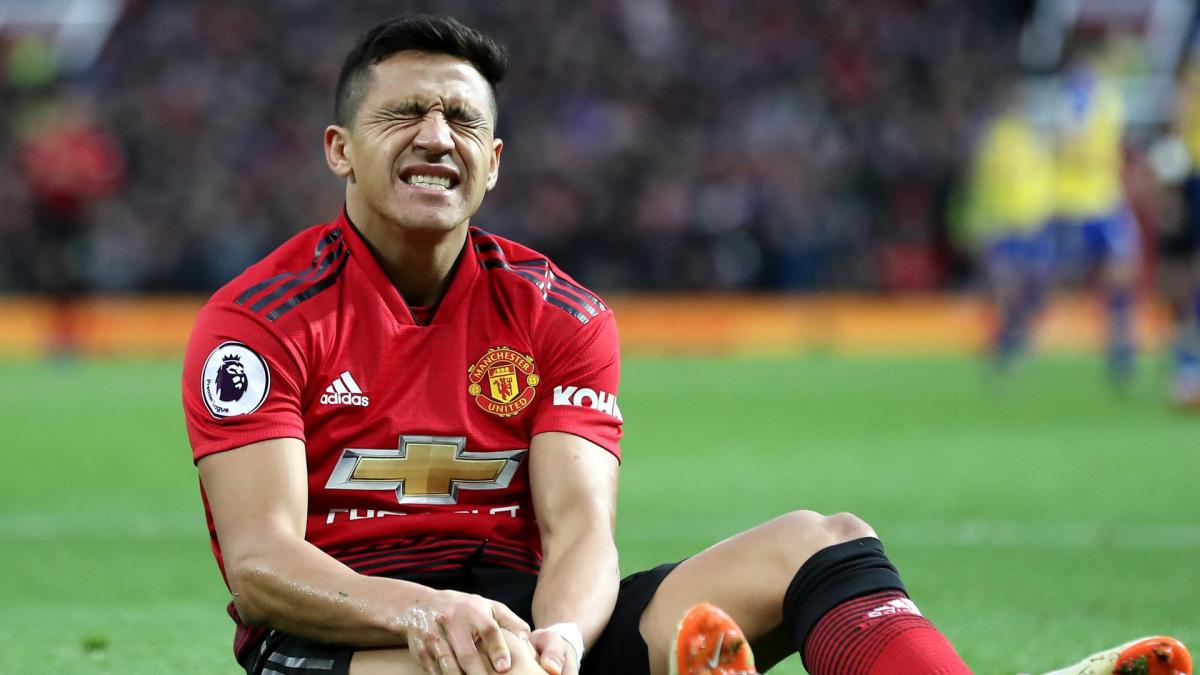