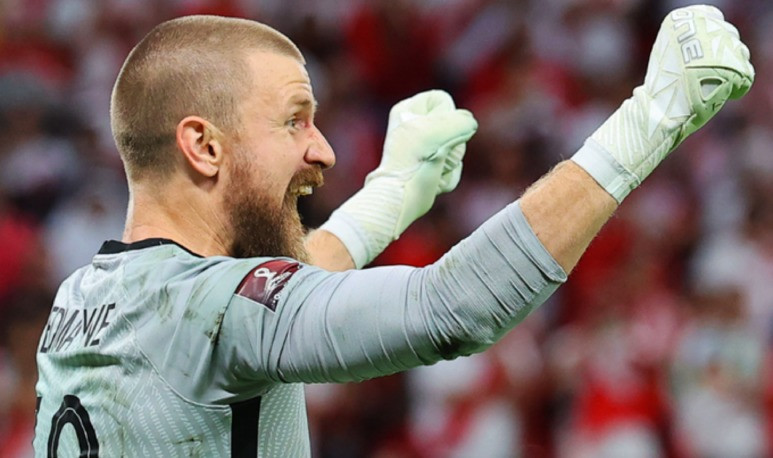 “Look at our goalkeeper, he’s wonderful, he saves penalties sitting on a chair”, was the song that first schoolchildren and then some fans in the seventies of the last century sang to praise goalkeepers. At that time the memory of figures like Amadeo Carrizo, Roma, Pepe Santoro, José “Perico” Pérez and Hugo Gatti under the fences they guarded, made them look like superheroes from other galaxies with their unforgettable flights to a stick, their bailing away against the strikers, or all those tricks they developed to prevent the ball from entering their goals. 50 years have passed, football has evolved, technology has also and what has not changed at all even in the new millennium is the ingenuity that goalkeepers develop when it comes to ensuring that their fences end at zero at the end of the game. The last example of this particular way of avoiding goals in one’s own goal was experienced during one of the last playoff games that were played to define the teams that will go to the Qatar 2022 World Cup at the end of the year..

A calculated show to distract rivals

The match was played in Doha, one of the locations where the World Cup will take place, a crucial opportunity in which Australia and Peru defined the place for which those selected from Oceania and South America competed, which finally remained in the definition of the 12 steps for the nation that regularly displays kangaroos as its official mascot. The match and regulation time failed to change the 0-0 scoreline, a strongly balanced parity that forced the teams to define on penalties. History will remember the dancing goalkeeper Andrew Redmayne, who put on a controversial and remembered show to distract Peruvian players when they had to kick their shots at this goalkeeper, a situation that led to a scandalous discussion about whether the behavior of this goalkeeper was legal. The truth is that the Redmayne show left a lot of material to cut and in the last hours, as a result of his way of being located under the goal in that particular situation, it was finally clarified what the limit is for any goalkeeper who tries to disorient the kickers.

On Monday, June 13, 2022, in the definition by penalties that Australia beat Peru 5-3 for one of the last two places for the Qatar 2022 World Cup, the ocean goalkeeper, as expected, stole the attention first because the DT Graham Arnold sent him to the field of play at the end of overtime as his winning card, with a few seconds left, to replace Ryan, the starting goalkeeper and captain of the squad. At that point in the situation, making gestures that could be seen from the four stands, the goalkeeper of the oceanic squad launched a plan to disorient the rivals, trying with that insidious attitude that the opponents lost concentration and balance when kicking kicks from the penalty spot. Andrew Redmayne entered the field of play, with the particular background of being a great specialist when it came to penalties, which ultimately constituted the masterpiece planned by the Australian coach during the crucial situation of defining the classification with penalties.

Two players fell for the trap

Andrew moved from one pole to the other, waving his legs and arms, generating a kind of dance in front of his rivals with the aim of discouraging them. During the round of five initial shots, in one of them the Peruvian Luis Advíncula (lateral defender who currently plays for Boca Juniors in Argentina) finished off and the ball hit the post. And already in the stage of an all-or-nothing team shot, he stopped Alex Valera from executing, which decreed the passage of the Australians to their fifth World Cup in a row and the sixth in their history. The images of the goalkeeper with his feverish gestures and what happened that resulted in the elimination of the squad led by Argentine coach Ricardo Gareca, not only aroused strong controversy but also forced the governing body of soccer worldwide to take action on the matter. .

The International Football Association Board (IFAB) is a recognized association made up of the four UK football associations and FIFA. It is the entity in charge of defining all the rules of football worldwide and naturally the future modifications that may occur. After analyzing the conduct of goalkeeper Andrew Reymane, the governing body established a position on what the goalkeeper’s conduct should be at the time the penalty kick was taken. The new determination highlights that when waiting for the shot, the goalkeeper must have at least one of his feet on the line, on it or behind it, although this does not prevent him from moving. Another key point was also clarified and that points to the athlete’s attitude in that instance. In statements to various media in our nation, the IFAB spokesman indicated in this regard that “dancing is allowed. It’s like the dance the player does on his run before stopping and finishing. The movement of the goalkeeper on the line is allowed without any problem as long as he meets the requirements. Now, what is not allowed is for him to lean on a pole and dance, to show that he is not interested. That dance or that movement is something he does to try to distract and help himself in a strategy to be able to cover the penalty “said the young IFAB spokesman when asked about what happened in the playoffs held by the Australian and Peruvian teams. Attention to our goalkeeper, Damián “Dibu” Martínez, also affected the tricks of old soccer folklore in the eternal, epic, exciting duel between the performer and the goalkeeper. Only twelve meters away. 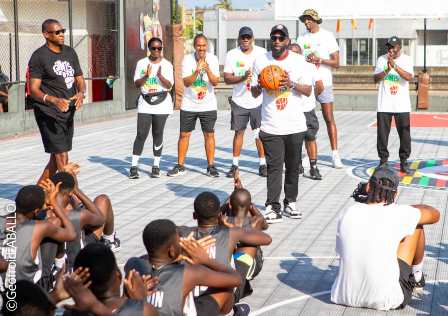 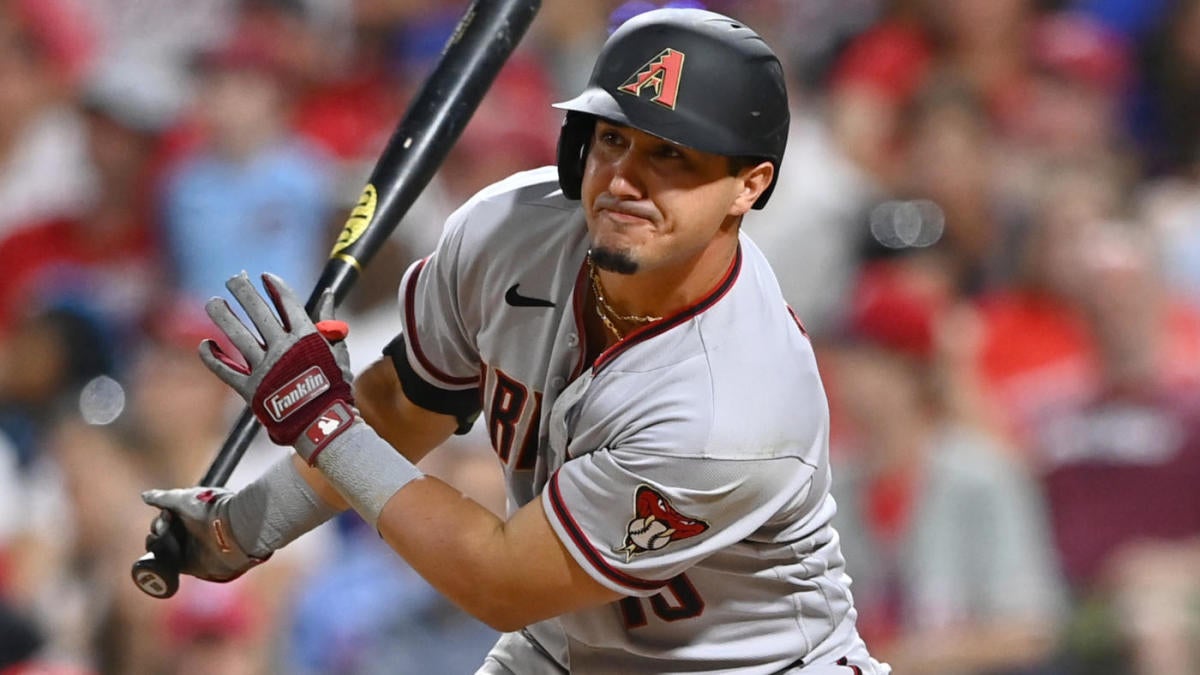