Good news arrives for all users of Nintendosince the big N, has announced a new free update for Nintendo Switch SportsComing next week on July 26, among the improvements this update will bring to players will be several new features added to the title, including more support for the in-game Leg Strap accessory.

That’s right, to be more specific, in 4v4 and 1v1 soccer matches, players will be able to use a Joy-Con controller and leg strap accessory together to translate actual physical leg movements into motion. inside the game:

“Use a kick move in real life and the game will transform your moves into in-game actions. Similarly, you can also move your hands, as if you were jogging on the spot, to run in the game. If you play this way, your kicks in the game will be more powerful.”

Also, this new update brings new moves to volleyball with Slide Attack y Rocket Serveand there will be two new ranks in the video game’s Pro League online play: the new S rank and the “∞ rank”, so while any free update is welcome news, this one seems relatively small.

Since in general, these are beneficial for the players, but it doesn’t seem to be that promising: “This time around, players can choose from tennis, bowling, chambara, soccer, volleyball, and badminton. It’s a nice variety, but the biggest problem with Nintendo Switch Sports is that it feels basic. With Wii Sports, it was easy to ignore it, because it was one game included. However, the $50 MSRP for Nintendo Switch Sports makes the lack of content a little harder to miss.”

So keep in mind that next Tuesday, July 26, the new free update for Nintendo Switch Sports will arrive. 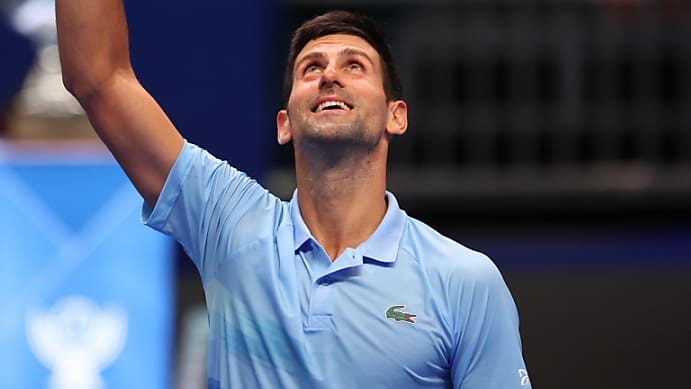 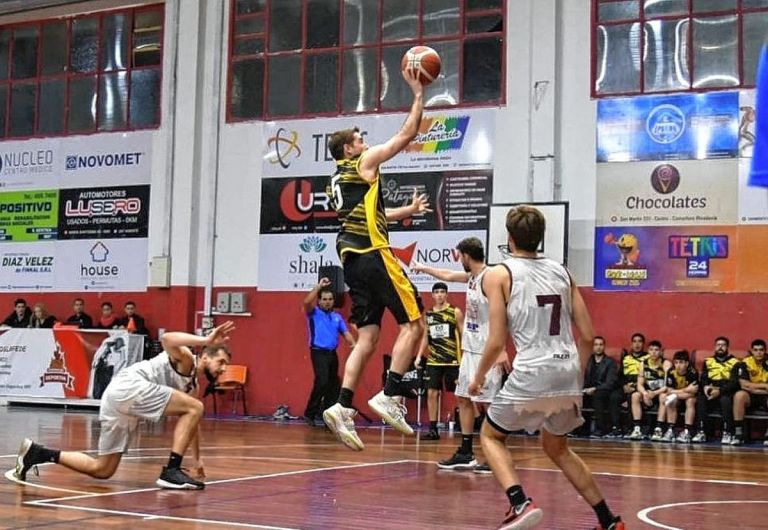