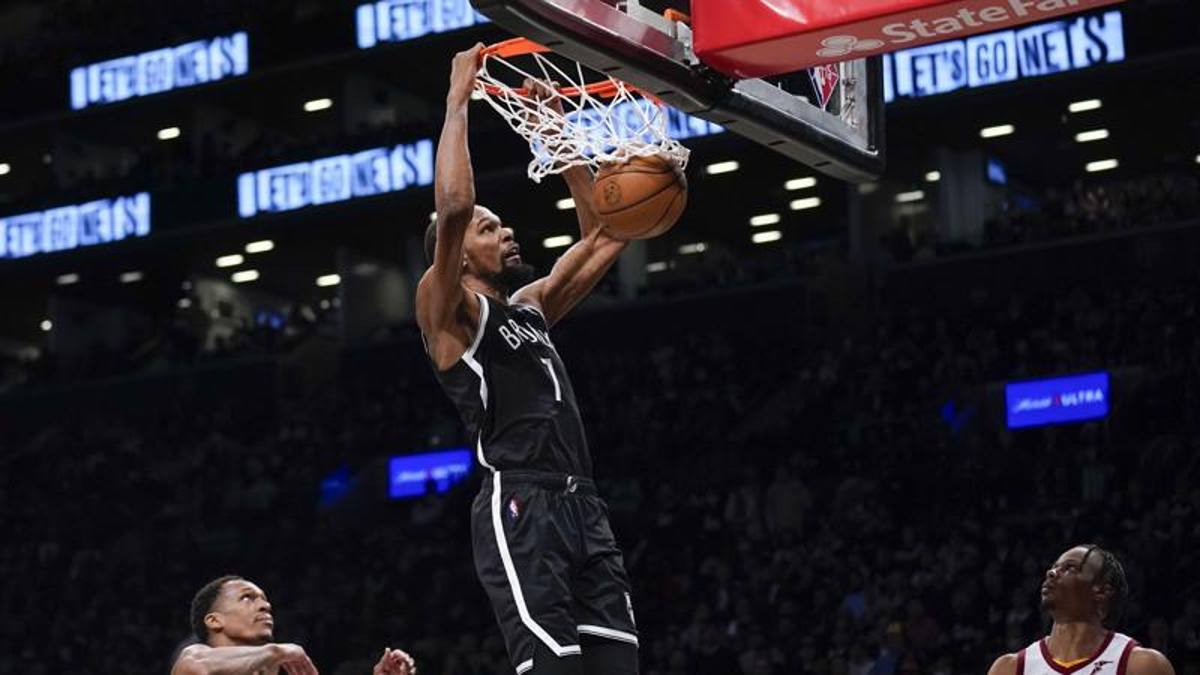 The Brooklyn star after the request for sale, returns to talk via social media. Jalen Smith switches to Indiana, Damion Lee to the Suns

Kevin Durant is back on Twitter after requesting a trade. All hunting for rumors, there are those who have tried to steal clues from him about his next team, if he really will force the hand of the Brooklyn Nets to marry elsewhere. But nothing to do for now. The mystery remains the same. Phoenix, Miami and Philadelphia seem to have a chance of success. However, it is fair to remember that Brooklyn will also have a part in this story, beyond the whims of its star. Technically he would have the last word, even. “Those who were with me in the gym know what I’m talking about – Kevin wrote on Twitter – They know what I’m made of. If you haven’t been there, ask around ”. Clear reference to the environment in the Nets house in the last season.

names on the market

Meanwhile, the American market day has just begun, from time zone. There was some “adjustment” movement, waiting for the shocks from big names: KD, of course, but also Irving, Ayton, Harden, Sexton. So many moves are linked to each other because the wage space left around the league is limited. And the exchanges depend on a game of joints. Then there is the case of Miles Bridges: after being arrested for domestic violence against his wife, the Charlotte Hornets, who were ready to renew him in sultan figures, will they dump him? We will know soon.

Jalen Smith, long sidelined by the Phoenix Suns after being chosen by them in the lottery draft, will sign a two-year contract with the Indiana Pacers with whom he had relaunched at the end of last season. He will earn $ 9.6 million overall. Damion Lee, Steph Curry’s brother-in-law, has agreed to an annual contract with the Suns. He therefore leaves the Warriors to join their first rivals in the West. Lee, 30, will replace Aaron Holiday on the perimeter of the franchise that had the best record in the regular season last season. The Wolves, who did not always speak positively about the sensational trade with which they brought the French center Gobert to Minnesota, also perfected a side move. Guard Bryn Forbes will sign for a season at the minimum wage: pure marksman.