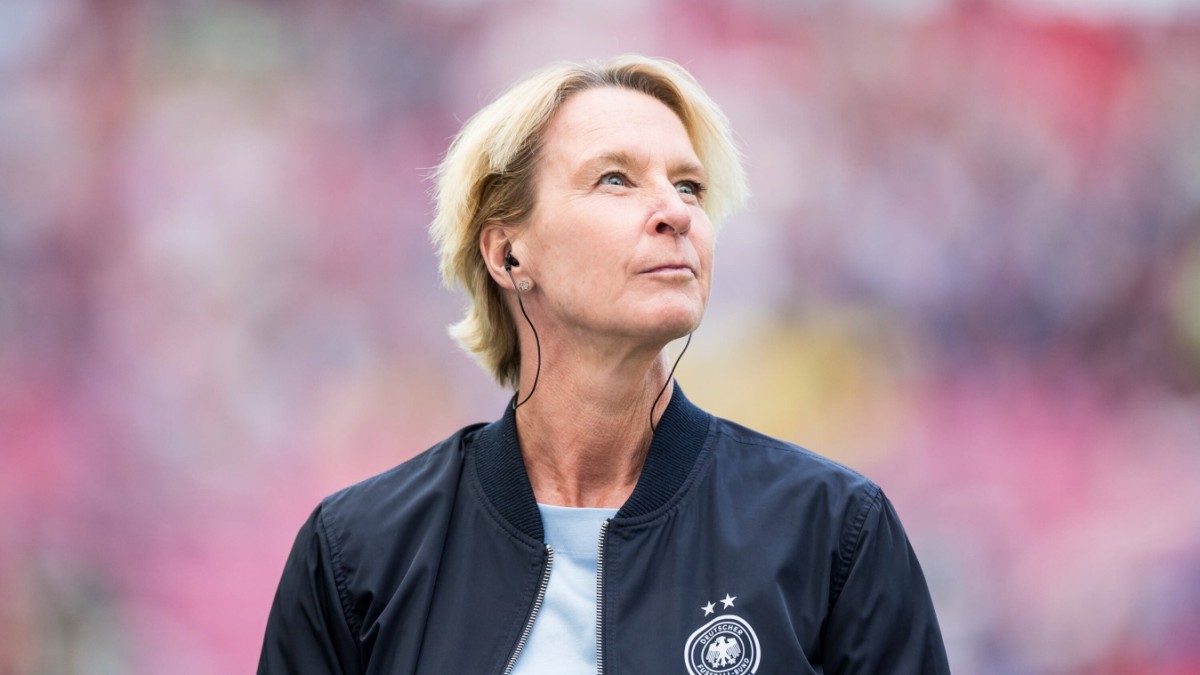 When the German national soccer team flies to London for the European Championship on Sunday, a three-year preparation period comes to an end. This was helpful for coming together, and expectations are traditionally high, because Germany is a record European champion with eight titles. At the 2017 European Championship and the 2019 World Cup, however, it was over in the quarter-finals, and the DFB women did not qualify for the 2021 Olympics. 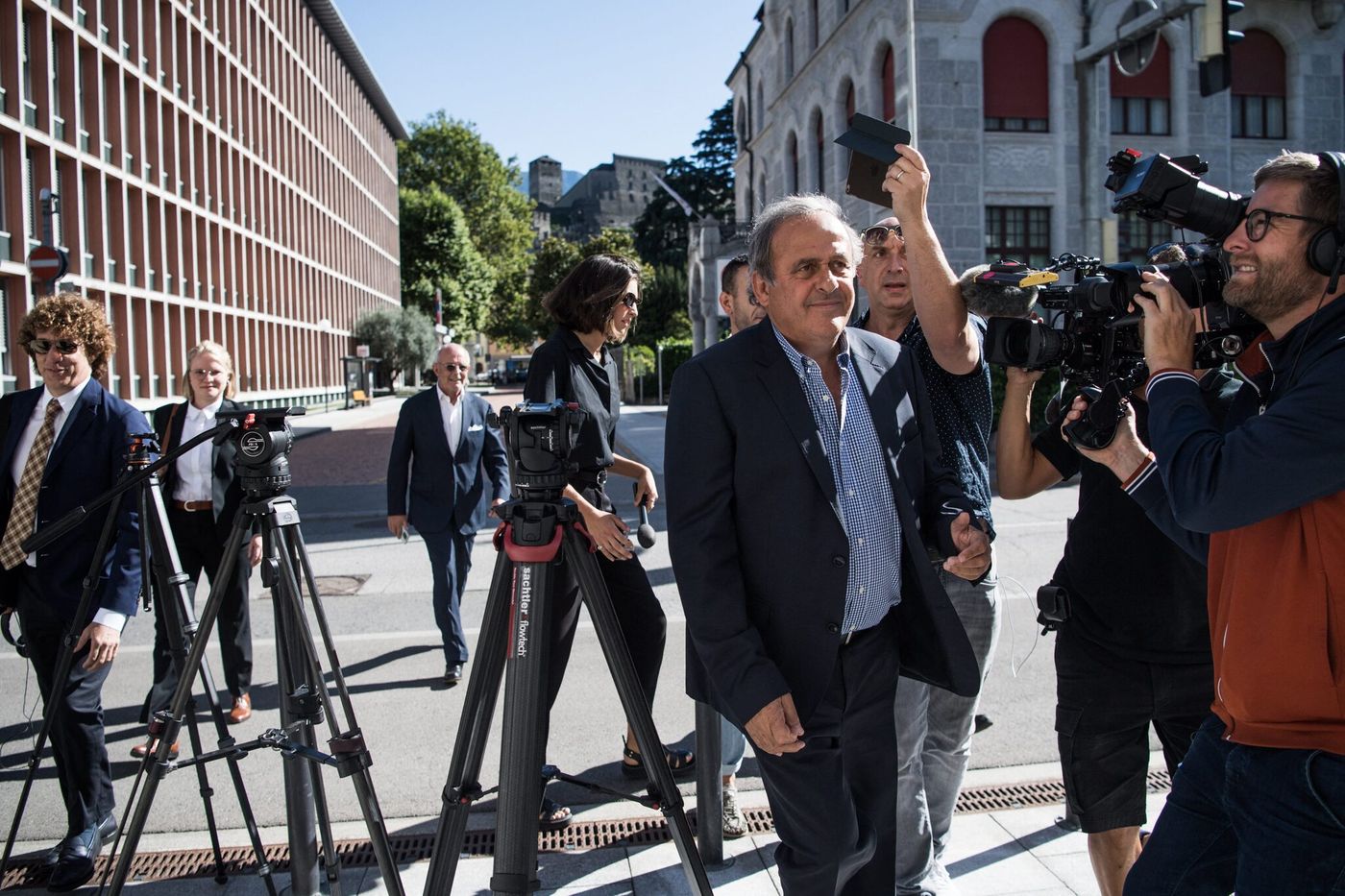 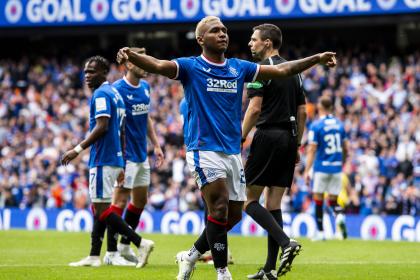 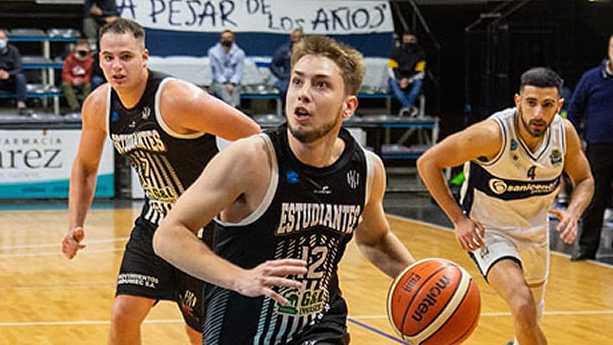