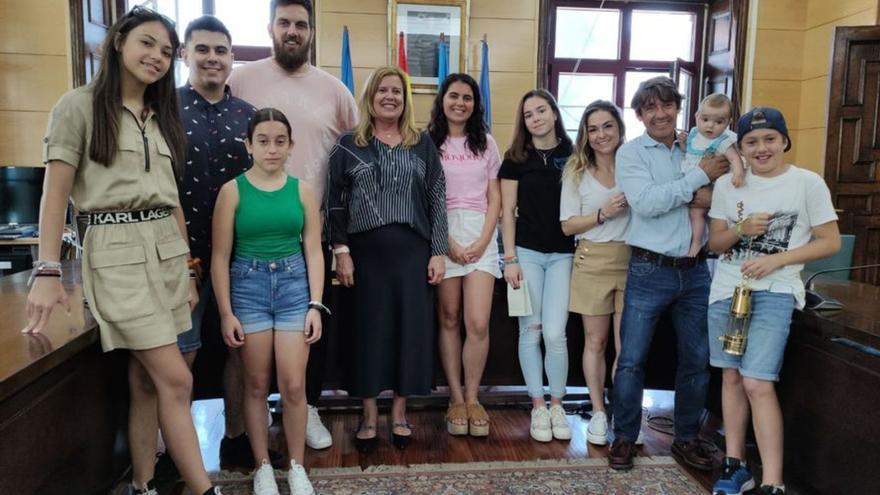 The mayor of Langreo, Carmen Arbesú, and the Councilor for Sports, Melania Montes, received athletes from the municipality who have recently achieved success in the plenary hall of the City Council. Five of them compete in judo and have stood out in the Asturias Championship.

In the children’s category, Carla Fernández was the champion and Patricia Morales, bronze. In cadet, Iyán Álvarez was the winner and Osmel Palicio won the bronze medal. In fry, Jimena Álvarez, was the champion of the competition. Iyán Álvarez and Jimena Álvarez were unable to attend the event, which was held last Tuesday at the Langrean Consistory.

Lara González Barreal, champion of Asturias in the cadet figure skating category, and Igor Prieto Jamart, who won the “Valle de Samuño” Trail and the La Mudrera Trail, were also present and received recognition from the Langreo City Council.