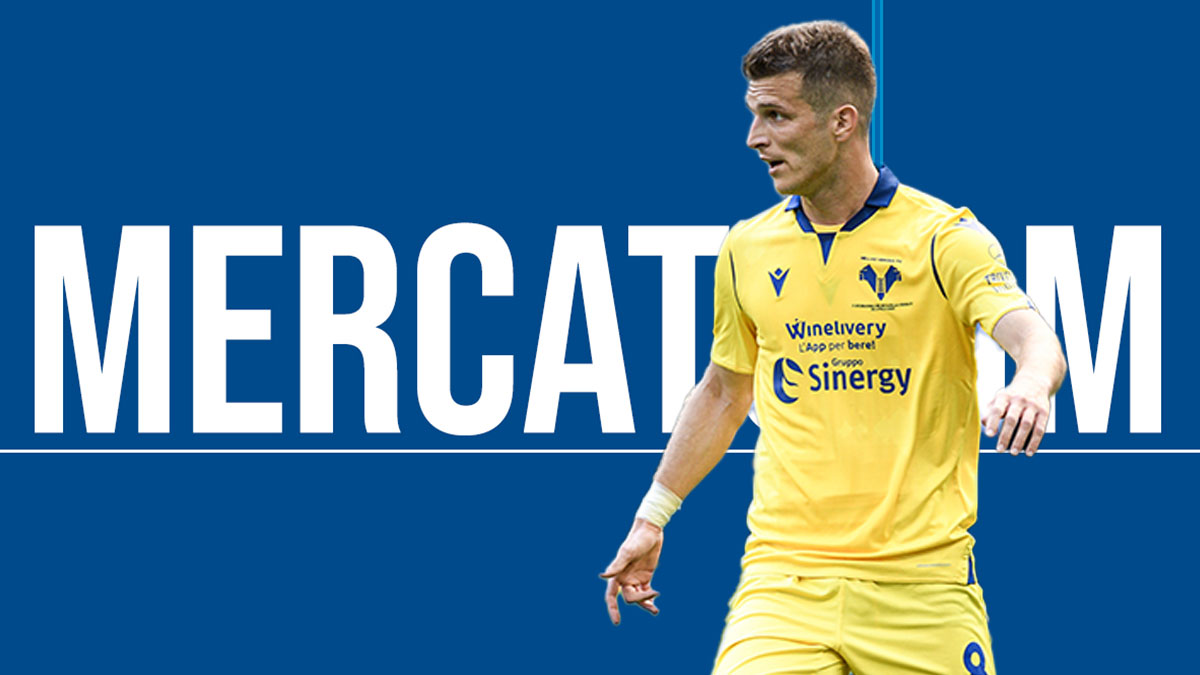 Update 5:46 p.m.: As expected, Darko Lazovic arrived in Marseilles in the middle of the afternoon. The loyal supporter Titi (you’re the boss) was unable to take the photo with the player this time, but confirms his arrival in Marseille. Lazovic must now pass the traditional medical examination before being transferred to OM.

Update 2:33 p.m.: Darko Lazovic is expected in Marseille this Wednesday afternoon. He joined the Marseille city by a private flight, in order to complete the end of negotiations for a 3-year contract and a transfer estimated by the Italian press at between 4 and 5 M€. Kevin Strootman would also be included in the deal for a move to Hellas Verona.

Update 11:54 am: According to the Italian journalist Fabrizio RomanoOlympique de Marseille is very close to closing the file Darko Lazovic. Negotiations with Hellas Verona are at the final stage, and the club have already agreed with the player. The formalization could take place within the week.

Olympique Marseille are closing on Darko Lazović deal. Negotiation at final stage, OM are set to complete the deal with Verona this week. #ABOUT

Agreement in place with the player, as per @marcoconterio – Tudor wants Lazović.

10h35 : OM and the Hellas Verone would be in talks for a transfer of the Serbian international left midfielder Darko Lazovic (31 years old, 24 caps), who has two years left on his contract, according to the Italian journalist from TMW Marco Conterio. This would match what Pablo Longoria announced yesterday at a press conference : that there should soon be two essential signatures for the game systemIgor Tudor. One in midfield and the other for the left-back/full-back position, which matches the profile of Lazovic, who is a right-winger at base, but whom Tudor used as a left-back throughout last season .

The Serbian midfielder is a trusted player on whom Igor Tudor could count at any time last season, with no less than 34 games played in the Italian league for 1 goal and 7 assists. His experience is also an asset, with a total of 206 games in Serie A for 12 goals and 31 assists. Finally, its consistency, with a minimum of 32 league games at the highest level of Italian football over the last four seasons. Passed by the Red Star of Belgrade then Genoa, Darko Lazovic is under contract with Hellas Verona until June 2024 and has a rating Transfermarkt of €4 million. According to his agent, he has a good chance of being transferred this summer.