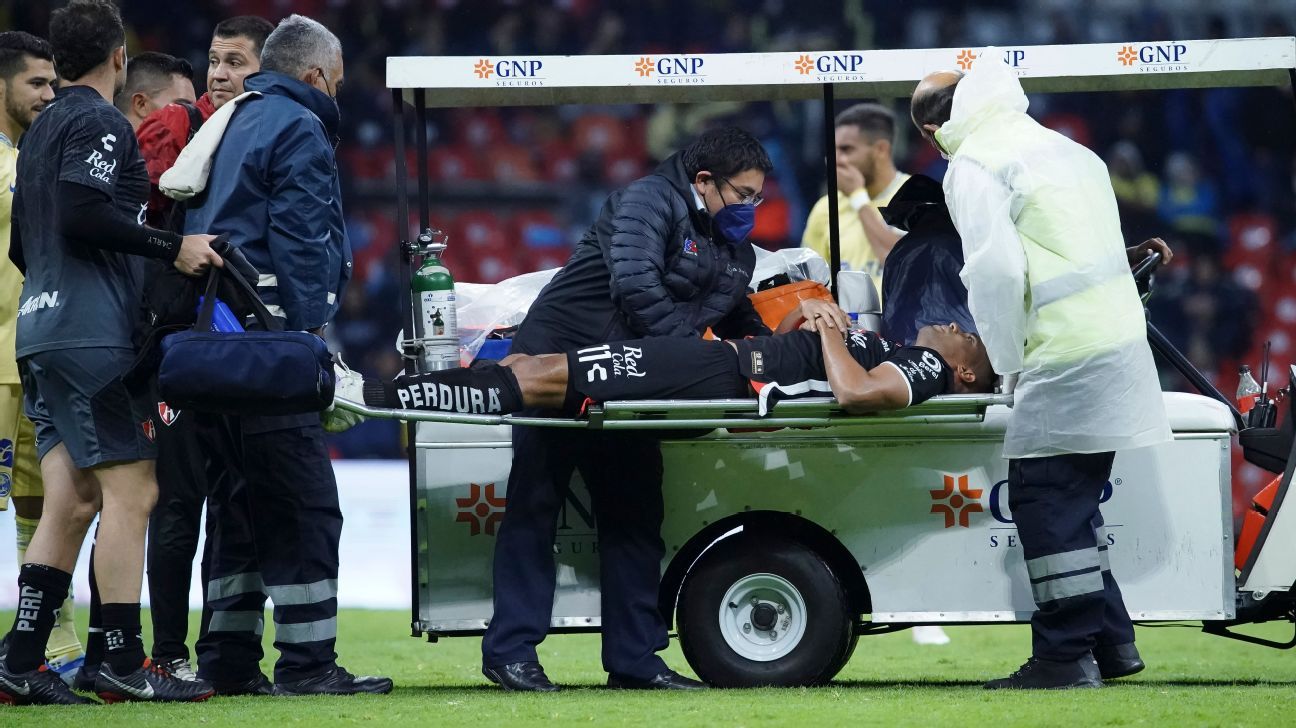 Atlas reported that Mauro Manotas suffers a serious injury; he will undergo surgery to repair the knee

After undergoing various tests, the Colombian striker Mauro Manotas resulted in an injury to the cruciate ligament of the left knee that will take him to the operating room.

the event of Mauro Manotas It happened in the game that the two-time champion Atlas drew goalless against America in the Aztec stadiumin a match on the first date of the Opening 2022.

Mauro Manotas he was a starter, but came off the bench at minute 55, after suffering the injury. The medical body of Atlas He immediately attended to the South American attacker and from that moment it was estimated that it would be serious.

This Monday the results of the stadiums showed that he has an injury to the anterior cruciate ligament in his left knee and requires surgery. The surgical intervention does not have a date yet, but it will be this week, it was announced at the red and black club.

A statement from Atlas announces that after the operation, details of the same and probable recovery time will be announced.

“A lot of strength, Mauro! Everyone at the Mexican Soccer Academy is convinced that you will return soon and stronger”, was the comment of support for Mauro Manotas, one of the team’s forwards from whom much was expected in the second half of the year.

This was the debut ofand Mario Manotas26 years old with the Atlas. The Colombian provided his services to Only of Tijuana during three tournaments, in which it went from more to less; he first scored five goals, then four and in the past Closure 2022 he only dialed once.

However, the coach liked his qualities Diego Cocca and bet on this player who did not have luck on his side at the start of the new tournament. Atlas’s next match is against Toluca again as visitors. 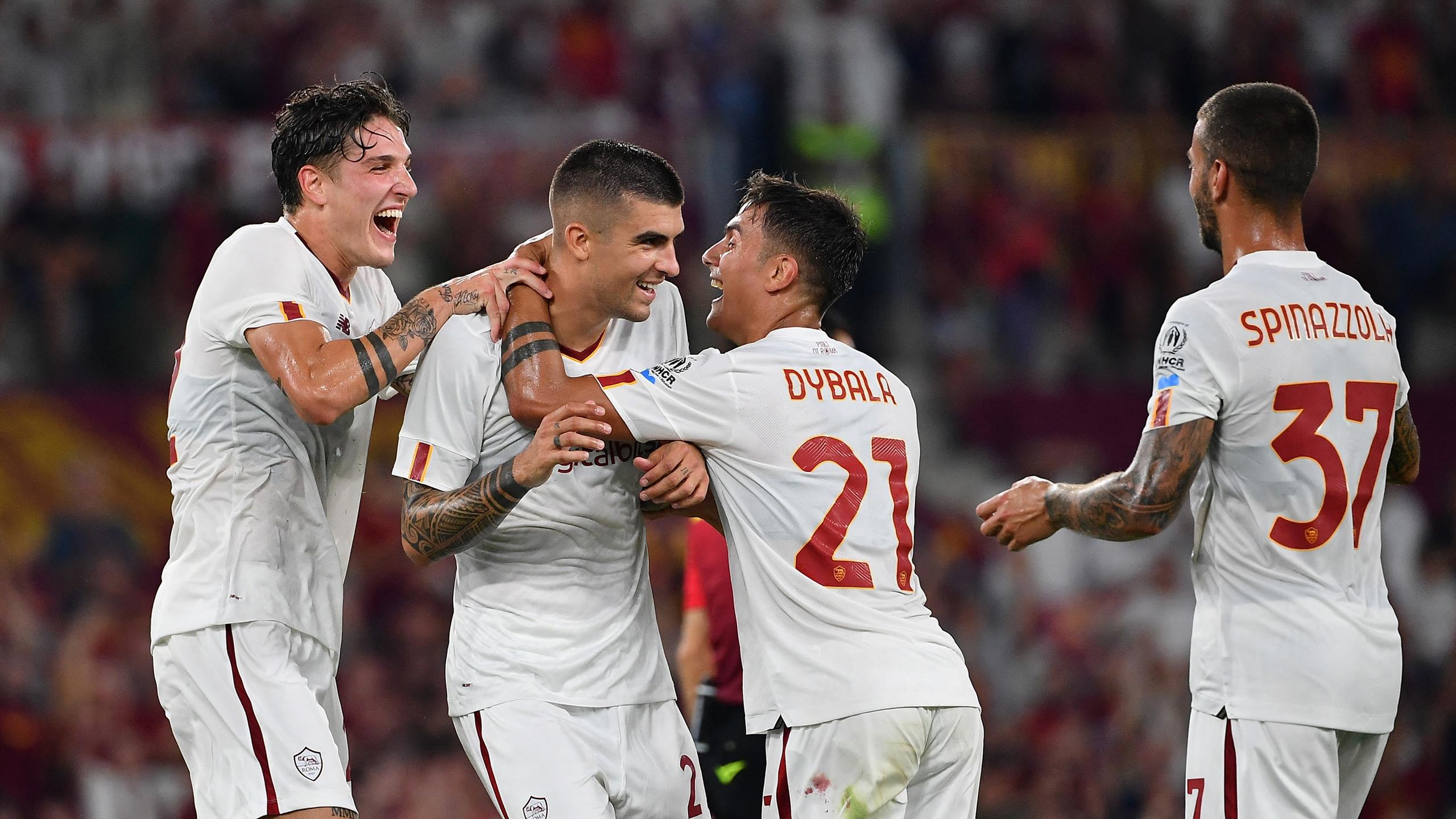