Man playing badminton for 8 hours in a row caused rhabdomyolysis Doctor: Exercise should be moderate_Mr. Wu_because_spasm

Original title: Men play badminton for 8 hours in a row to cause rhabdomyolysis Doctor: Exercise should be moderate

Mr. Wu, 27 years old this year, loves playing badminton. He never thought that he would be admitted to the hospital because of this sport.

Mr. Wu said that he had not played badminton for several days because of a delay, and finally played badminton on July 16. However, the venue told him that it would be closed the next day, so he decided to play “happy”, “if you want to play it is comfortable”. As a result, this badminton game lasted for 8 hours, and finally, when the smash landed, the calf cramps followed by double calf cramps. After resting for more than an hour, the muscle spasms in both lower extremities not only did not relieve, but continued to increase. That night, he immediately dialed 120 to go to the hospital for treatment.

Li Qing, an emergency physician at the Second Affiliated Hospital of Chengdu Medical College and the No. 461 Hospital of Nuclear Industry, introduced that the patient was finally diagnosed with rhabdomyolysis and has been sent to the Nephrology Department for hospitalization. He reminded that even an athlete should understand his physical condition and exercise according to his ability, not excessive. People who have not exercised for a long time, do not suddenly engage in vigorous exercise, warm up fully before exercise, and proceed gradually.

It is reported that the symptoms of “rhabdomyolysis” are muscle pain, muscle weakness, and brown urine. In severe cases, excessive myoglobin can accumulate in the kidneys, block the renal tubules, and lead to acute renal failure and even life-threatening. Rhabdomyolysis is usually caused by strenuous exercise, prolonged muscle compression, and prolonged holding in one position.Return to Sohu, see more 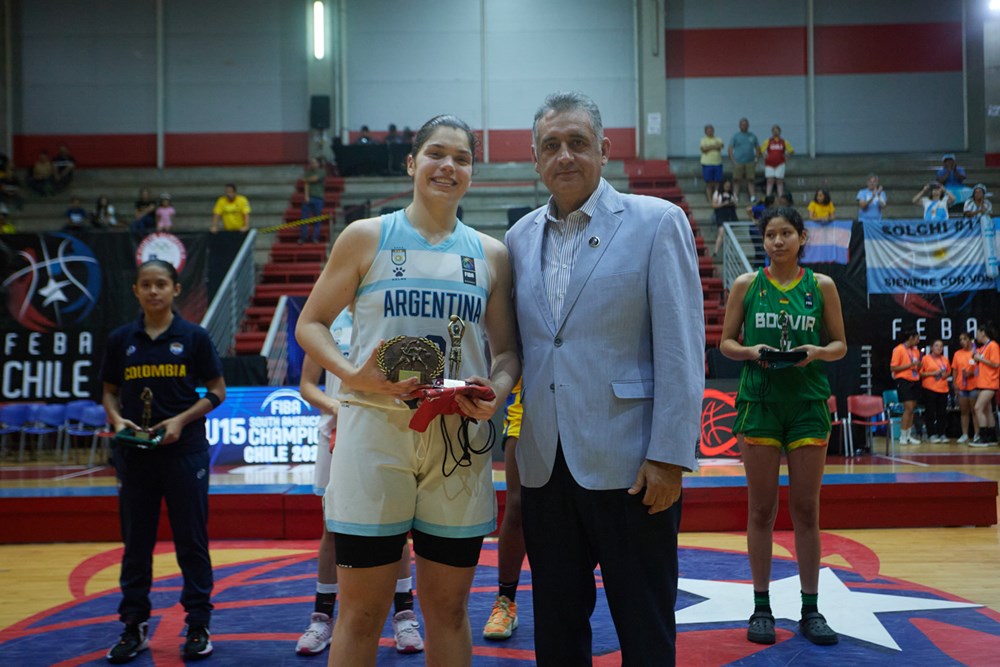