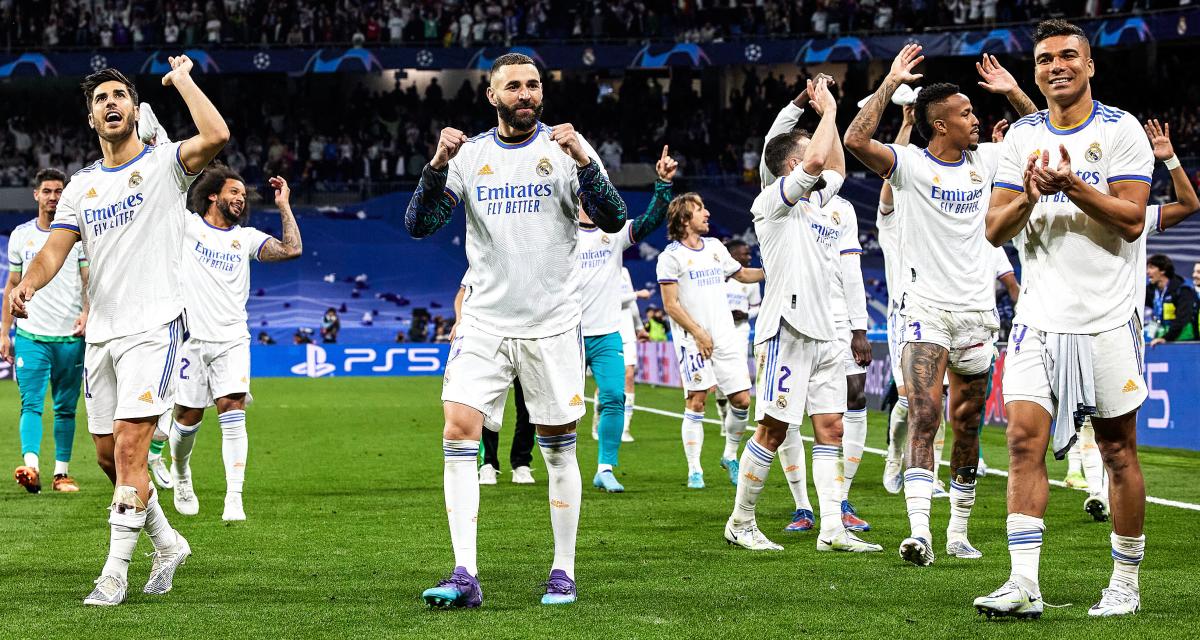 Robert Lewandowski is crazy about wearing the FC Barcelona shirt. In Ibiza, he opened up to Xavi about it but is also worried about the brakes from Bayern Munich, who turned down the Blaugrana’s third offer. The door for Ousmane Dembélé is not closed.

Sport is rubbing its hands in front of the first financial lever activated by FC Barcelona yesterday with the company Sixth Street, which will bring in no less than 207.5 million euros for the Catalan club. This should not be enough to recruit Ruben Neves, whose arrival would not be scheduled until 2023.

AS: “New role for Hazard”

Eden Hazard’s role will change next season! Finally recovered from his physical glitches, the Belgian striker of Real Madrid should be used as a false number 9 to replace Karim Benzema. The Madrid daily confirms Bayern’s refusal for Lewandowski.

A new title for Benzema! Awaiting a hypothetical future Ballon d’Or, the Real Madrid striker finished at the top of the “Marca 100”, formed by an international jury of 74 experts. The “Nueve” is ahead of Thibaut Courtois, Vinicius, Mohamed Salah and Kylian Mbappé.

Here is the Spanish press review dated Friday July 1, 2022. On the menu: the new role assigned to Eden Hazard at Real Madrid, the new prestigious trophy of Karim Benzema and the complicated transfer window of FC Barcelona. 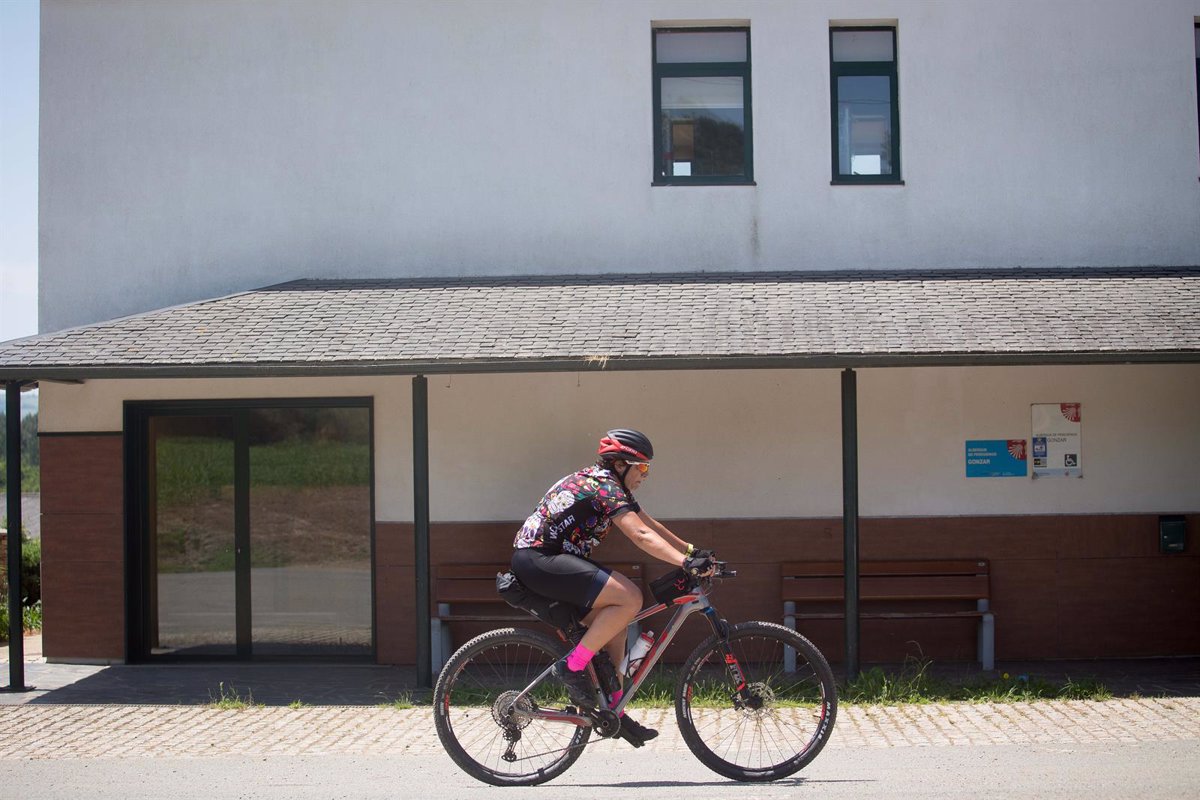 NFL: defenses in the spotlight in Buffalo 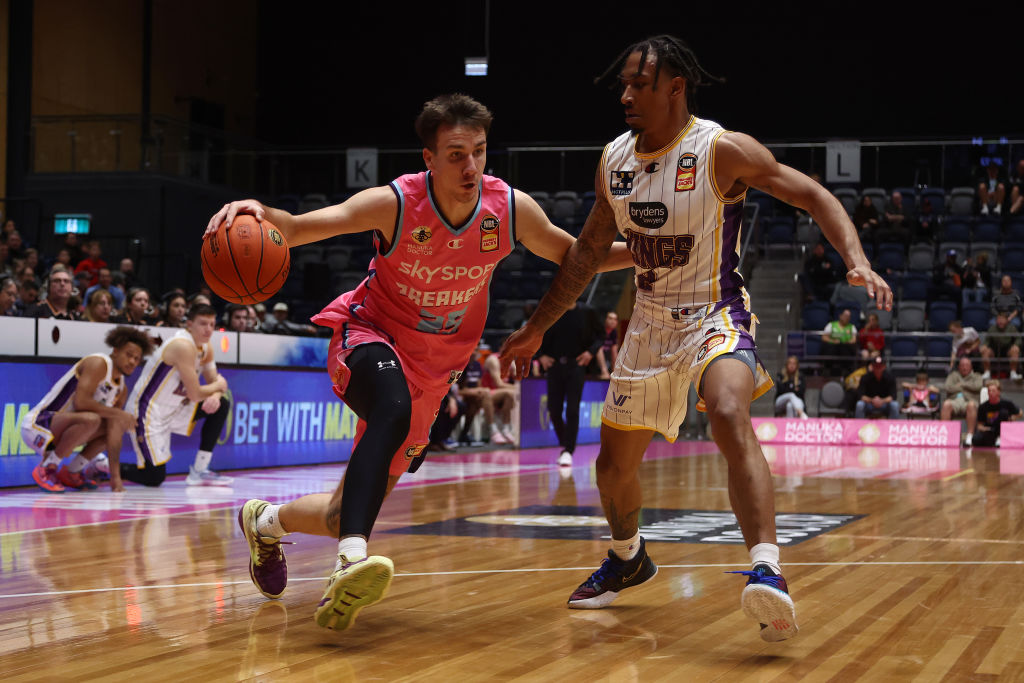