Lebanon in the final of the Asian Basketball Cup 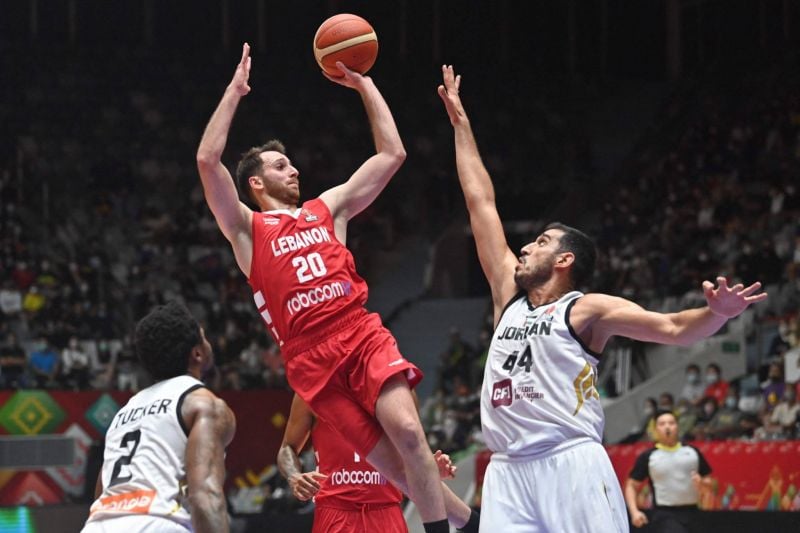 All it took was a small point for the Lebanese selection to beat Jordan and reach the final of the 2022 Asian Men’s Basketball Cup on Saturday in Jakarta.

Led by one point with only 22 seconds remaining before the final whistle, the captain of the Lebanese team, Waël Arakji, scores a two-point basket, giving the advantage to Lebanon. The Jordanian players will fail to score one last basket before the end of the match.

“Nothing is as beautiful as wearing the white and red jersey”

With 25 points to his credit, Waël Arakji leads in terms of points per player within the Lebanese selection. Moved, he confided in the cameras at the end of the match, addressing the Lebanese supporters: “We are making history together. We love you, and we hope you will be proud of us. Tomorrow, we will to give everything”. “Nothing is as beautiful as wearing the white and red jersey,” concluded the player.

“The national team’s qualification to the final of the Asian Cup is another victory for the heroes of Lebanon and the Arabs. We hope that this achievement will continue tomorrow, so that Lebanon will be the champions of Asia. Bless be the efforts of the players of the national team. Your country is proud of you”, for his part reacted the President of the Republic Michel Aoun, in a tweet.

“This victory represents, in these difficult circumstances, hope for young Lebanese,” Prime Minister-designate Nagib Mikati wrote in a statement. “On this occasion, I once again salute the players who show real sportsmanship, which cannot be disturbed by a certain cacophony”, he added, in a probable allusion to the captain of the Waël team. Arakji. The latter had refused, a few days ago, the congratulations of the Prime Minister-designate in unkind terms. He had thus called on Nagib Mikati, as well as the entire political class, to stay away from this competition.

Lebanon, already the favorite of this competition and which beat the Chinese dragon on Wednesday and before him New Zealand, therefore arrives in the final stretch and must face Australia, the defending champion, on Sunday. This continental tournament is a qualifier for the 2023 World Cup.

The last time Lebanon reached the Asian Cup final was in 2007, when they lost to Iran.

The Cedar Country is ranked 9th in Asia and 54th in the world in basketball, not to mention that it was crowned Arab world champion last February for the first time in its history. His more than honorable career in the Asian Cup and the Arab title will allow the country of the Cedars to climb the ranks of the continental and international rankings. 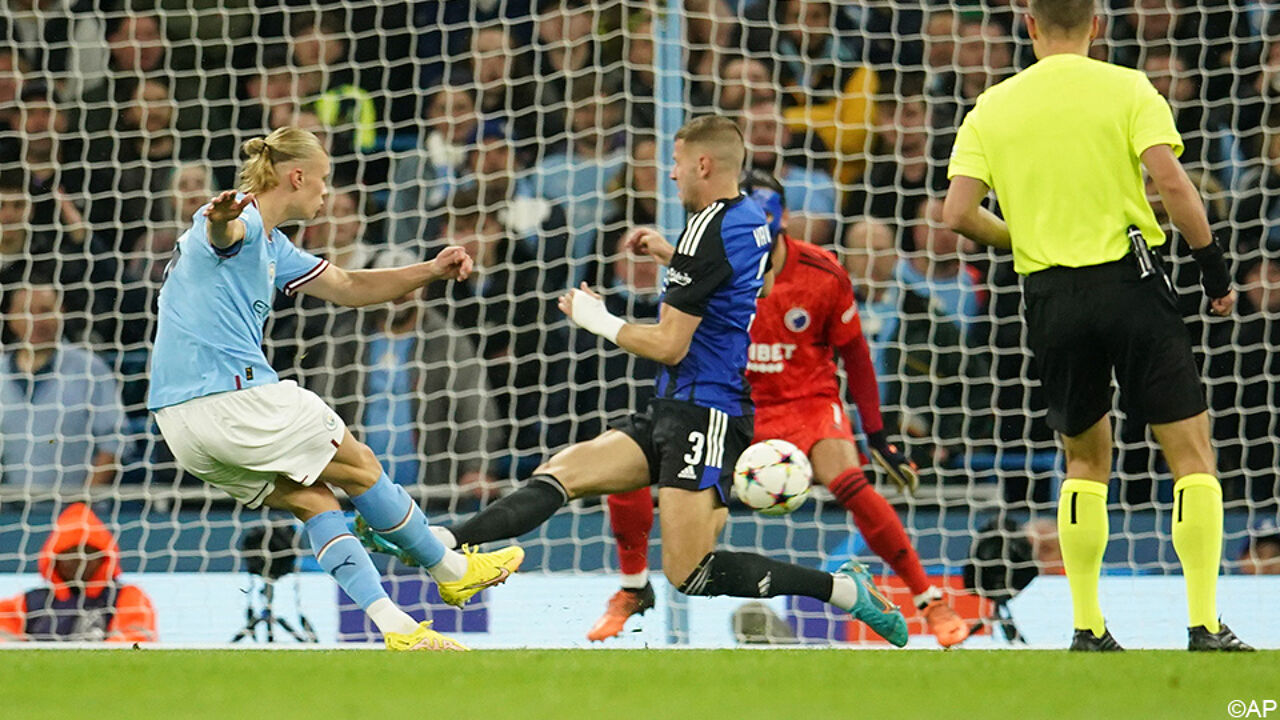 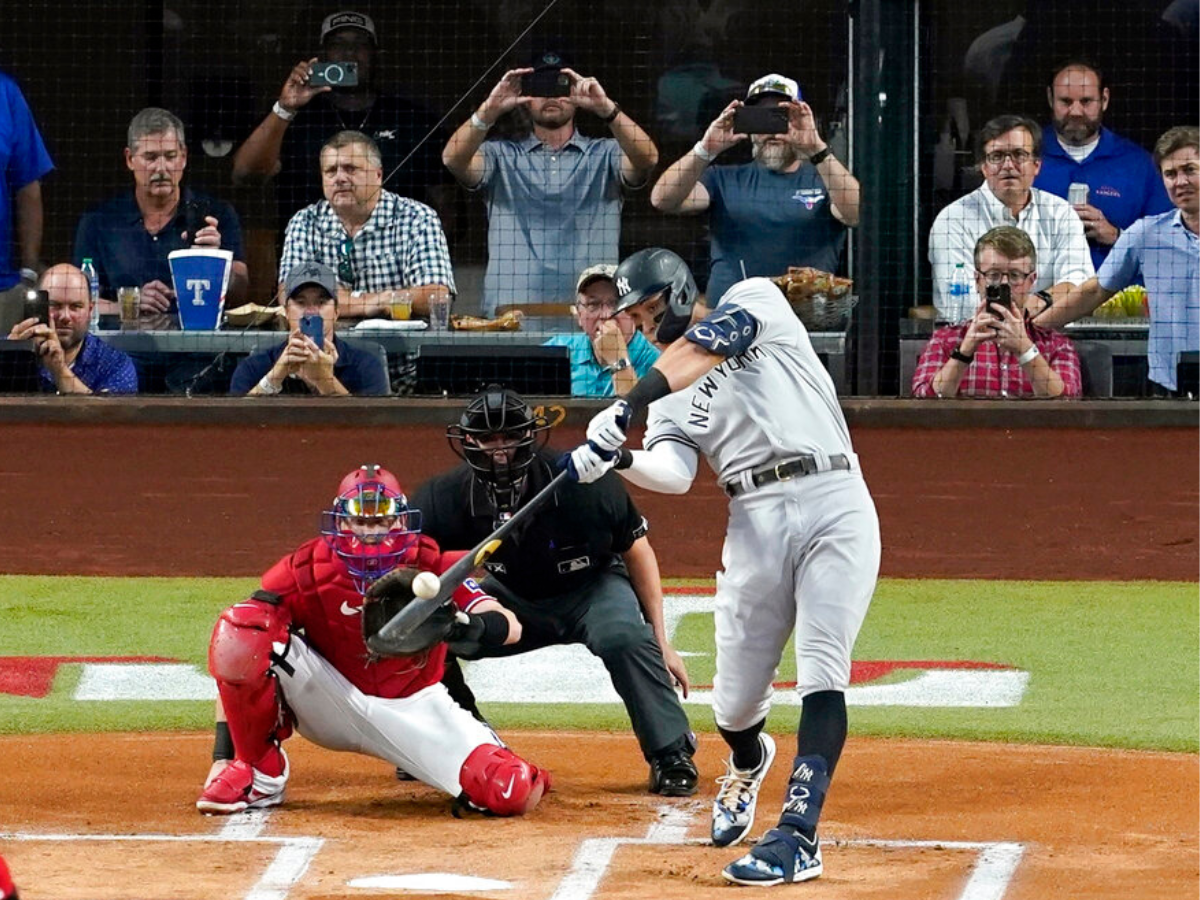