In a correspondence addressed to the president of the International Judo Federation (IJF), the Minister of Sports, Hugues Ngouelondélé, recalled that it is no longer necessary to fuel the confusion, because ” there are not two judo federations in the Congo, but one and only one, public service delegate, whose national office is the result of the elective general assembly of September 4, 2021, having led Mr. Ata Asiokarah Neyl francis ».

According to him, the IJF, whose mission is, among other things, to ensure the development of judo, should militate alongside the competent structures. It should also take into account the results of the September 4 election, the minutes of which were sent to it by the Congolese National Olympic and Sports Committee, in accordance with the Olympic Charter.

The Minister of Sports, at the same time, explained the genesis of the conflict of the Congolese Judo Federation and associated disciplines, before detailing the various efforts made by Congo and its partners. In the same letter, Hugues Ngouélondélé indicated that his decisions are based on the texts in force. 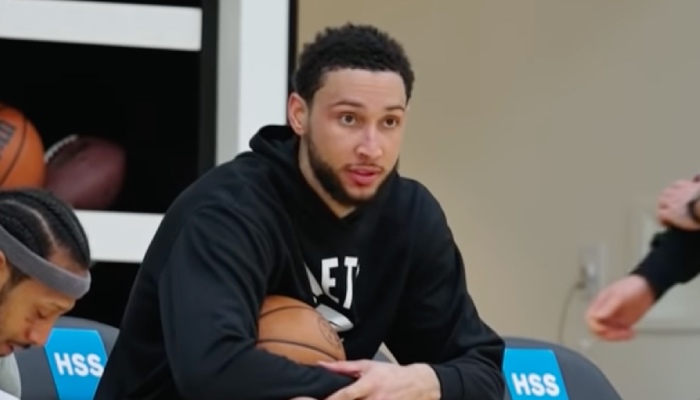 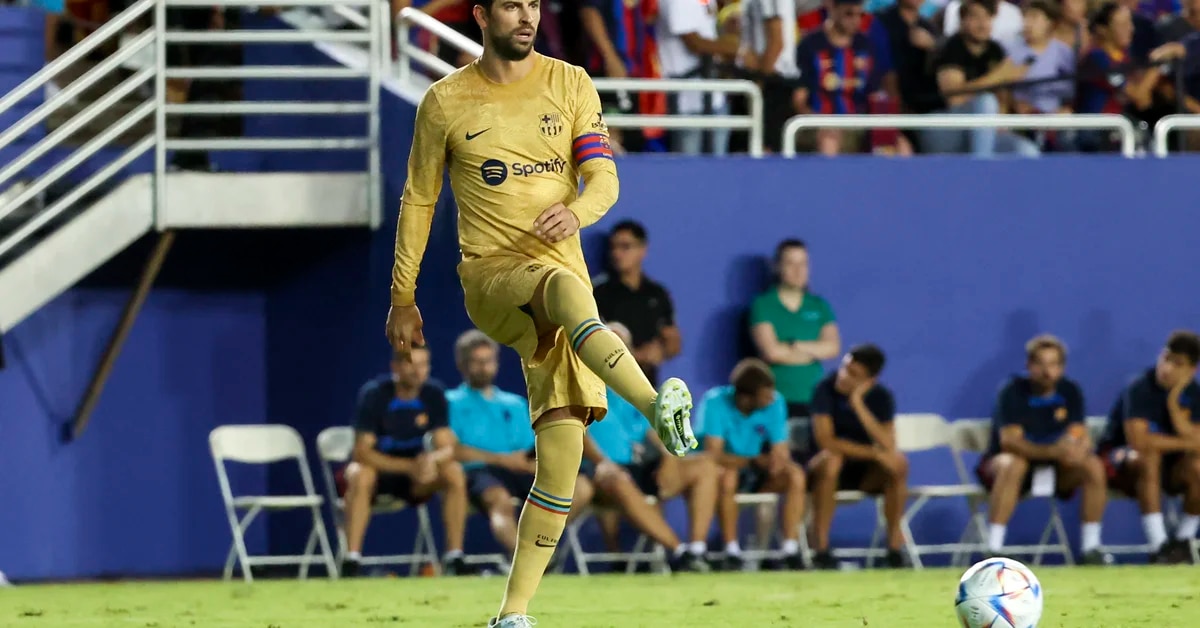 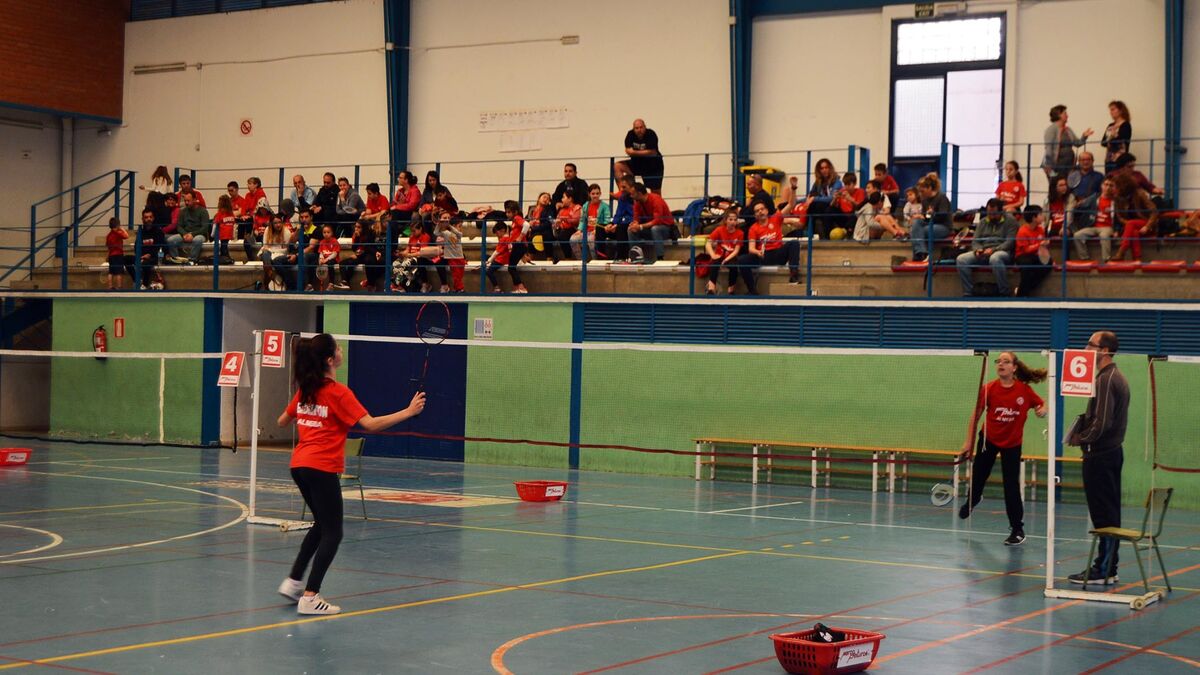