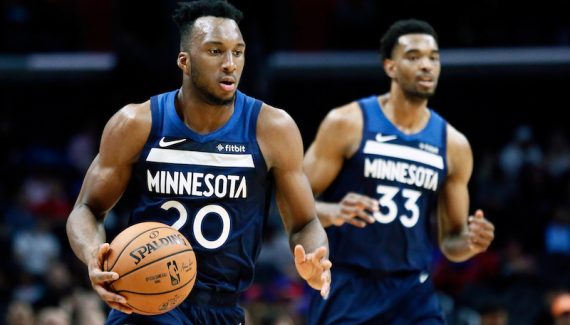 Left free by Wolves after a 4th season spent on the bench, Josh Okogie will try to revive his career at the Suns. The Nigerian international has signed up for one season, according to The Athleticand we imagine that it is for the minimum wage.

He is the 3rd recruit of the Suns, who had already recorded the arrivals of Damion Lee (Warriors) and Jock Landale (Hawks). On paper, Okogie doesn’t replace anyone, but he’s an extra defender for Monty Williams.

As for the arrival of Landale, it is necessary to monitor all these signatures since it is perhaps a question of maneuvers to prepare a big exchange with the arrival of Kevin Durant. 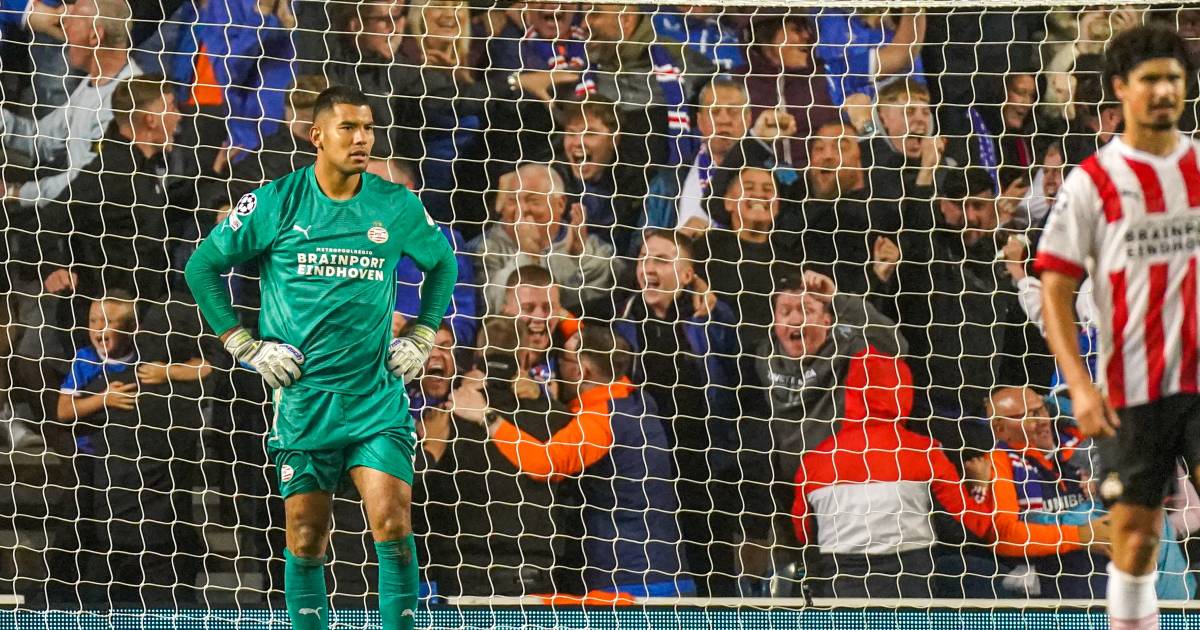