The shock of the new generation turned to the advantage of Jannik Sinner. Best in all areas of the game for two sets, from service to return through intentions at the net, the 20-year-old Italian first crushed Carlos Alcaraz, a year his junior, before resisting the Spanish furia, Sunday in the round of 16 of Wimbledon (6-1, 6-4, 6-7 [8]6-3).

Despite some superb points here and there, and a huge reaction at the end of the third set to save two match points and win an anthology tie-break, the prodigy from Murcia showed his current limits, especially in service and raises, on a surface, the grass, which he must still learn to tame.

Sinner, he is heading into the quarter-finals, the third of his Grand Slam career after Roland-Garros 2020 (defeat against Rafael Nadal) and the Australian Open 2022 (defeat against Stefanos Tsitsipas).

Alcaraz totally overwhelmed for an hour

The first point of the match, a magnificent forehand winner along the line from Alcaraz on his second strike, was deceptive: the young Spaniard was going to go through the first hour of play like a ghost. Imprecise and impatient, he multiplied the errors (39 in total for 33 winning strokes; 41 unforced errors and 35 winning strokes for Sinner), like this disgusting drop shot in the net which cost him a break in the fourth game of the part.

Above all, Juan Carlos Ferrero’s protege was all too often caught up in Sinner’s deep and powerful returns. Thanks to an excellent reading of the trajectories and a keen sense of anticipation on the relaunch, the 13th in the world was picking up speed “Carlito”, forced to play his second shots by moving back or without the necessary small adjustment steps.

Sinner impressive in service and willing in his forward game

Subsequently, the match was slightly rebalanced, but Sinner, extremely impressive in the service and voluntary in his game forward despite some dross (26/39 at the net), gave nothing to Alcaraz: he won 16 of the following 18 points on his commitment, including eight service winners, and won the second set. In the process, he got three break points, but the Spaniard dismissed them with authority.

Nothing, or almost nothing, until this tie-break of extraterrestrials. Servers with the compass in their eye, winning shots in shambles, three set points for Alcaraz at 6-3, all saved, the last of an exceptional cross forehand from Sinner who successively obtained two match points, at 7-6 then 8-7: twice, the net prevented him from raising his arms to the sky. His opponent then succeeded in one of the shots of the tournament, an exceptional amortized half-volley, and took advantage, after an intense exchange, of a backhand fault by the Italian to restart the match.

On his way, the 7th in the world put Sinner to death with two break points at the start of the fourth set. But he was unable to convert them and was, a few minutes later, caught up in his irregularity: three unforced errors, including a double fault at 30-40, gave the Italian the break at 2-1. Despite three break opportunities in the next game, three new match points saved at 5-2 on his serve and a last opportunity to stay in contact at 5-3, the Spaniard finally had to give up his arms.

In the quarter-finals on Tuesday, Sinner will challenge Novak Djokovic or Tim van Rijthoven who meet this Sunday evening on Center Court. 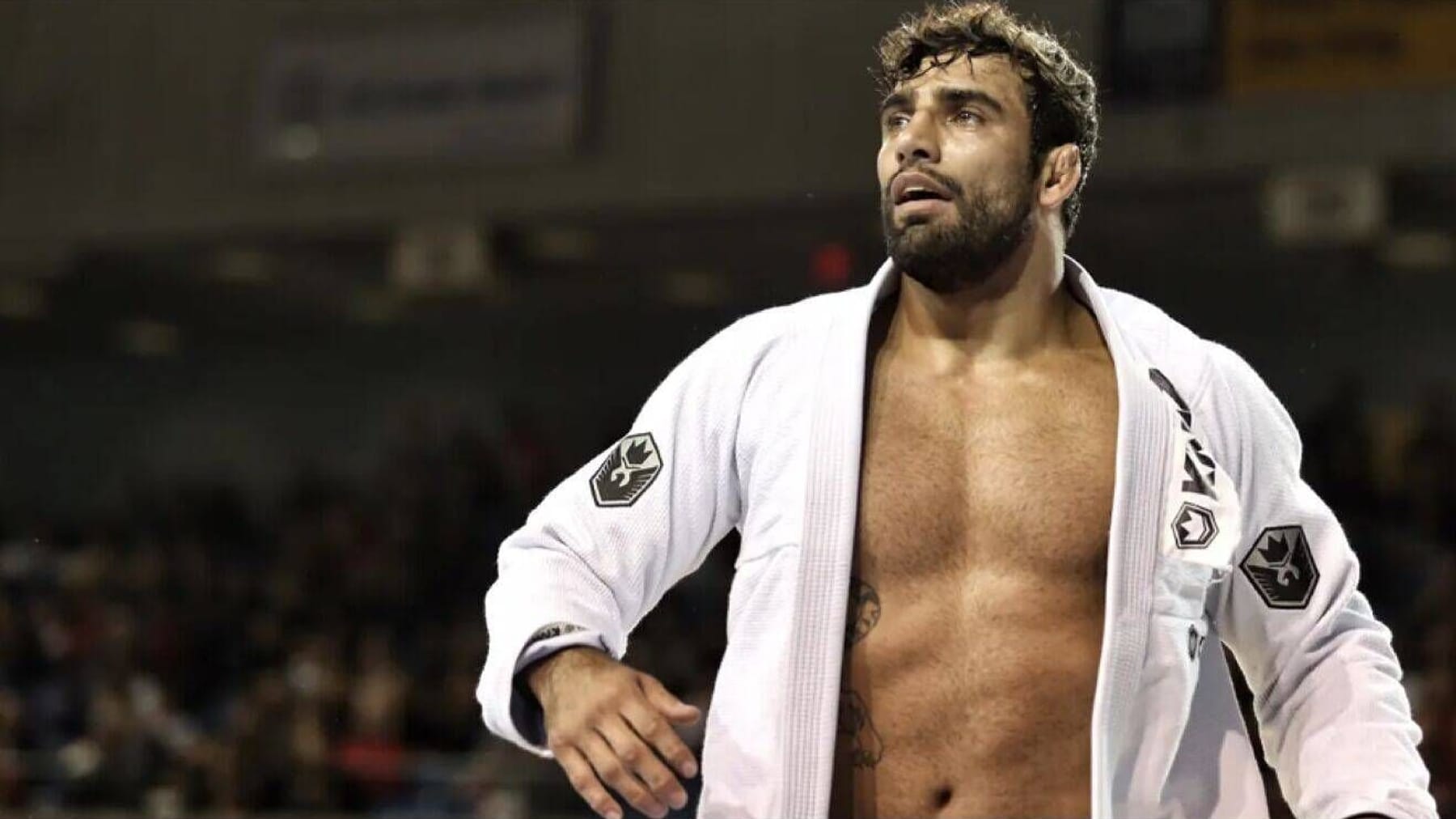 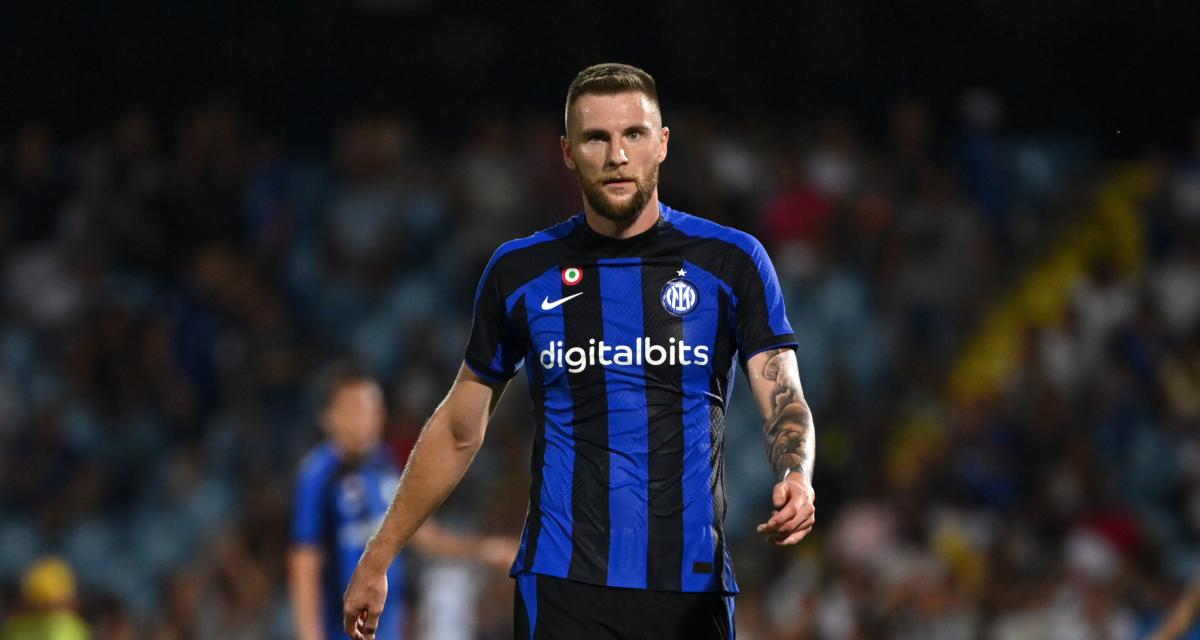 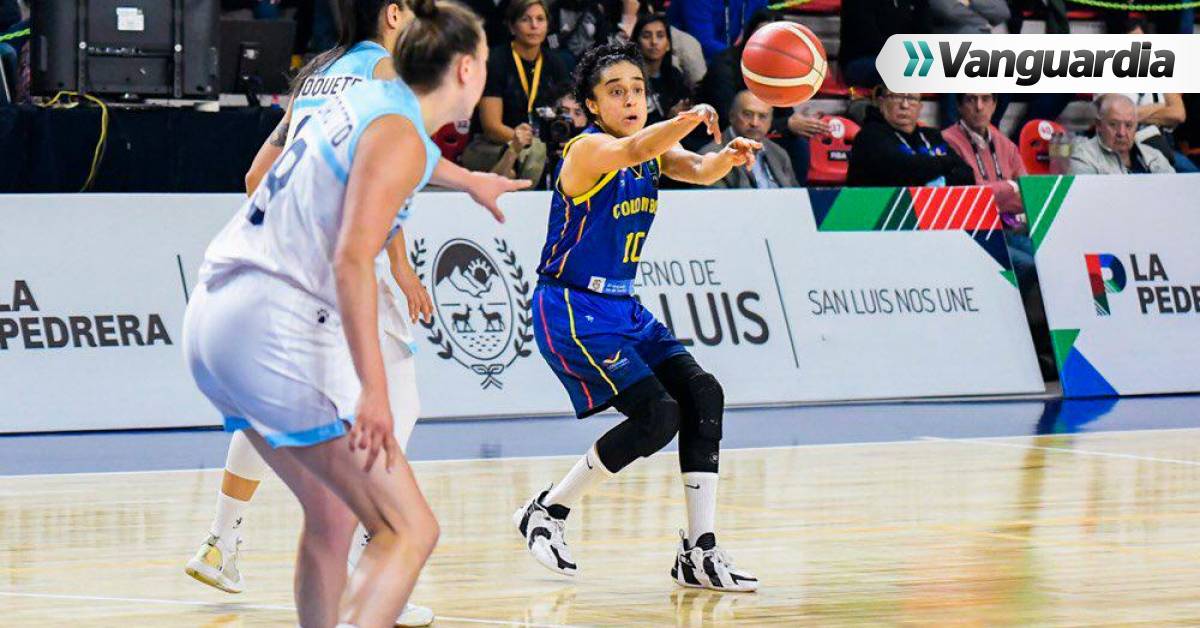 Colombia, with the contribution of two women from Santander, was third in the South American Basketball Championship