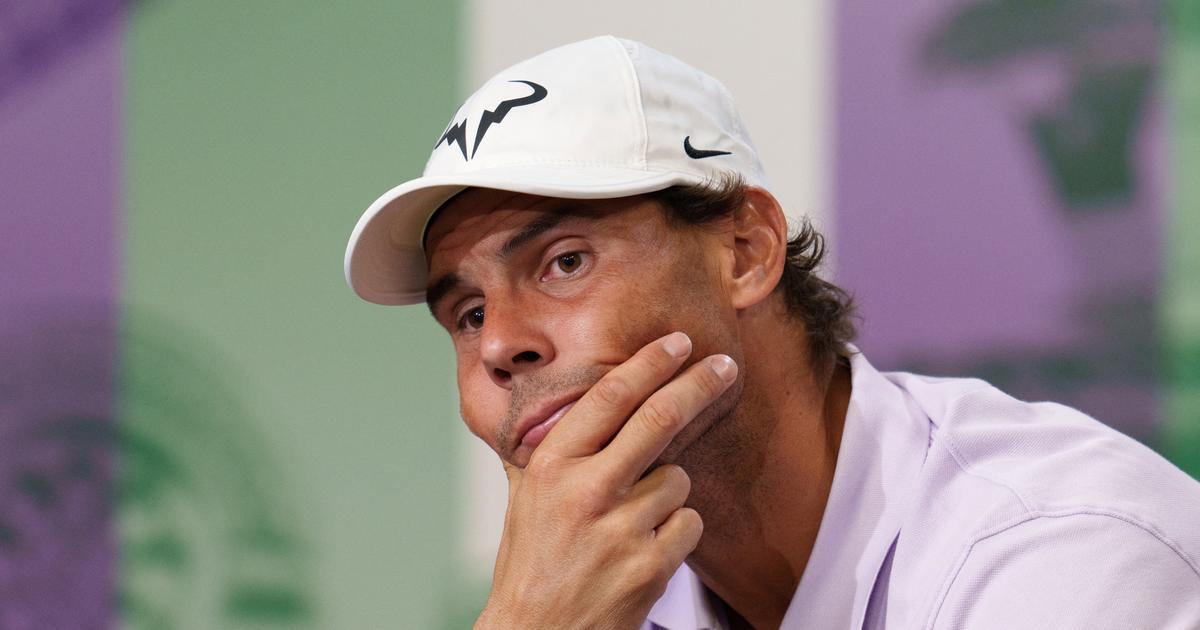 Affected in the abdominals, the Majorcan formalized his package this Thursday evening, at a press conference.

In the press room, his name appeared on the screens at 7:10 p.m. (8:10 p.m. in France), with the announcement of a press conference. The journalists still present understood. Nadal would go no further. And twenty minutes later, with a heavy heart, the Majorcan formalized his package: “We talked all day about the decision to make, but it makes no sense to play if I want to continue my career. I have an abdominal tear. If I play, the injury will get worse and worse. I made this decision because I can’t win two more games. Out of respect for myself, I don’t want to play without being competitive at the level I want and at the same time aggravate my injury. As I have always said, the most important thing for me is health, more than any title, although everyone knows how much effort I have made to be here.»

Read alsoWimbledon: injured, Nadal “hates to give up” but is not “certain” to play his semi-final

This is the second time in his career that the Majorcan has been forced to give up a Grand Slam tournament along the way. He had thrown in the towel before his 3e turn at Roland-Garros in 2016. The pain is too strong. Close to abandonment, he had nevertheless managed to overcome it, Wednesday during his victory in five sets against Taylor Fritz. He does not regret having gone to the end of his match. “The decision was good because I finished the game and I won. The possibility of abandonment stayed in my mind for a long time after the first five, six games, but I found a way to finish the match. I found a way to change the movement of the serve so as not to aggravate the injury too much. I’m not the type of person who looks back after making a decision. You learn from your mistakes, I try not to repeat them, but I didn’t want to give up and leave the court in the middle of a match.».

Read alsoAfter Roland-Garros, Rafael Nadal dreams of having a green foot at Wimbledon

His training on Thursday did not turn out to be conclusive: “ I cannot serve. It’s not just that I can’t serve at the right speed, it’s that I can’t do the normal movement to serve. He reveals that he has suffered from abdominal pain for several days:I had abdominal problems for a week, but things were more or less well controlled. Yesterday (Wednesday) it became very painful. The tiny wound I had a few days earlier had grown“. So it’s not the foot, but the abs that get the better of the bruised champion…

Winner in Australia and at Roland-Garros, he therefore said goodbye to his dreams of a calendar Grand Slam. And if we are not obliged to believe it, he assures: “ I never thought of the calendar Grand Slam. I thought about my daily happiness and my daily work. Roland-Garros was very demanding, especially mentally and physically. I did everything I could to give myself a chance here. I’m in the semi-finals, so I’ve been playing very well the last two days. Especially on Wednesday, at the start of the match, I was playing at a very, very high level. It makes me feel a little worse because I thought playing at this level I would probably stand a chance. ».

Nick Kyrgios, his opponent in the semi-finals, is therefore guaranteed to play the first Grand Slam final of his career against Novak Djokovic or Cameron Norrie who will face each other on Friday. Nadal, meanwhile, believes he won’t be cured until “3 or 4 weekswhich should not alter its programming plans. 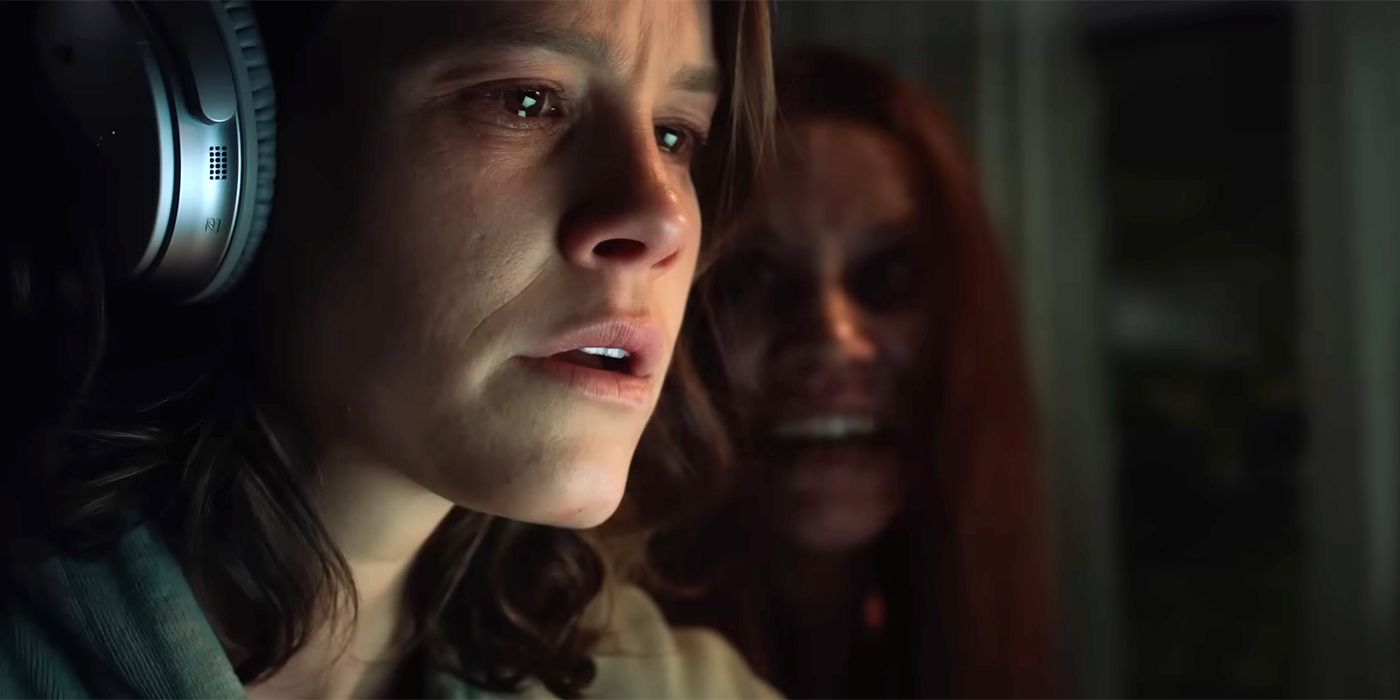 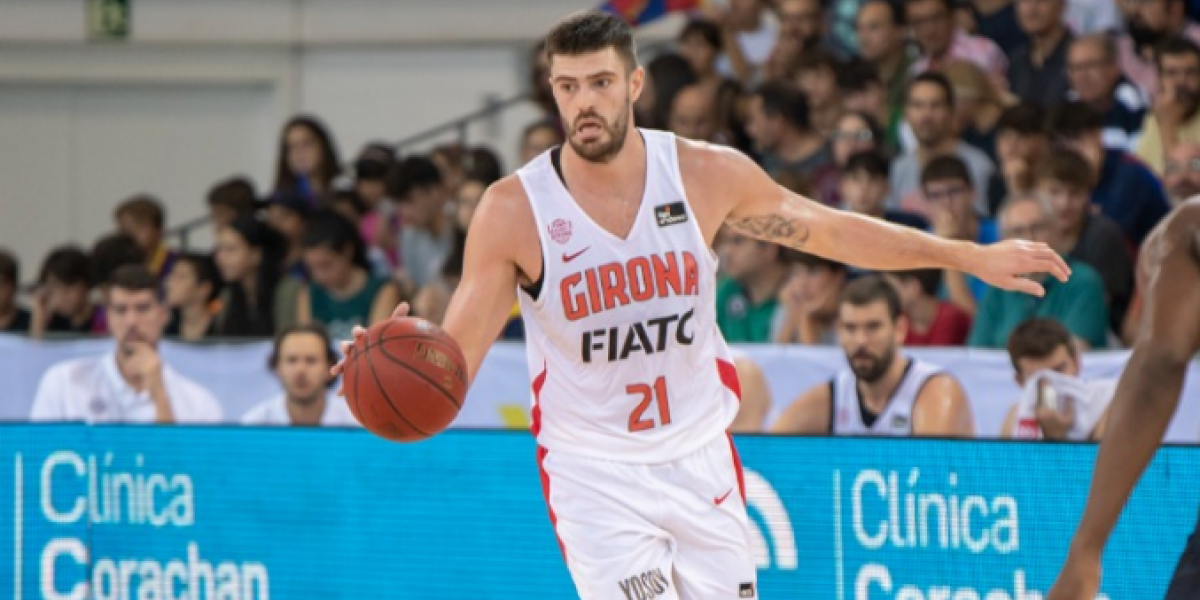 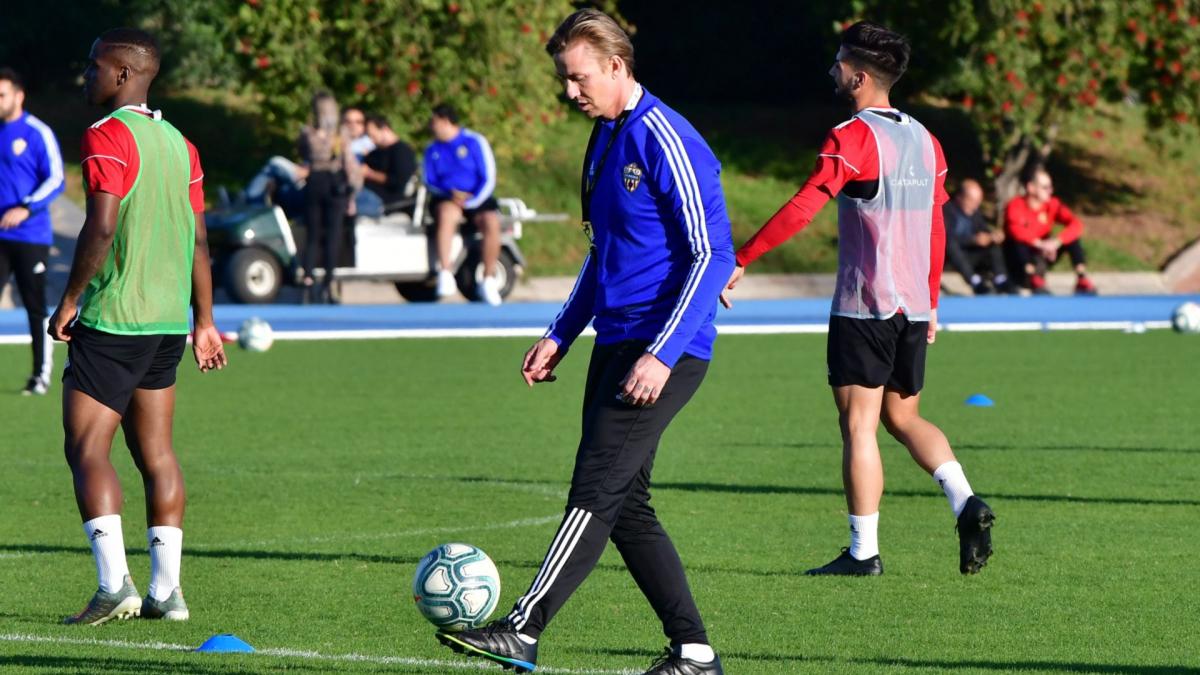