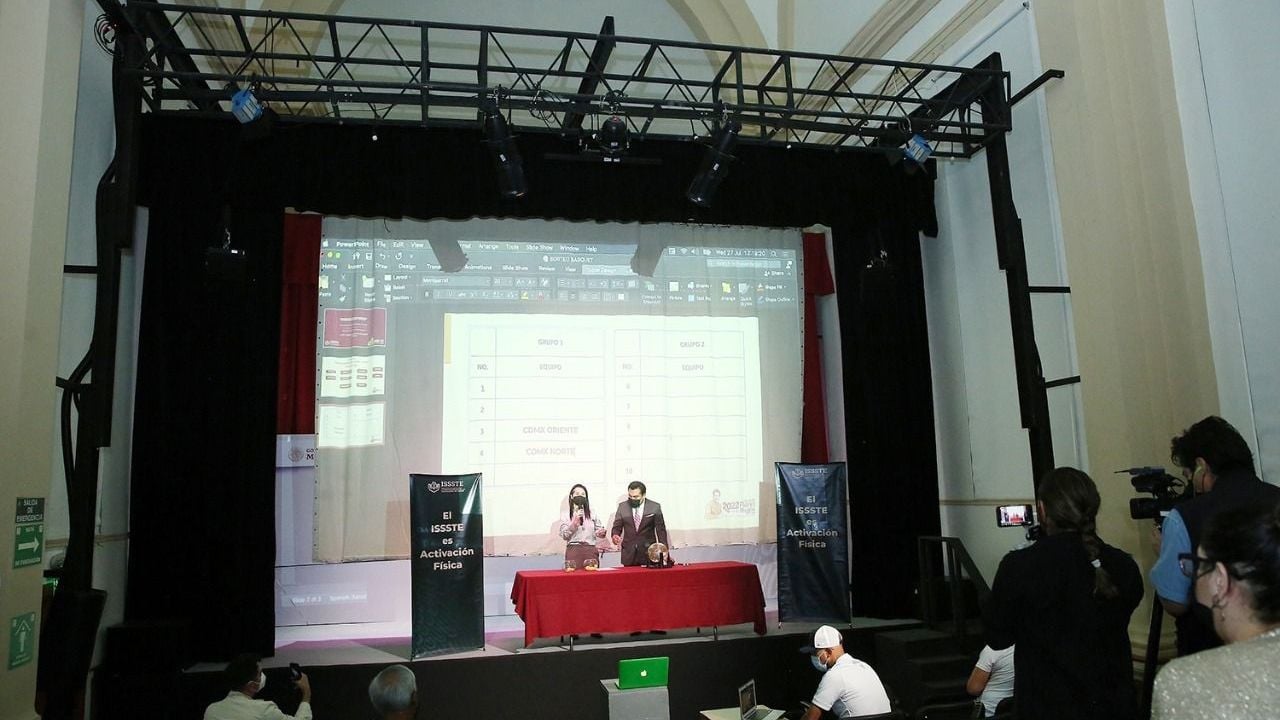 In compliance with the objectives of the National Sports Strengthening Program and within the framework of the campaign “Already prevIssste? You already did it!”, as well as the strategy of promoting activities that promote healthy habits among Mexican families, the Security Institute and Social Services of State Workers (Issste) will hold the National Day of Men’s Sports 2022 of basketball and volleyball, from August 9 to 13.

Leading the draw for the formation of the groups that will compete in the sporting events at the facilities of the “José Solé” Forum, the normative director of Economic, Social and Cultural Benefits, Yezmín Lehmann Mendoza, highlighted that the instruction of the head of the institute, Pedro Zenteno Santaella, is to encourage among the entitled actions that benefit their health and promote self-care.

“With these events we meet the objectives of the National Sports Program by encouraging participation among workers and teaching them the benefits of ensuring their well-being to avoid illness,” he said.

In the presence of the 10 representatives of participating teams from various states, and accompanied by the deputy director of Social and Cultural Services, Francisco Enrique Pérez Hernández, Lehmann Mendoza held a virtual raffle to form the groups in which each team will participate in basketball tournaments. and volleyball, being as follows:

The National Day of Men’s Sports 2022 will be held from August 9 to 13, in Monterrey, Nuevo León. Affiliates from 10 Issste state and/or regional representative offices will participate. 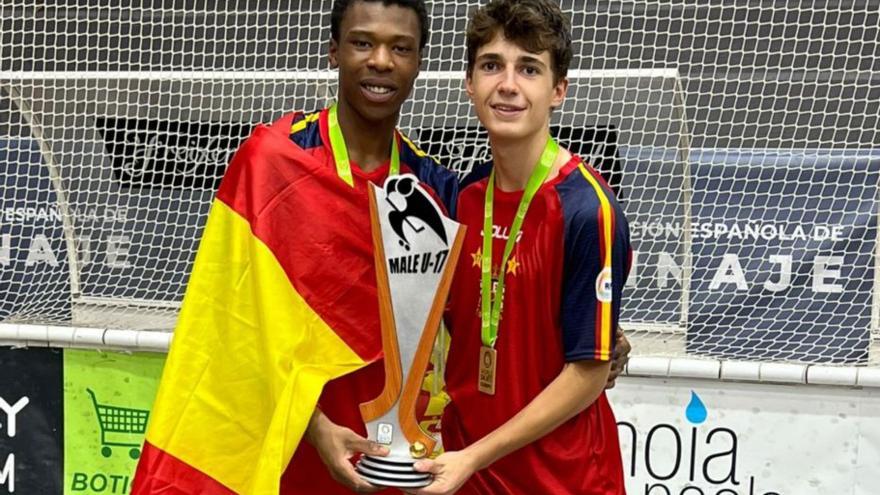