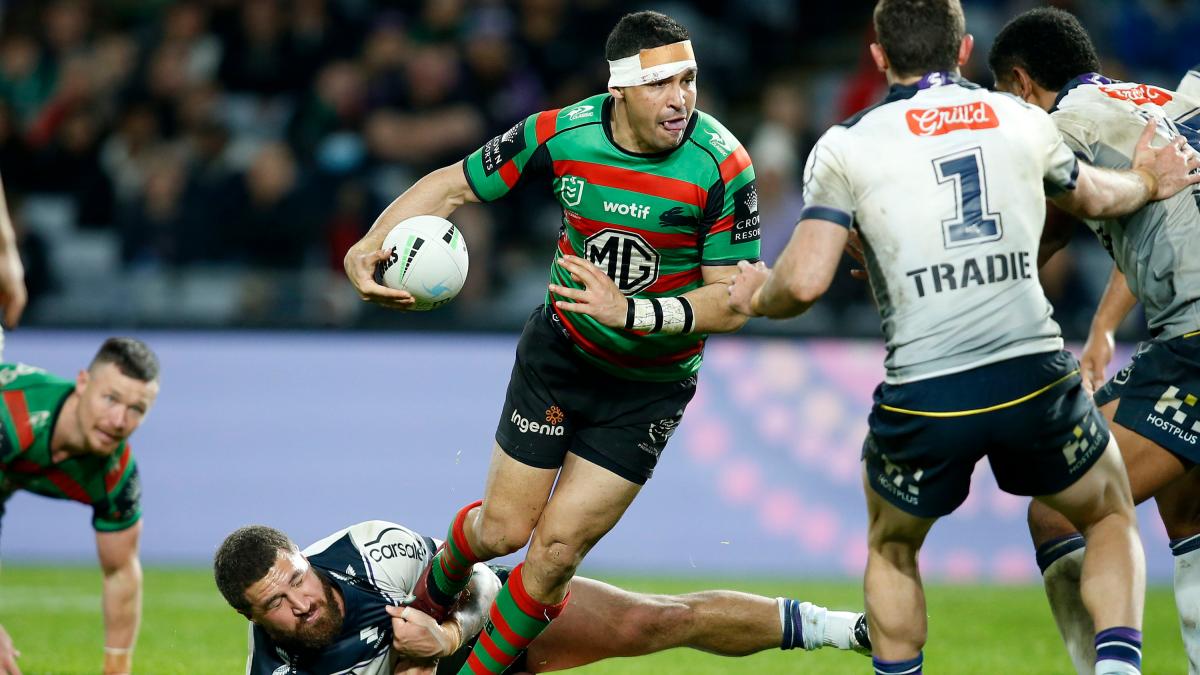 Long-term consequences of head injuries are increasingly coming into focus in several sports. The NFL is playing a pioneering role. Now more than 100 ex-rugby players are suing the world association.

Dhe world rugby association and the national associations of England and Wales are being sued by more than 100 former players, according to media reports. The former professionals accuse the associations of not having adequately protected them from permanent damage caused by concussions during their careers, as the AP and PA news agencies report.

The plaintiffs also include former national players. Some of them suffer from early-onset dementia, epilepsy, Parkinson’s disease or CTE, chronic traumatic encephalopathy, in which brain cells degenerate.

“This lawsuit is not just about monetary compensation,” said a statement from the law firm Rylands Legal, which filed the class action lawsuit. “It’s also about making the game safer and ensuring current and former players are tested so that if they suffer a brain injury they can get the clinical help they need.” Rylands says he represents more than 185 aged rugby players from 30 to 60 years.

Headers and collisions in the focus of several sports

Rugby is by no means the first sport to discuss head injuries and possible long-term damage. The North American Football League NFL averted lawsuits from thousands of former and injured players nine years ago, with the professional league paying more than 800 million euros in compensation to date.

It is also an issue in boxing, and the health consequences of headers or collisions have recently come into focus in football. First measures have been taken. Headballs for children have been banned in England and the USA, among other things.