Harvest of 34 medals for UNAM at the 2022 National Universiade 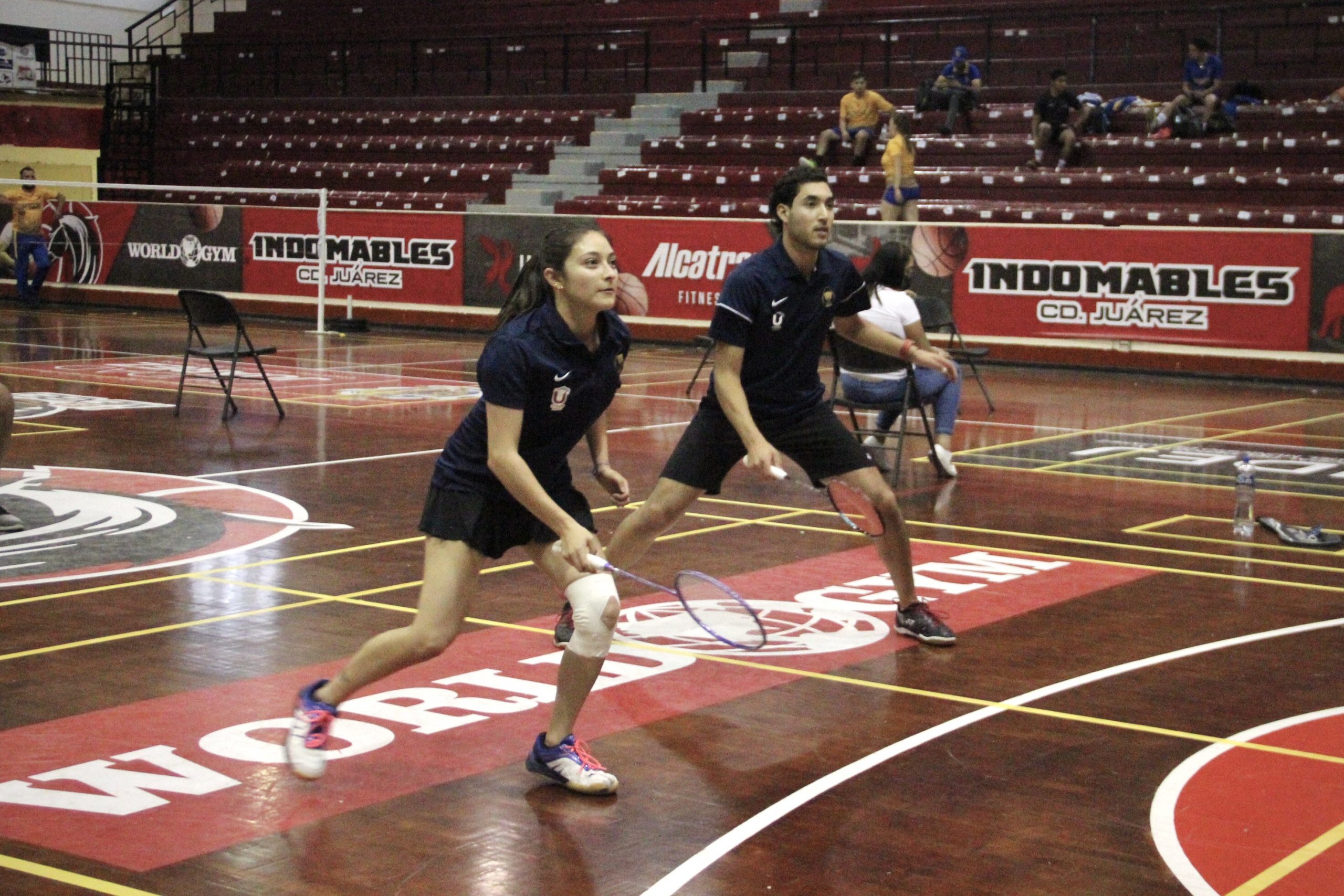 The student athletes who represented UNAM at the 2022 National Universiade, organized by the National Council for Educational Sports (Condde), and held mostly in Ciudad Juárez, Chihuahua, won a total of 34 medals: seven gold, eight silver and 17 bronze, with which they finished in fourth position by points out of 77 universities that competed in the contest.

As for the gold medals, in the chess competition, Carlos Sandoval Mercado, from the Faculty of Sciences, won the championship in the men’s fast modality, while Paulina Isabel Mejía Granados, from the FES Iztacala, was crowned with the metal gold in women’s fast.

The silver medals were achieved in chess by Teresa Alejandra Ávila Bautista, from the Faculty of Sciences, in the women’s fast modality; two more in judo, with Edgar Balám Álvarez Reyes, of Law, in the 66 kg division; and Fátima Alanís Romero, from Philosophy and Letters, in 52 kg. They were joined in karate by Ángel Yael Basilio Muñoz, in the kumite +84 kg category; and in Olympic wrestling, Cynthia Guadalupe Carmona, of Law, in the women’s free category 72 kg; and Alejandro Mireles, from Accounting and Administration, in the men’s 97 kg freestyle.

In taekwondo he also won the silver medal with Lucero Monserrat Vidal Jiménez, from FES Iztacala, in the heavy +73 kg category. The men’s association soccer team completes the list of auriazules representatives in second place in the highest student fair in Mexico.

The students who won the bronze medal were: Citali Santiago Martínez, from FES Iztacala, with a double medal in chess, in the women’s blitz and rapid modalities; and Dante Sandoval Fernández from Sciences, in men’s blitz.

In badminton, Andrea Angel Salazar, from Medicine, in singles; and in doubles Gerardo Saavedra Delgadillo, from the Faculty of Veterinary Medicine and Zootechnics, together with Jorge Rodrigo Rodríguez Ávila, from the Accounting and Administration. Likewise, the mixed team of this discipline achieved bronze.

In weightlifting, the auriazul sport added three bronze medals, with Daniel Abraham Valle, from ENES Mérida, in the -73 kg category; Ángeles Harumy Castillo, from Law (-49 kg); and Abigail Salomón Flores, from the FES Aragón, in -81 kg.

The men’s individual aerobic gymnastics contributed a bronze with Saúl Vázquez, from the FES Aragón; same case as the karate fighters Emilio Dávila Llano, from the FES Cuautitlán, in individual kata; and Isaías Quetzalcóatl Camacho Guerrero, from Political and Social Sciences, in kumite -67 kg.

The feline fighters, Ivanna Ibarra Flores, from Accounting and Administration, in 57 kg; Gerson Gael Ortíz Luciano, from Engineering, in 67 kg; Luz María Hernández Hernández, from the FES Aragón, in 76 kg; Fabio Martínez Guadarrama, from Philosophy and Letters, in 74 kg; and Isabel Meza Vázquez, from Medicine, in 74 kg, also contributed with bronze.

Finally, taekwondoin Frida Sofía Pérez Martínez, from Psychology, won the bronze medal in the fit category -46 kg; as well as the foil fencing team, made up of Emiliano Medina Delgado, from Accounting and Administration; Máximiliano Valladares González, from Economy; Omar Lanestosa Castañeda, from the FES Zaragoza; and Sebastián Luis Castillo Deli, from Medicine.

Regatas seeks to return to victory against Argentino in the Park 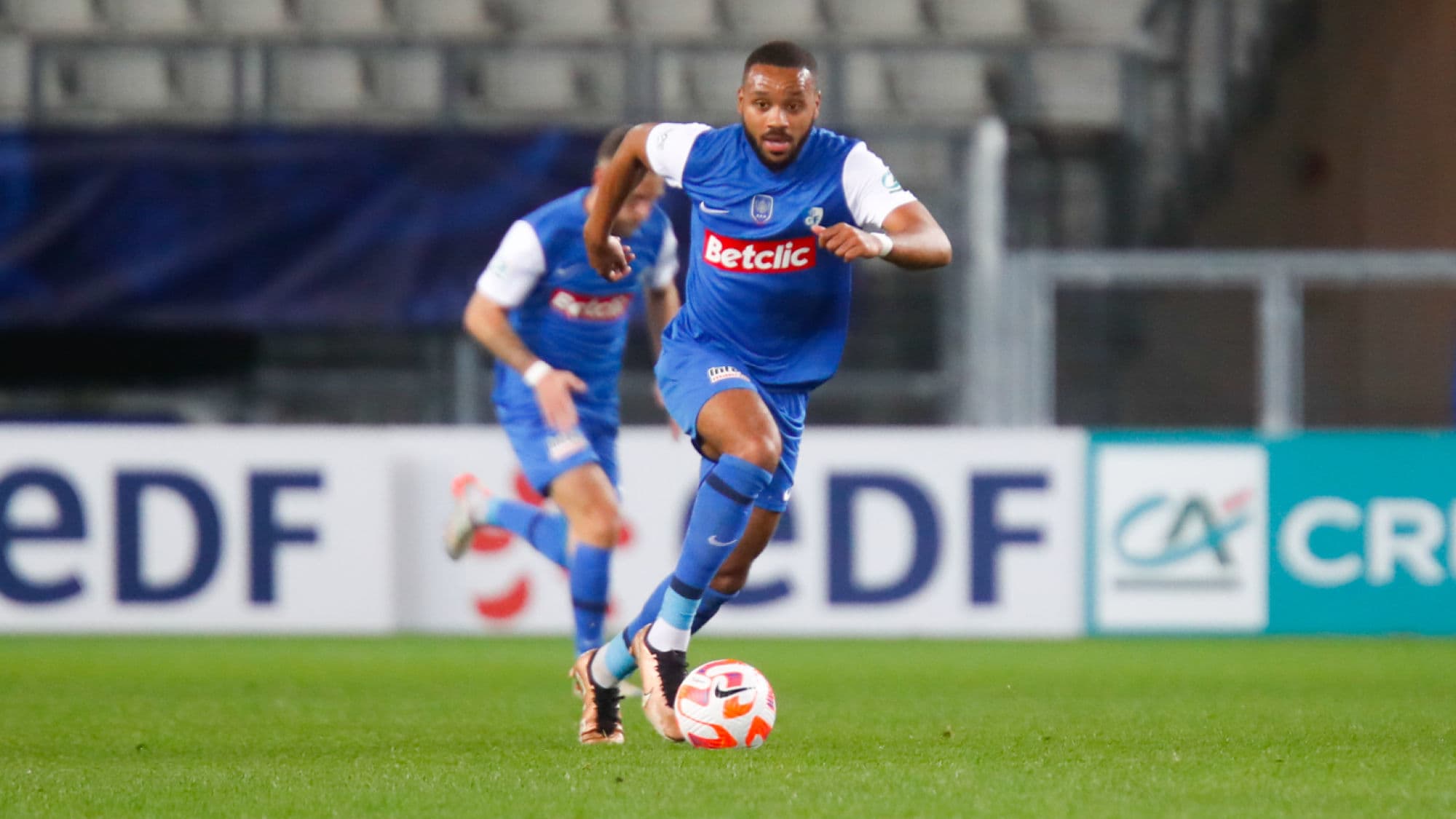