Austria eagerly started the quarterfinals. Illustrative was Georgieva’s header that hit the post. After the opening quarter, the Germans restored the balance. The team put a lot of pressure and gave Austria little breathing room.

Just before half an hour, the Germans took the lead. Lina Magull finished a nice attack clinically.

After the break, the Germans continued their momentum. After 1 minute, the post had to prevent the 2-0.

But Austria did not give in, because they also hit the frame twice.

After a nice second half with many chances for both teams, the game ended in a fizzle for Austria.

Goalkeeper Zinsberger just kicked the German Popp and that way the 2-0 ended up in goal.

Germany was one of the top favorites before the tournament and has shown today that they still are. In the next round they will face the winner of the duel between France and the Netherlands. 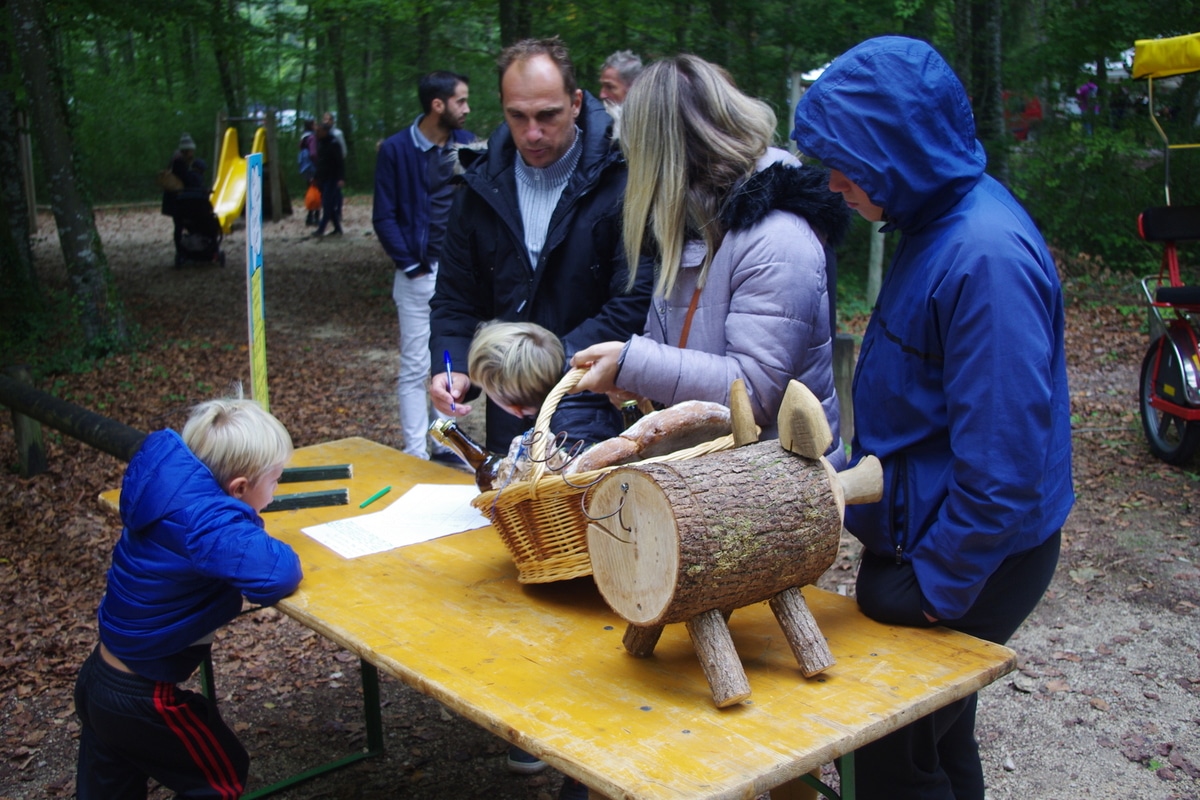