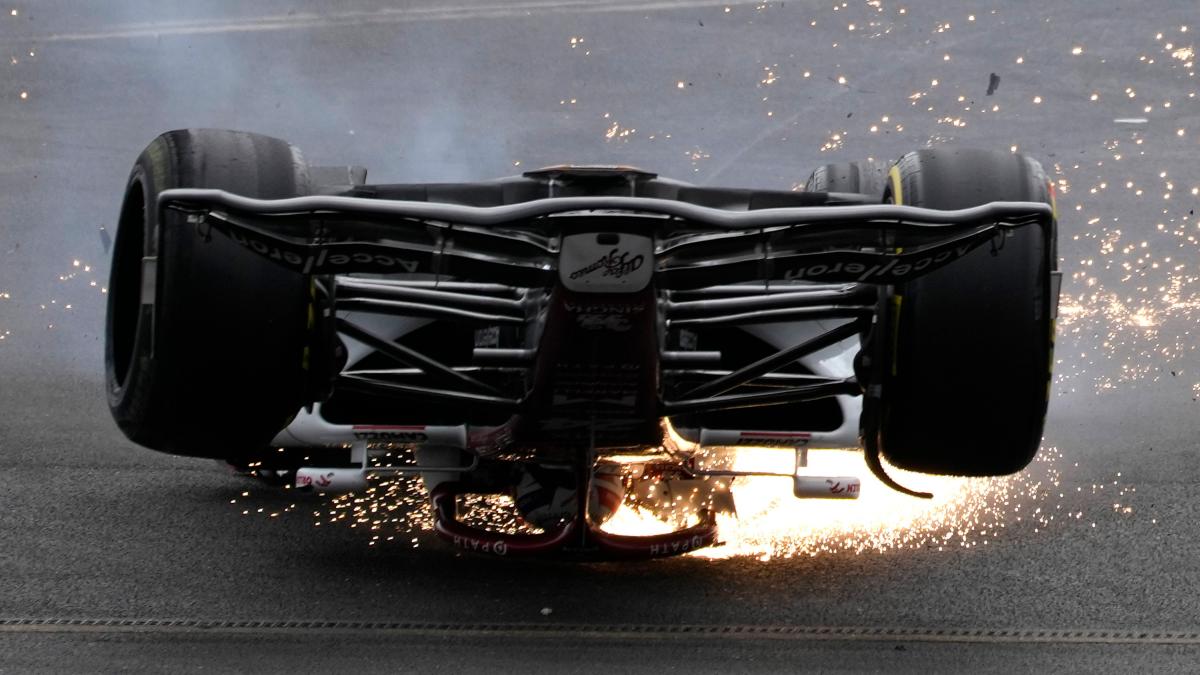 Horror crash in Silverstone shortly after the start – Sainz triumphs

Anxious moments at the Formula 1 race at Silverstone. A few seconds after the start, a chain reaction resulted in serious accidents. The trigger was an attempt by Pierre Gasly to overtake. Zhou and Albon were hit the hardest.

WMiraculously, Formula 1 driver Guanyu Zhou survived a horrific accident at the Silverstone Grand Prix without serious injuries. The Chinese overturned in his Alfa Romeo shortly after the start on Sunday after a collision with Mercedes driver George Russell and crashed over the tire barriers into the safety fence.

The race was stopped immediately. After anxious minutes, Zhou’s team announced that the 23-year-old was fine. “He speaks and doesn’t seem to have any external injuries,” Alfa team manager Beat Zehnder told Sky TV in a first reaction.

Zhou was taken to the track hospital on a stretcher. After an examination, the world association Fia later announced that Zhou was “fit” and could already be released from the facility. Several cars were involved in the violent accident. The Frenchman Pierre Gasly had touched Russell’s Mercedes in the Alpha Tauri when trying to overtake. The Silver Arrow driver then crashed into Zhou’s car, which spun and went headlong off the track.

In addition to Russell, Alexander Albon also had to park his damaged Williams at the side of the track. According to the Fia, the Thai was taken to the track clinic like Zhou. “Both drivers were conscious,” said the Fia before further investigations. Albon was later flown to a hospital for this. His racing team said he was taken to Coventry Hospital by helicopter “for a precautionary examination”.

Alpine drivers Esteban Ocon and Yuki Tsunoda in the Alpha Tauri were able to return their battered racing cars to the pits. Because of the clean-up work, the tenth round of the season was interrupted for a longer period of time. The race did not start again until 4:59 p.m.

Ferrari driver Carlos Sainz emerged as the winner from the chaos. The Spaniard beat Mexican Sergio Perez in the Red Bull and celebrated the first win of his career. Third place went to ex-world champion Lewis Hamilton in a Mercedes, while world championship leader Max Verstappen was only able to steer his Red Bull into seventh place after technical problems. Mick Schumacher in eighth place in the Haas racing car scored points in the top motorsport class for the first time in his career, while Sebastian Vettel finished ninth in the Aston Martin.

Demonstrators storm the runway at Silverstone

There was also further turbulence on the sidelines. Shortly after the serious accident at the start of the race, several demonstrators stormed onto the track. The people were “removed immediately”, said the world association Fia. The police had previously reported indications of planned protests and warned against actions on the slopes. Pictures on the Internet showed how marshals apparently took some people on the asphalt into custody. The activists had apparently climbed over the fences. The background initially remained unclear.

According to the Fia, the case is now in the hands of the authorities. “We can confirm that some people entered the track. All were safely removed and a number of arrests made,” said Northampton County Police.

The authority announced on Friday that a group of activists were planning to disrupt the tenth round of the World Cup. “Entering a busy race track is extremely dangerous. If you carry out this reckless plan, you are putting lives at risk,” Chief Inspector Tom Thompson said.

The police had announced increased forces and comprehensive measures to stop the protests. “Anyone who tries to use the race weekend to commit a crime will be caught,” Thompson said.

Two years ago, four activists of the environmental initiative “Extinction Rebellion” were arrested in Silverstone. They illegally gained access to the race track and rolled out a poster before the start of the Grand Prix. A shocking experience in 2003 was the action of a clergyman who ran onto the track during the Formula 1 race and showed religious posters. He was later sentenced to a short prison term. 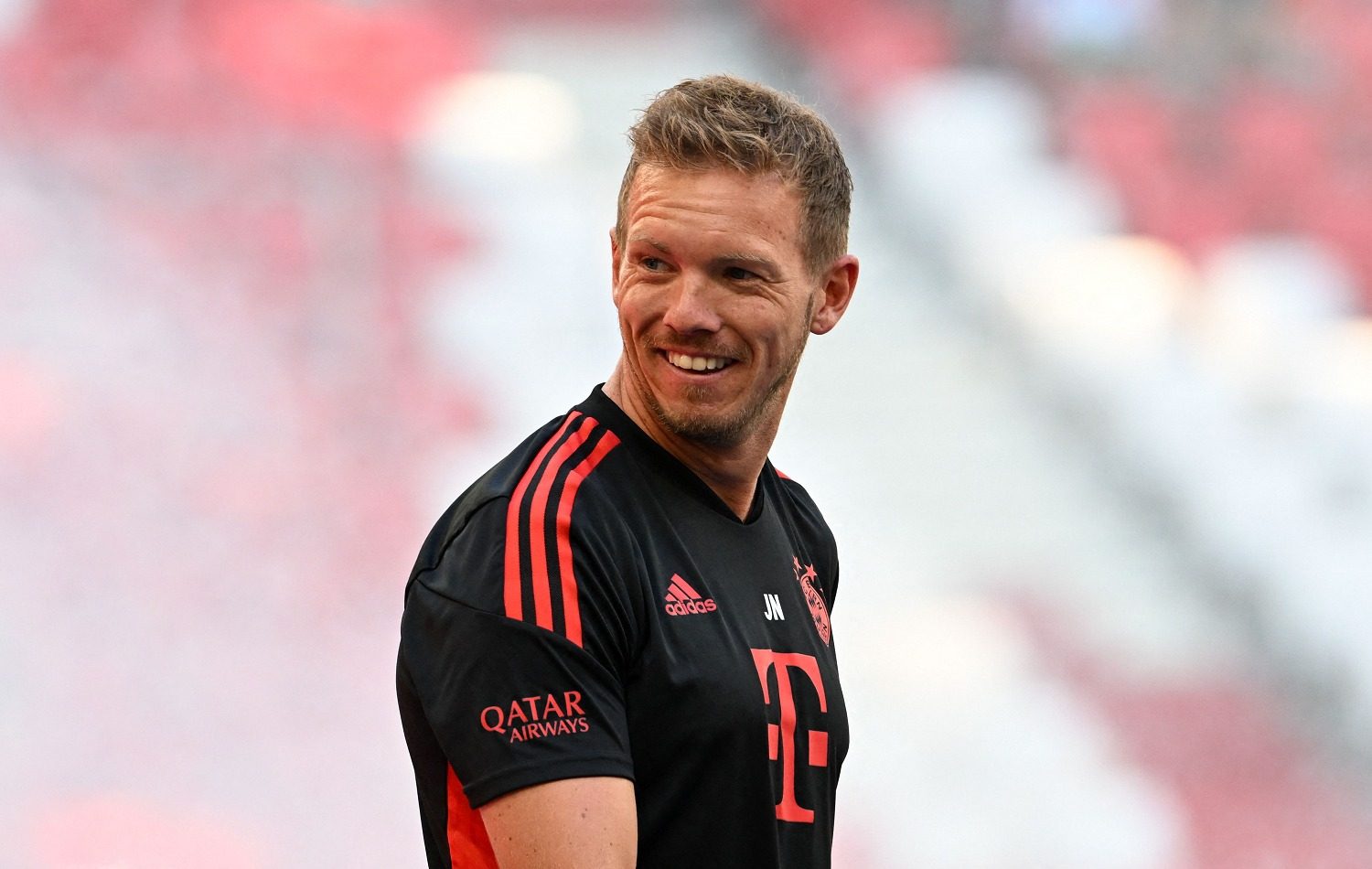